Although time has come to the end of the year, Samsung still hasn't stopped the pace of the new machine. Recently, Twitter has revealed that the bestSlashleaks released a set of real pictures of Samsung's new A21In 2005, although with a transparent protective shell, but the basic ID design and appearance of the fuselage is very clear. 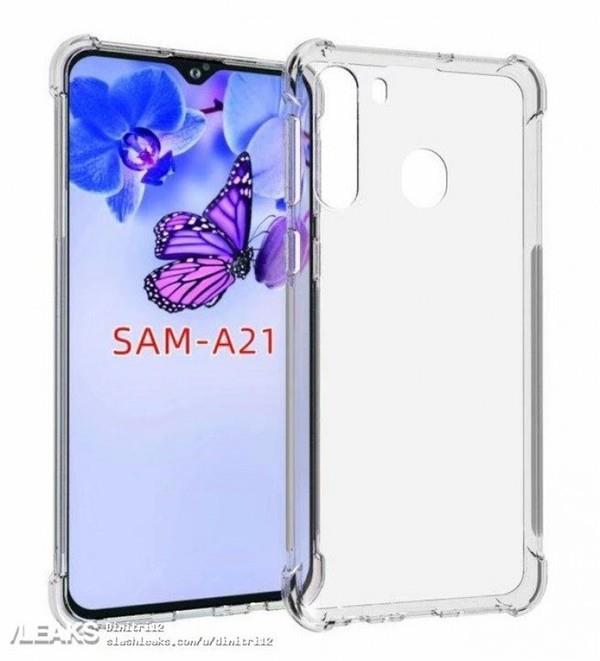 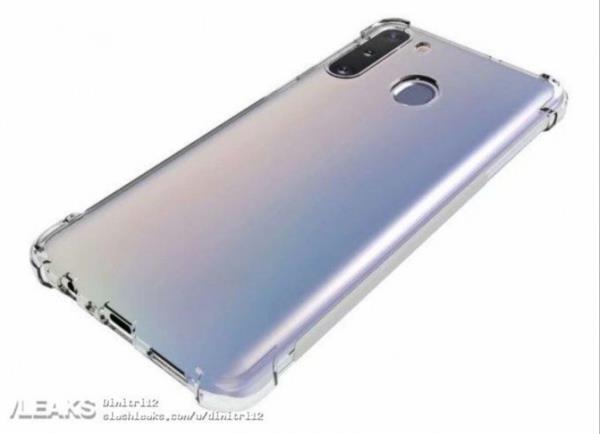 In terms of photographing, Samsung A21 adopts a water drop camera on the front, and three cameras on the back of the fuselage are integrated next to it. It is speculated that it may be a main camera, a wide-angle camera and a long focal lens. In general, this galaxy A21 is still very good in appearance. If it is stronger in hardware and cheaper in price, it will be welcomed by users.