On December 19, according to media reports, one of the major Samsung Galaxy S11 major upgrade points is the main camera.

It is pointed out that the 108MP ultra-high pixel photosensitive element carried by Galaxy S11 supports Nonacell technology, and 9 pixels can be intelligently aggregated into one super pixel, reaching 2.4%.

It is worth noting that Galaxy S11 not only supports direct 108MP pixel photos, but also provides 12 million pixel photo mode. 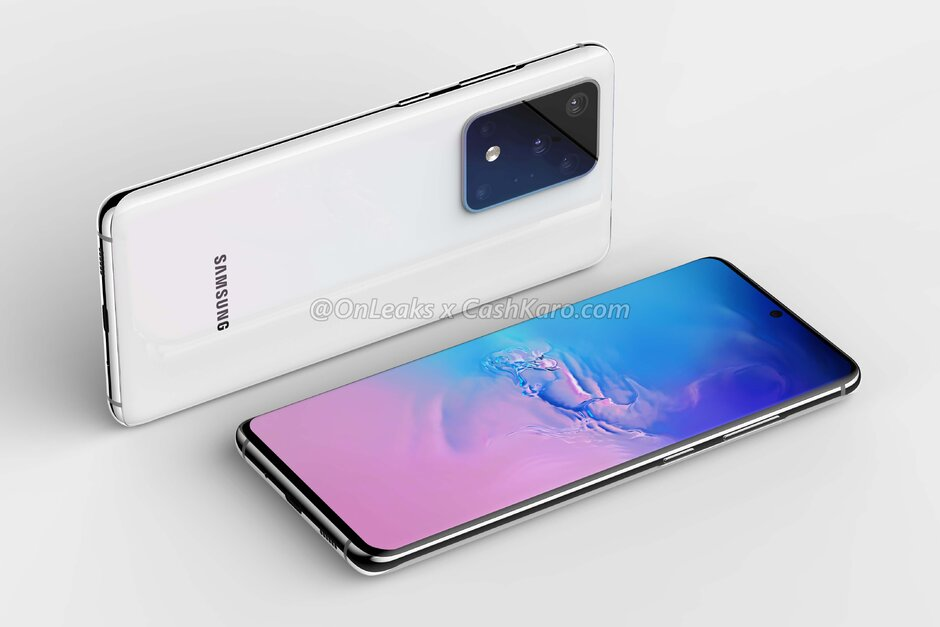 Compared with Galaxy S 10, Galaxy S 11 has a significant upgrade in performance, image, and screen.

And the Galaxy S11 will offer a 5G version, and although the Galaxy S10 has also launched a 5G version (called Galaxy S105G), the 5G phone will only be available in some markets (the Bank of China does not launch the), Galaxy S11, which will be Samsung's first Galaxy S series 5G flagship to go on sale in the global market. 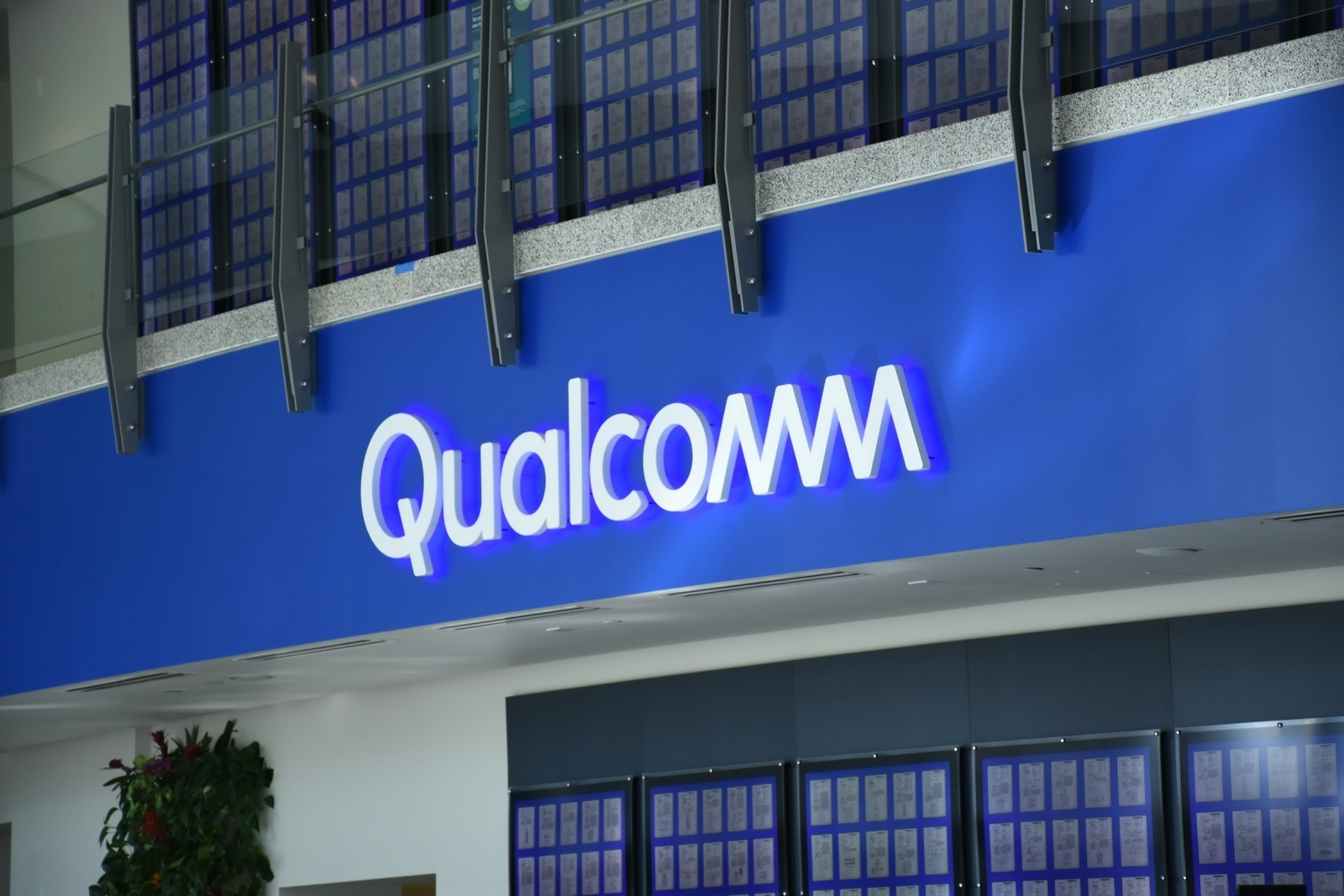