2019 is near, and the new year is coming soon. After a short renovation, there will be a large wave of flagship new machine launches in MWC at the end of February next year and then in March, among which Huawei P40 series is naturally one of the new flagship with the highest attention. Earlier French media frandroid reported that Yu Chengdong, CEO of Huawei's consumer business, said in an interview that Huawei's P40 series will be released in Paris in March next year,P40, P40 Pro will adopt "never seen" design, with better photo quality and better performance. 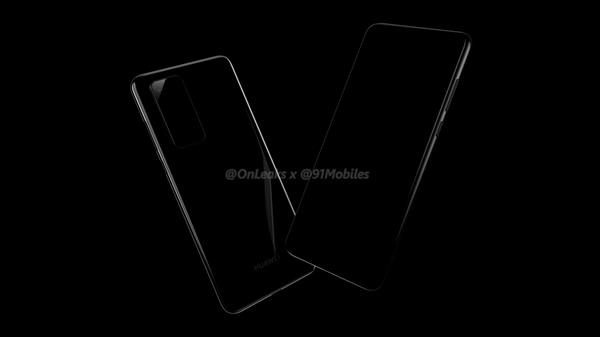 Today, slashleaks has exposed a group of P40 protective shell pictures, which are basically consistent with the previous rendering of onleaks, at least in terms of camera modeling.

Now let's see how Huawei will innovate in photography (looking forward to continue to kill DOX), it is rumored that the larger battery and 55W fast charging will be realized. 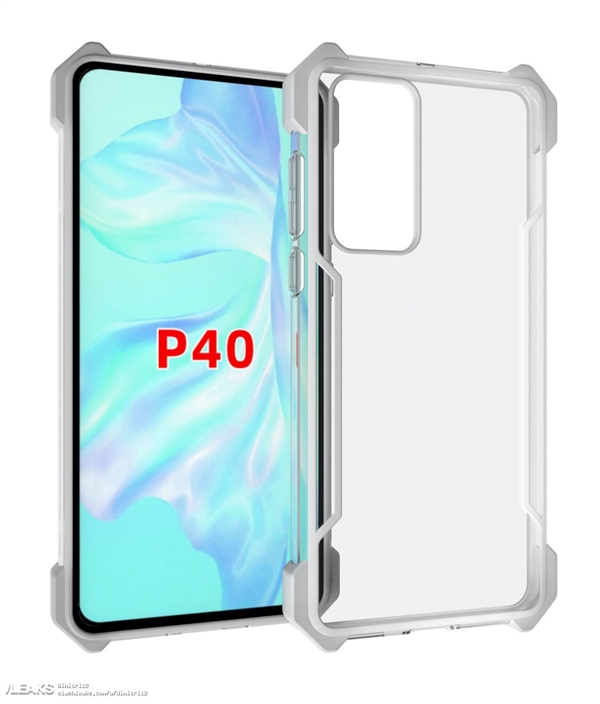 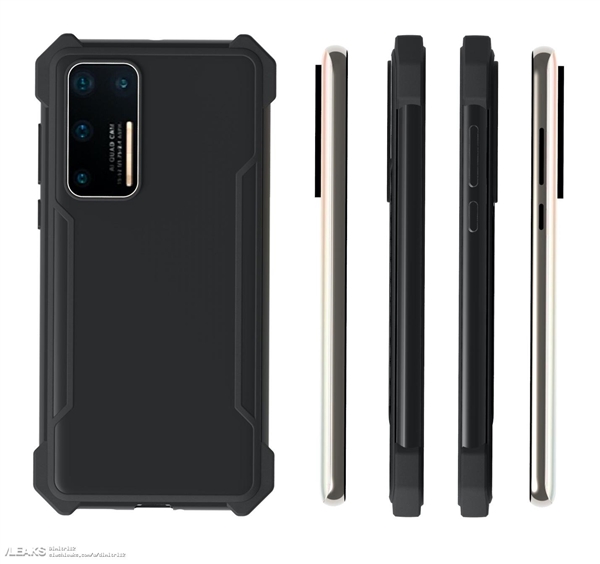 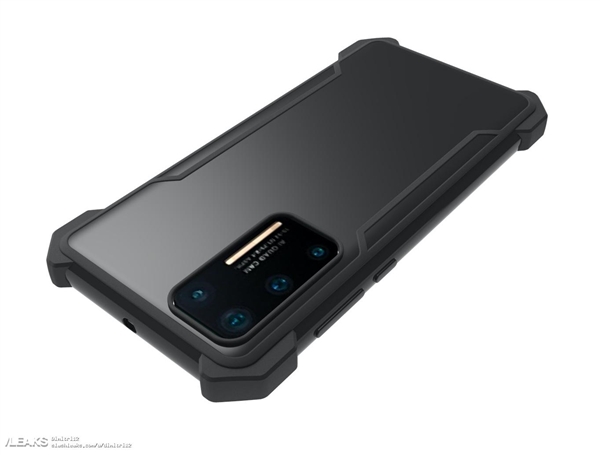