At the moment, it's just speculation.

On December 19, Broadcom announced that it had hired Credit Suisse Group to look for potential buyers for its RF division.

The RF department is part of the wireless chip department. It mainly produces the film cavity acoustic resonator (FBAR) used to filter signals, which is a common component in smartphones such as iPhone. For many years, Broadcom has been Apple's supplier, with close cooperation between the two sides. In fy2019, the division generated $2.2 billion in revenue for Broadcom, which is used to estimate that the RF division can be valued at up to $10 billion.

In recent years, FBAR market competition has become more and more fierce. Qorvo is the main competitor of Broadcom. Its filter technology uses smaller components and can completely replace FBAR technology. Therefore, Broadcom's interest in RF Department has been weakened. At the same time, due to the impact of the environment, the orders between Broadcom and Huawei have also been affected, which is not a small loss. After the unit is sold, Broadcom can turn its attention away from semiconductors and focus on software. 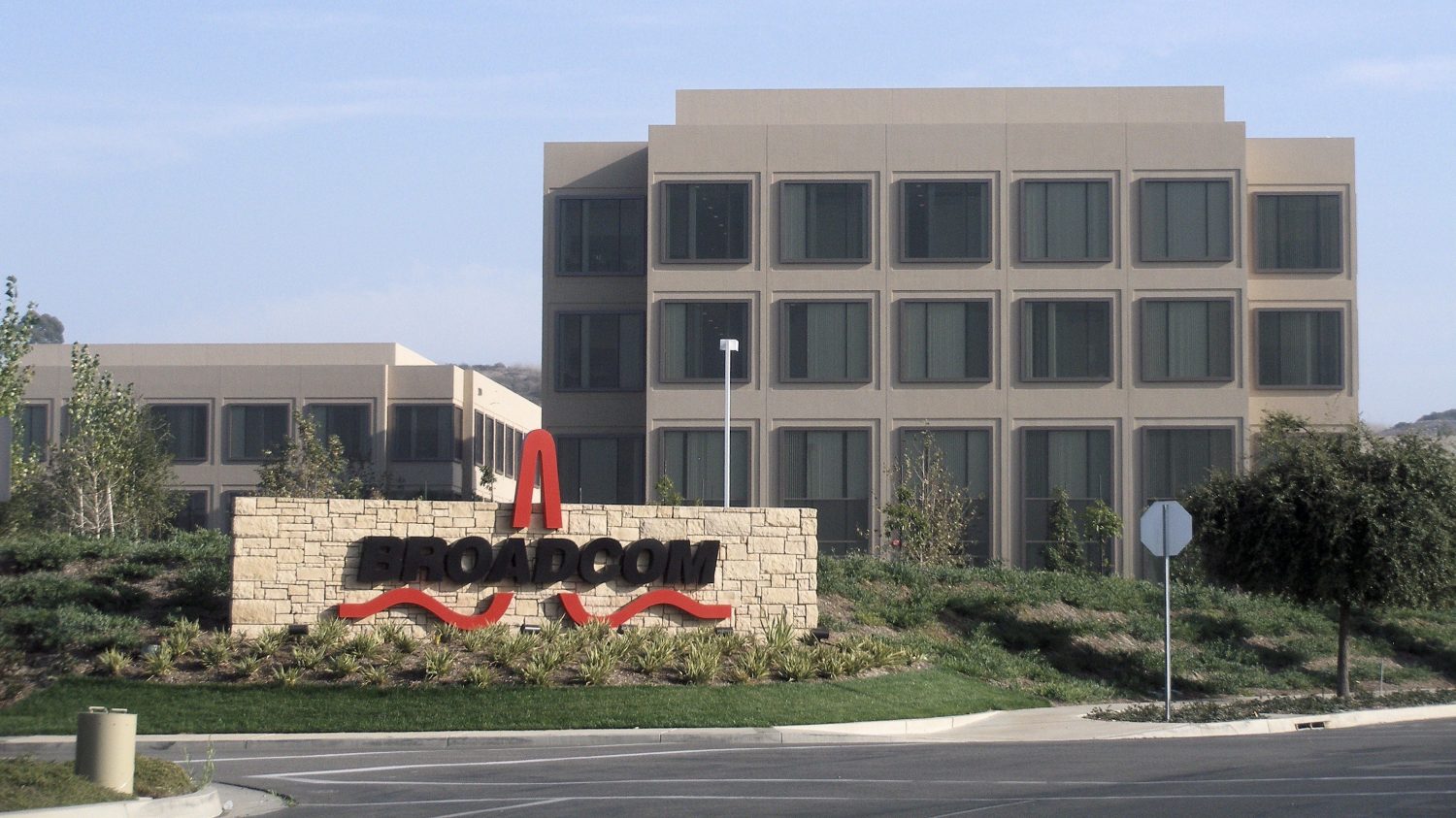 According to Thomas Krause, chief financial officer of Broadcom, the company believes that there is an opportunity for similar integration in the field of infrastructure software, such as hybrid cloud computing, and seems to be interested in making adjustments in the direction of software.

It's worth noting that in the latest quarter's financial report, Broadcom has reclassified wireless business into businesses other than the core semiconductor business, which means that the company has paid less attention to this part of business. From the perspective of internal and external environment, it seems that Broadcom's move to sell the RF department is not surprising.

Who will buy Bertone RF? There are no rumors, but industry sources speculate that Apple may be involved. Ben bajarin, an analyst at creative strategies, pointed out on twitter that apple is already working on its own RF technology to make it the recipient of the acquisition of Broadcom's business. In fy18, about 28% of its net revenue came from apple. In June this year, the supply contract between Broadcom and apple was extended for two years. Broadcom promised to provide apple with customized RF front-end components and modules. If Broadcom continues to sell other parts of its wireless business, Apple may find other targets.