On September 26, Huawei released the first version of the subversion, light and thin VR glasses. 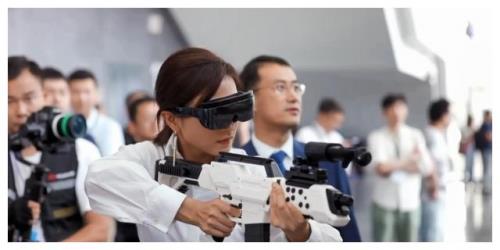 After three years of product iteration, Huawei VR product line's new Huawei VR glass will subvert the bulky image of the traditional VR head display. Huawei VR glass focuses on fashion, light and thin. The glasses are made of foldable goggles. The thickness of the body is only 26.6mm (less than 30% of the thickness of similar devices in the current market), and the weight is only 166g. The newly designed soft eye mask adopts magnetic suction disassembly. At the same time, it is very convenient to clean. 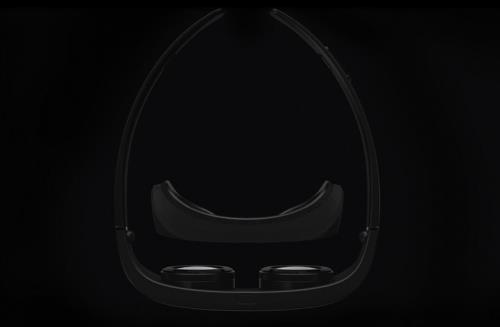 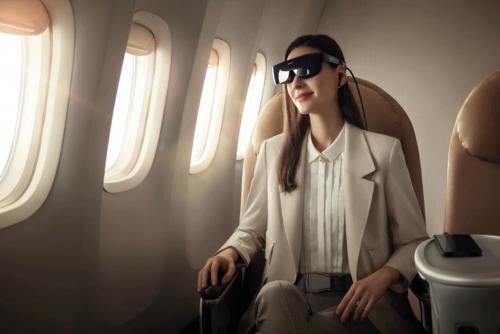 In terms of film and television content, Huawei VR glass is connected to Huawei VR video platform, providing over 30000 hours of video content and a large number of high-quality film sources, which makes people feast their eyes. 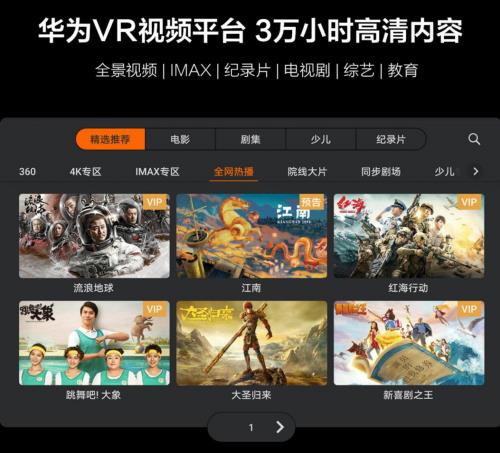 In terms of games, Huawei VR glass and Nolo CV1 air interactive suite can get rid of the cable bondage, play thousands of VR games on steam platform wirelessly, and enjoy 6DOF VR games on Nolo home platform on mobile terminal. Nolo CV1 air positioning interactive handle is simple to operate, easy for users to quickly start, and stable in response speed and positioning accuracy during the trial of popular VR games! 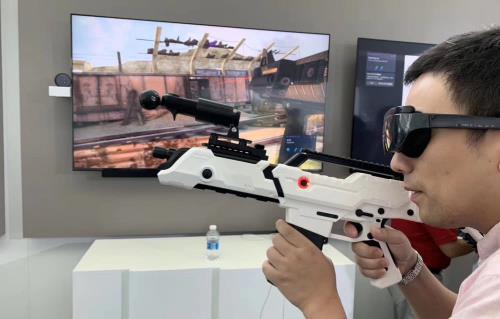 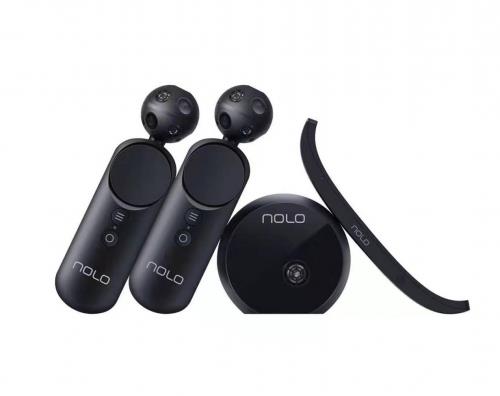 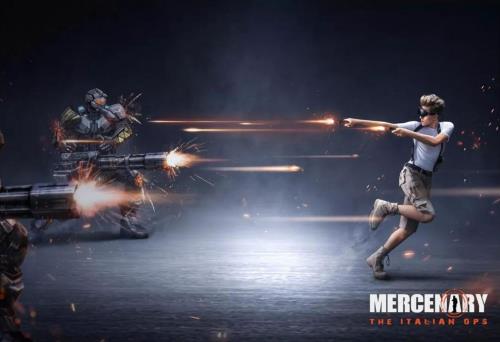 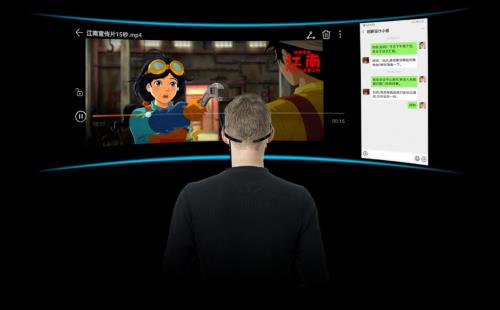 In general, HUAWEI VR Glass product design makes it very close to the glasses in daily life, light, beautiful appearance is full of allure to young people, by high-speed rail, the plane can definitely make you

It is reported that Huawei VR glass was officially launched on December 19 in Huawei mall, official flagship stores of major e-commerce platforms and offline experience stores of Huawei. The price is 2999 yuan. Interested friends can pay attention to it in time.