How ugly is Tencent iqiyi's taste in advance? I'm afraid it's a VIP war

What is the predicate of it?

With the in-depth development of the Internet, various platforms have launched corresponding VIP services, such as Jingdong plus members of e-commerce platform, Tencent video of video platform, iqiyi VIP, etc., and even the take out platform has member services. If you make an inappropriate analogy, the VIP in the Internet life is like an ancient tomb buried underground in Xi'an, a famous historical city. Maybe as long as you dig a piece of land, you can dig out an ancient tomb, and the number of VIPs is a match. 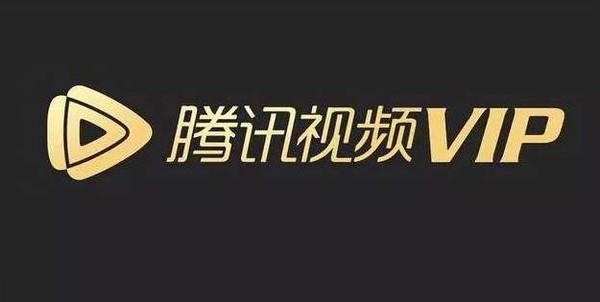 It is said that rare things are more expensive. Maybe there is the same reason for VIP. When there is only one VIP in the country and everyone in the country is a VIP, the value of VIP is obviously different. As a party that pays to enjoy the rights and interests of VIP, consumers may not feel much about this, but as a VIP promoter, they have a deep understanding that the larger the VIP group is, the more stable their foundation will be, the greater the profit space they can make, and the deeper the management way they need. Just as it is said that it is easy to fight against rivers and mountains, and it is difficult to sit on rivers and mountains, so is the way of users' operation. It is necessary to have a sense of awe.

Back to last week, when we were still immersed in the plot of "Celebrating the year", Tencent video and iqiyi threw a deep-water bomb, which ignited the public opinion of the majority of netizens. Here we can first introduce the background. The TV play "Celebrating the past year" was previously based on the principle of updating one, two or three days a week. VIPs can watch six more episodes. When everyone has been used to this mode, Tencent video and iqiyi launched advanced on-demand play after last Wednesday's "celebration of more than one year" broadcast. VIPs only need to pay a special 50 yuan to watch six more episodes (note that VIPs are eligible for advanced on-demand, if not VIPs, they need to recharge a VIP first) which has aroused heated discussion for a while. 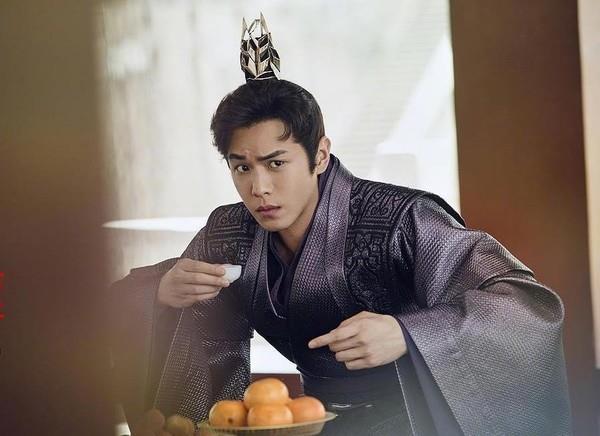 Celebrating more than one year

In short, would you like to spend 50 yuan to watch TV series? 50 yuan can go to the cinema to see a hot movie. Although 50 yuan is a relatively expensive price, but there are still many netizens did not resist, bought this advanced on-demand rights and interests. Everyone's willingness to buy is closely related to the popularity of the play. Within a few days after its launch, the number of plays has exceeded 1 billion, and now it's more than 2.6 billion. Non VIP users have only updated 19 episodes, VIP users have updated 25 episodes, and advanced on-demand users can see 31 episodes. In this way, almost one episode has 100 million plays, and the popularity can be seen.

Tencent video on top, iqiyi on the bottom

In addition, you can pay attention to the plot design of the last episode of the update on Wednesday of the stop watch week. The ending is full of suspense, which can be said to greatly stimulate the curiosity of users. How will the next episode develop in the end? Many netizens are curious. If you really want to wait for the next episode, you need to wait for the next Monday to update. How many people can wait five days apart?

At this time, the video platform launched the advanced on demand service, only need to pay 50 yuan, you can watch six more episodes at a time, eh? Think about seeing a glimmer of dawn? However, it is the 50 yuan advance on demand that has become the fuse of a public opinion war.

It's too hard to break, VIP Cheng Shang?

As we mentioned earlier, in order to experience advanced on-demand, you not only have to pay, but also need you to be VIP, which leads a group of ordinary users to start eating melons, and many people call it

Tencent iqiyi's enthusiasm for modifying the rules of advance on demand

Maybe the dispute among netizens is over 50 yuan, but behind 50 yuan is the dilemma of video platform operation. How to break the situation has become an urgent problem to be solved, but how to ignore the rights and interests of the majority of users when the problem is solved? Advertising is an important source of revenue for video platform. How to open a good source to protect users and expand revenue? From the perspective of the current trial results, advanced on-demand may be just drinking poison to quench thirst, not a long-term plan.

For the advanced on-demand service, many media and netizens prefer to call it VVIP service, which looks more dignified and better. VVIP is a member service superior to VIP. Compared with VIP, VVIP will have more extreme rights and interests, such as real free advertising, advanced on demand and so on. If the secondary rights and interests are implemented for a long time, it is also a way of survival.

Of course, if VVIP is really launched as a long-term rights and interests, there are still many preconditions to be noted, such as the principle of information symmetry with consumers must be adhered to, and the means of dark box operation must be eliminated; in addition, there must be enough resources to support, and the support of this kind of resources cannot be based on the premise of compressing VIP rights and interests, which is the feasible way. Tencent video also responded positively to the public anger caused by advanced on demand.

Are you not familiar with user thinking o

The fourth session of China's New Culture and Recreation of 2019, held on December 17.

Fortunately, after the apology, the video platform including Tencent video iqiyi has modified the advanced on-demand rule. Tencent video members can watch six episodes in advance, but they can enjoy the advanced on-demand right of an additional 3 yuan per episode, instead of paying an additional 50 yuan to watch six episodes. Iqiyi VIP can watch 6 more episodes at the price of 3 yuan per episode on the basis of watching 6 episodes in advance.

Before that, a person familiar with the matter revealed that the fee-on-demand for the show helped the video platform make 70 million dollars, which can be said to have made a lot of money. Now the "Qingyu years" is very hot. 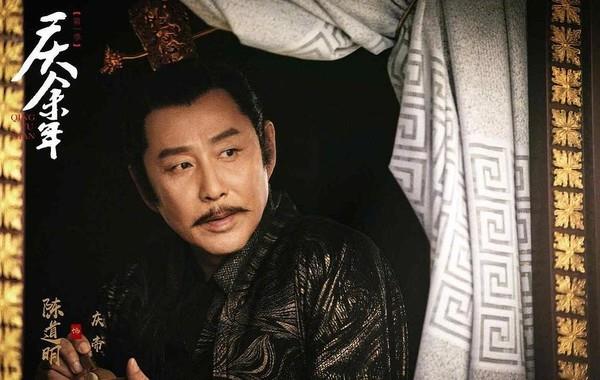 Celebrating more than one year

In fact, video platform and member users, video platform itself revenue and give members the rights and interests are in a game, a balance. As far as consumers are concerned, how to enjoy the VIP service at a lower price is the right way. With the platform, how to attract more and more people to join the VIP is the way to go, and now it is clear that the platform has deviated, while operating a large number of member users, it has begun to move its mind, and the original intention of the game has become more demanding.

In the game process of the video platform itself, just like the contradiction, it not only wants to use limited rights and interests to obtain equal or higher income, but also wants to reduce its own cost, so that more users pay for themselves. In this process, it's easy to cause game imbalance, just like the evolution of VIP rights and interests, which may be obviously increased, but the quality may be in the same place, or even backward. Would the previous VIP have advertisements? You may want to think about your experience a few years ago and your experience now. After comparison, you can conclude freely.

After this battle, maybe "Qingnian" will not be the end point of advanced on-demand broadcasting. In front of interests, how to balance the relationship between interests and consumers is something that major platforms need to solve. If advanced on demand is an innovative business model, we need to be careful in the operation, and maintain a reverence for users. We should not put the cart before the horse, which is the way to break the situation of video platform.