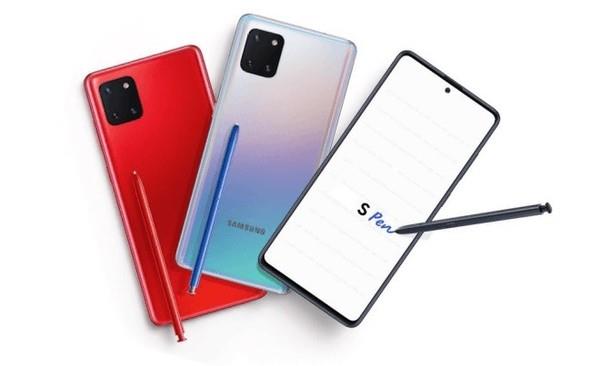 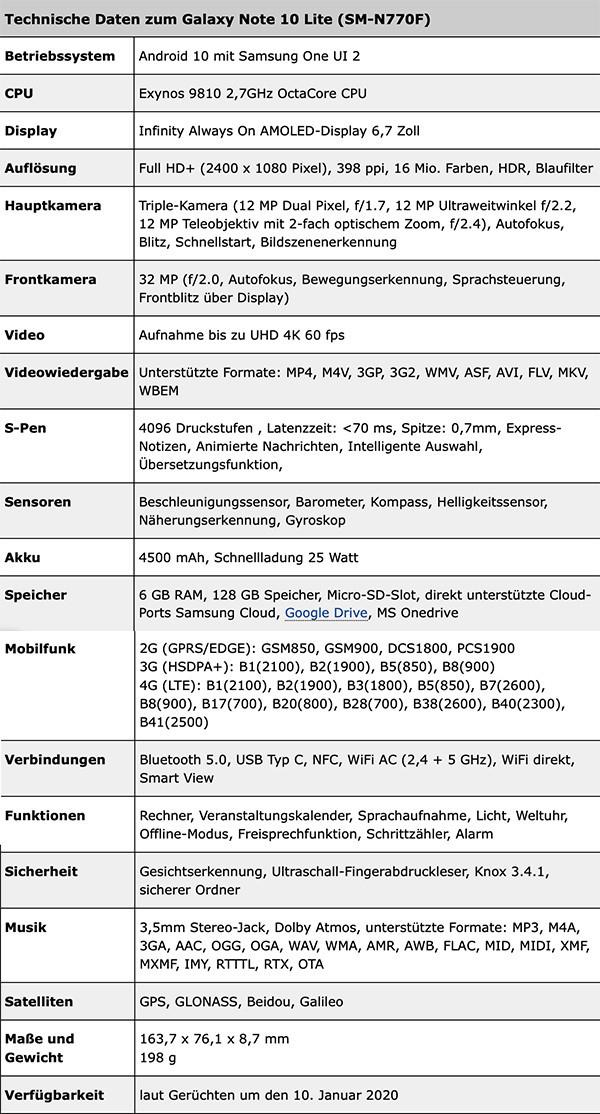 According to some sources,The price of the mobile phone is very strong, and its selling price in Europe is 609 euros, or about 4726 yuan.I don't know what the price of this mobile phone will be after entering the Chinese market? 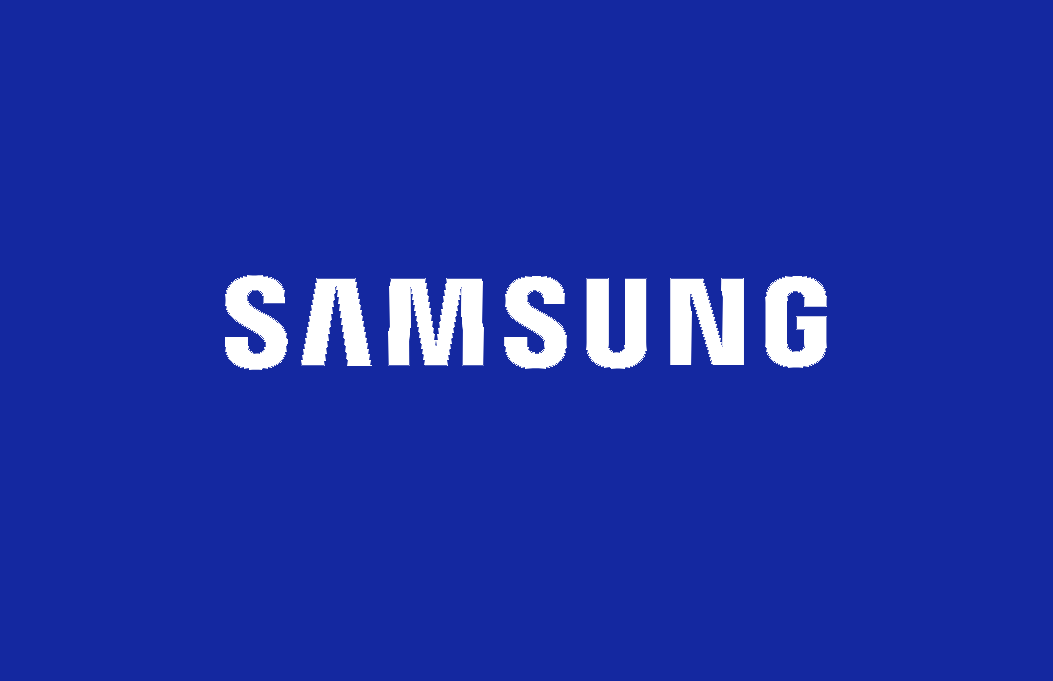