Unsold pioneer Motorola Razr was named the best folding screen mobile phone of the year: worthy of being a classic

December 23 news, in the recent launch of geek park once a yea

Motorola Razr is a new type of folding screen mobile phone jointly developed by Lenovo Research Institute and Motorola mobile phone department. After four years of unremitting efforts, Razr finally stands out from 26 prototypes and has received extensive attention after its release.

But both phones fold left and right of the screen, unfolding the screen to look more like a tablet.

And Motorola Razr has a strange idea,With upper and lower folding

After folding, there is only a small 2.7-inch screen on the front, which can view some messages and complete some simple operations. 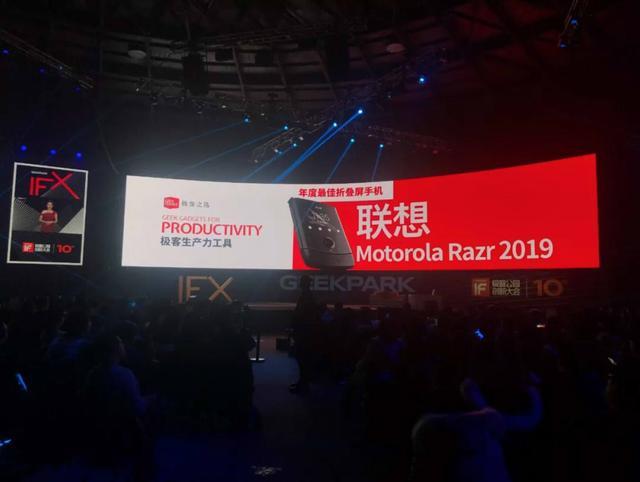 It is worth mentioning that Motorola Razr relies on

And the bistable design adopted by Motorola Razr can balance the forces on both sides of the screen, effectively increasing the firmness and durability of the whole screen.

According to officials, Motorola's Razr costs $1500 in the US and is due to open on December 26.

However, as Motorola Razr's demand exceeded expectations, the official statement said that the release time had been delayed, and further official information was needed on when to launch. 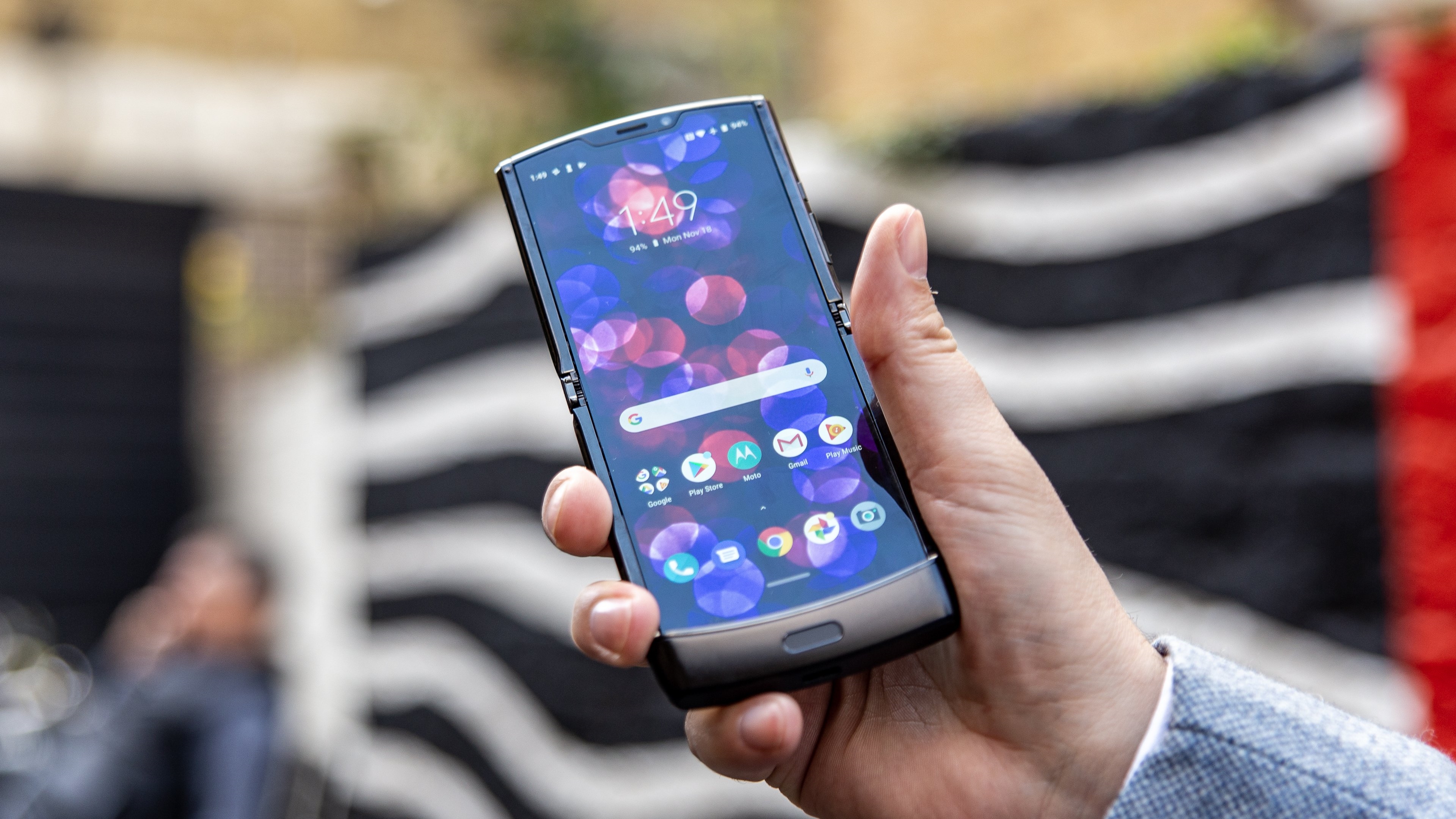