CES 2020 will open in Las Vegas on January 7. According to the disclosure, Chinese manufacturers Xiaomi, Yijia, etc. will hold special events to unveil new products, and international manufacturers are also secretly preparing.

According to the latest report from South Korean media, Samsung also plans to release new products on CES 2020, with the main characters expected to be S10 lite and note 10 Lite, which are still rumoured. After all, if it doesn't start this month and starts later next month, there is a risk of a crash with the galaxy S11 / fold 2 in February.

Some analysts believe that Samsung launched note10 lite and S10 Lite in order to compete with the iPhone XR / 11. 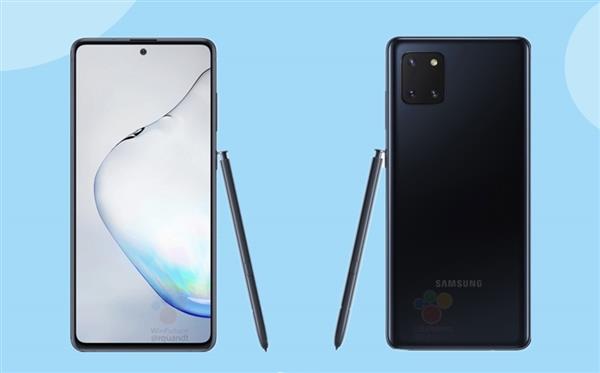