Although wireless headphones can completely get rid of the shackles of cables, there are two main reasons why they have not been popularized. The first is the endurance time. In the past, the game headphones with only a few hours of endurance could not meet the needs of the players. The second is the response time. If they can not match the wired headphones, they are absolutely unacceptable to the players. With the continuous updating and iteration of the technology, all problems have been solved, and the wireless game headset technology has finally ushered in a breakthrough. Hyperx cloud flight skyrocket wireless game headset is one of the most representative. 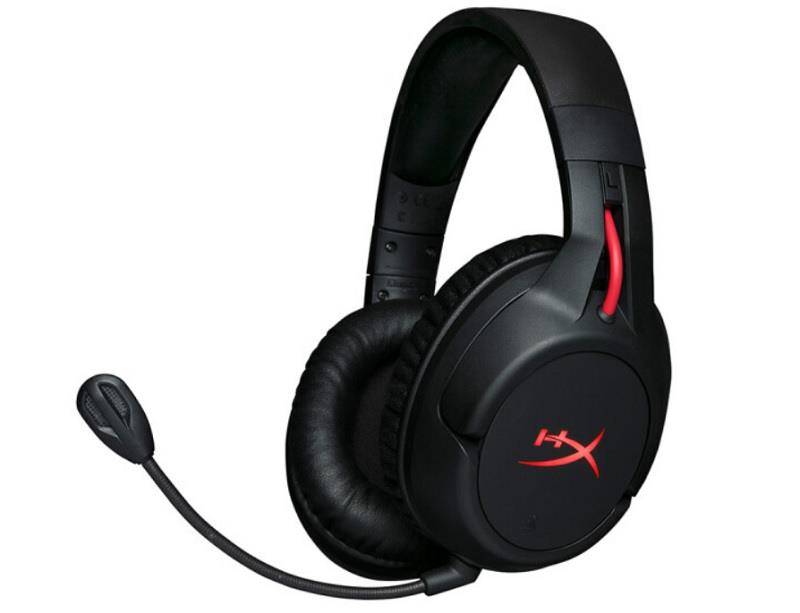 Seeking defeat alone for 30 hours against the sky 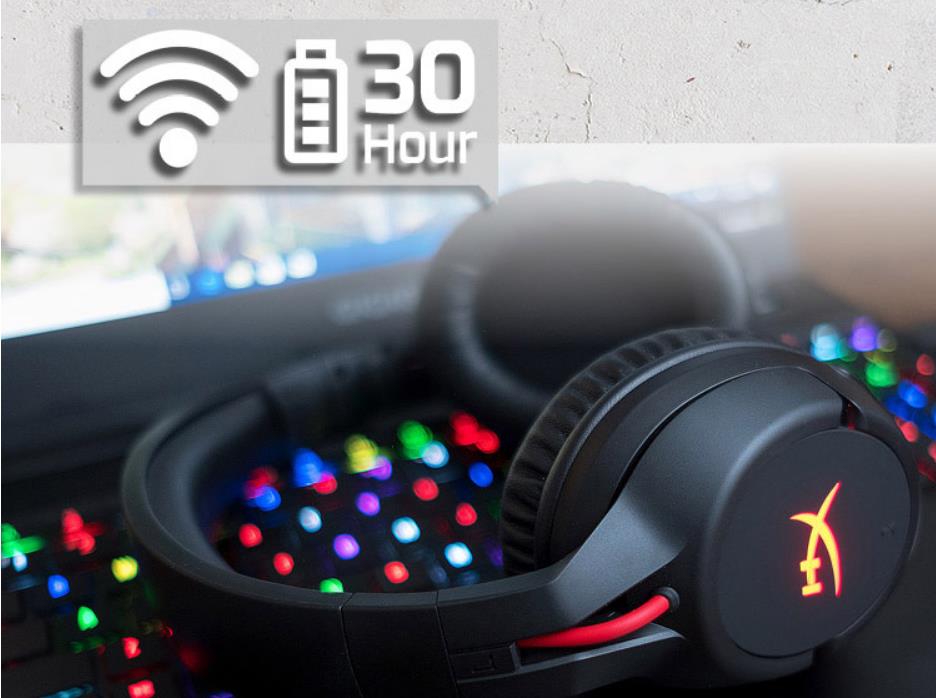 Long endurance is just one of the characteristics of skyrocket wireless game headset, and the other is its fast response time. What is the game most afraid of? Card, button, delay. It's like rain and thunder. Only when you see lightning can you hear thunder. If the sound and painting are not synchronized, you may lose your life in the game. Imagine, when you hear footsteps in the blind area of the corner vision in the game, and predict that there are still 5 steps to enter the shooting range, but at this time the enemy suddenly appears in front of you, the audio delay transmits the wrong information, and the end can be imagined.

After using the 2.4GHz receiver, the response time is almost negligible. We need to know that the 2.4GHz transmission speed can reach 2Mbps, and the return rate is as high as 500Hz, that is, 0.002 seconds, while the human limit response time is 0.1 seconds, so this is the reason why skyrocket wireless game headset has recently triggered a new rush to buy. In addition, skyrocket wireless game headset uses a 2.4GHz receiver with USB interface, which is not only applicable to PC, but also to PS4, PS4 pro and other multi platforms. 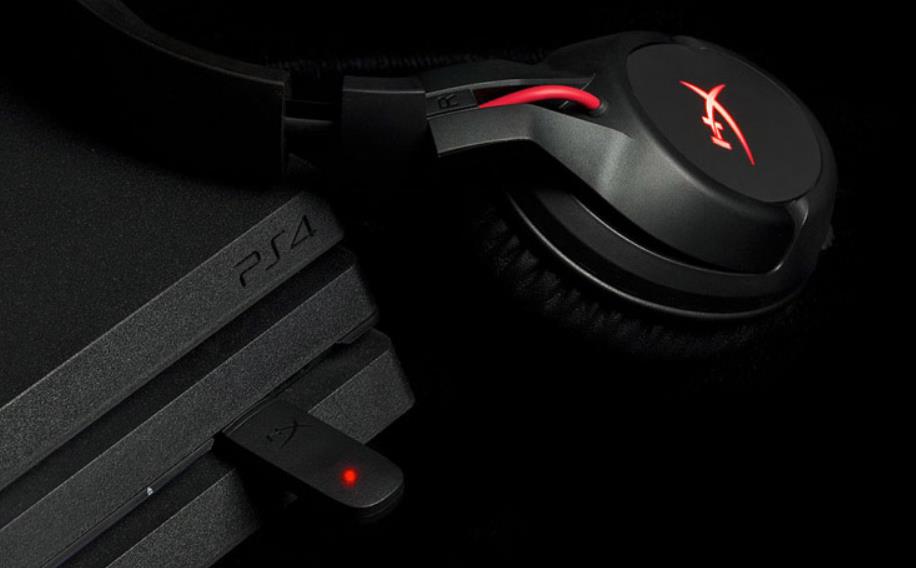 Lamp effect has always been the killer of hyperx, not only the keyboard and mouse apply a lot of dynamic light effect, but also the skyrocket wireless game headset. The hyperx logo on both sides of the earmuff will turn on its own LED cool light effect to ensure that you are the most beautiful kid in the audience. Of course, players can also turn off the LED lights in exchange for a longer endurance. 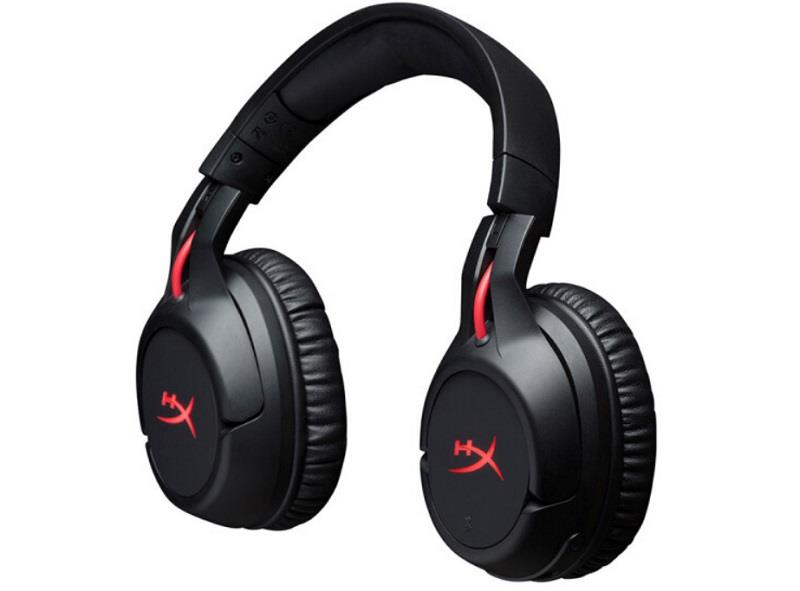 Skyrocket wireless game headset also has many details to praise. First of all, the choice of materials. For wireless headphones, batteries are essential. Therefore, compared with wired headphones, they will certainly increase in weight. In order to reduce the load, a large number of light and solid materials are needed. Therefore, PVC material plastic is used in the headphone cover, bracket shell and other aspects to minimize the weight. But at the same time, adjustable steel core headband is used. It is true that Strong and durable.

Next is the key design of comfort. The wider headband can greatly relieve the pressure on the top of the head. With hyperx special memory cotton material, it is comfortable and soft to wear. Earmuffs also use thick hyperx special memory cotton, which greatly relieves ear pressure, effectively blocks external noise, and restores a clean game atmosphere.

Finally, the detachable microphone passed the TeamSpeak and Discord dual authentication, and because it was a wireless headset, the mute of the microphone was designed on the earmuffs to enter the mute with a tap to avoid the need for small buttons 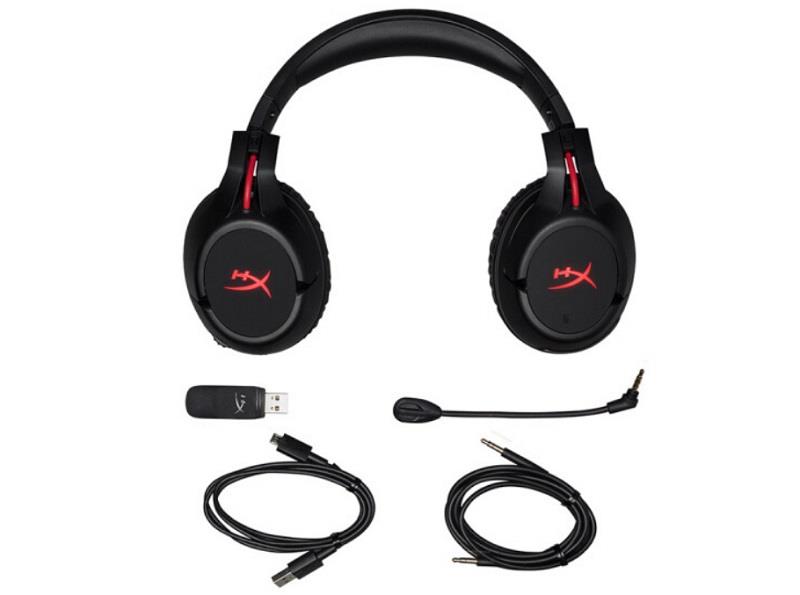 Listen farther, listen more accurately, get rid of the shackles of the cable, plug and play, wireless without delay, 30 hours of endurance, and LED light effect, which is another surprise for the players brought by skyrocket wireless game headset. Even if you drink water or go to the bathroom on the way to the game, you don't need to take off the headphones. Such convenient game headphones are very worth choosing.