Taking Tesla Model 3 model with long endurance as an example, under the peak power condition, the charging capacity in 5 minutes can increase its endurance mileage by about 120 kilometers, and the average charging time of users can be reduced by about 50% under the ideal condition.

In addition, Tesla has introduced the function of on route battery warming. When the Tesla model detects that the owner is going to the charging station for charging through the vehicle navigation.Near the charging point, Tesla will automatically start the preheating system of the battery to achieve the best charging temperature of the battery pack.This feature alone will reduce the average charging time by 25%. 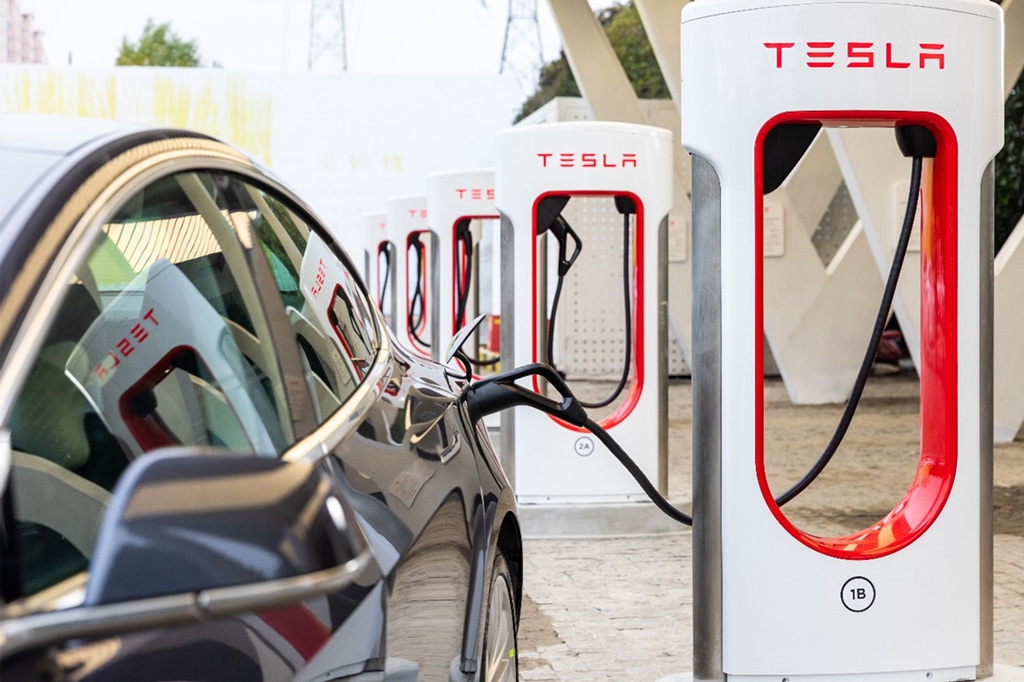