Tim Sweeney, founder of Epic Games - from a challenger in the game industry to a land protector

Sweeney's personal wealth is valued at $7.2 billion, ranking 244 on Bloomberg's world rich list. He spent a lot of his wealth on land purchase and protection, while he liked to walk in the forest during his rest time.

He bought tens of thousands of acres of forest land and transferred many of them to land conservation organizations. Sweetey, 49, describes herself as single, unmarried and childless, and has a simple life. 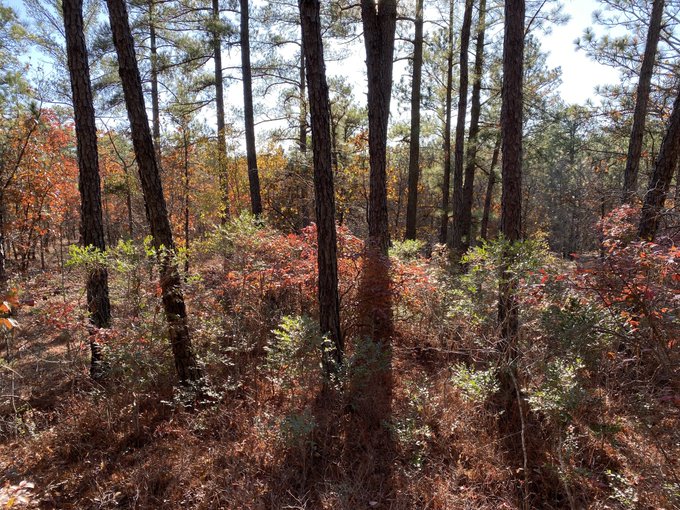 One of the reasons Epic Games chose to set up its headquarters in crossroads Boulevard , is that the cost of living here is low, and the salary of game developers can buy a flat, unlike California, which can only be packed in a one bedroom apartment. It is also close to the sea and mountains. 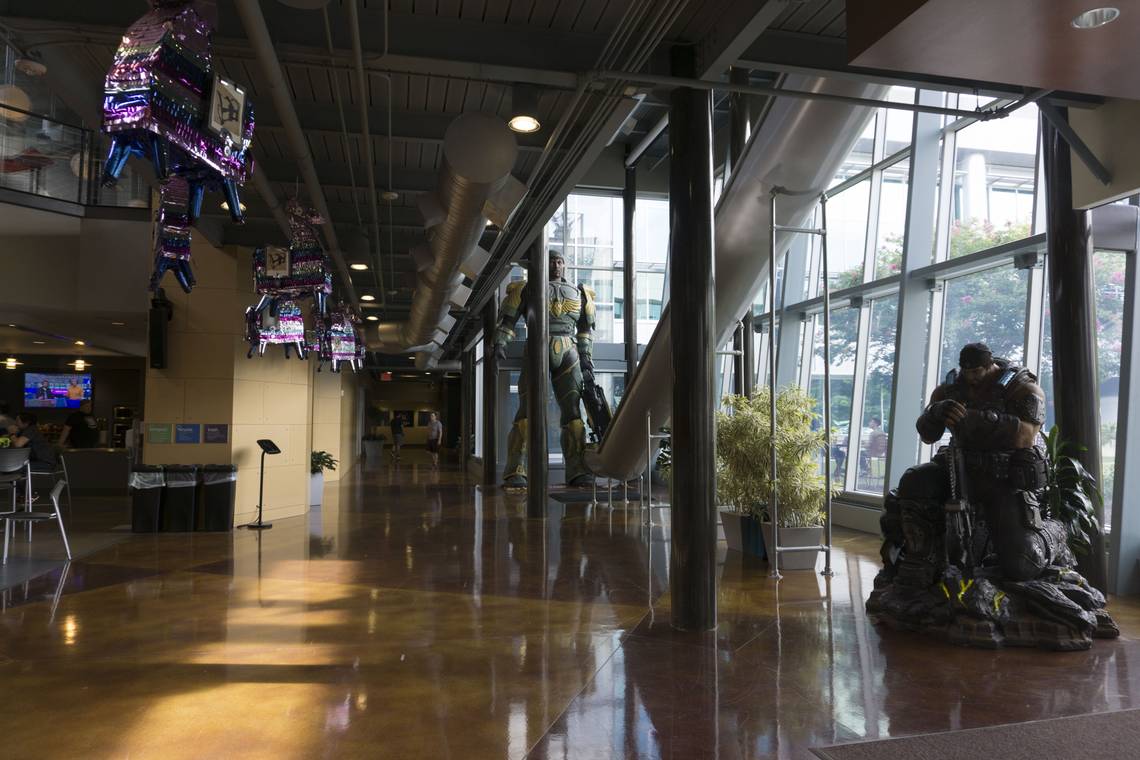 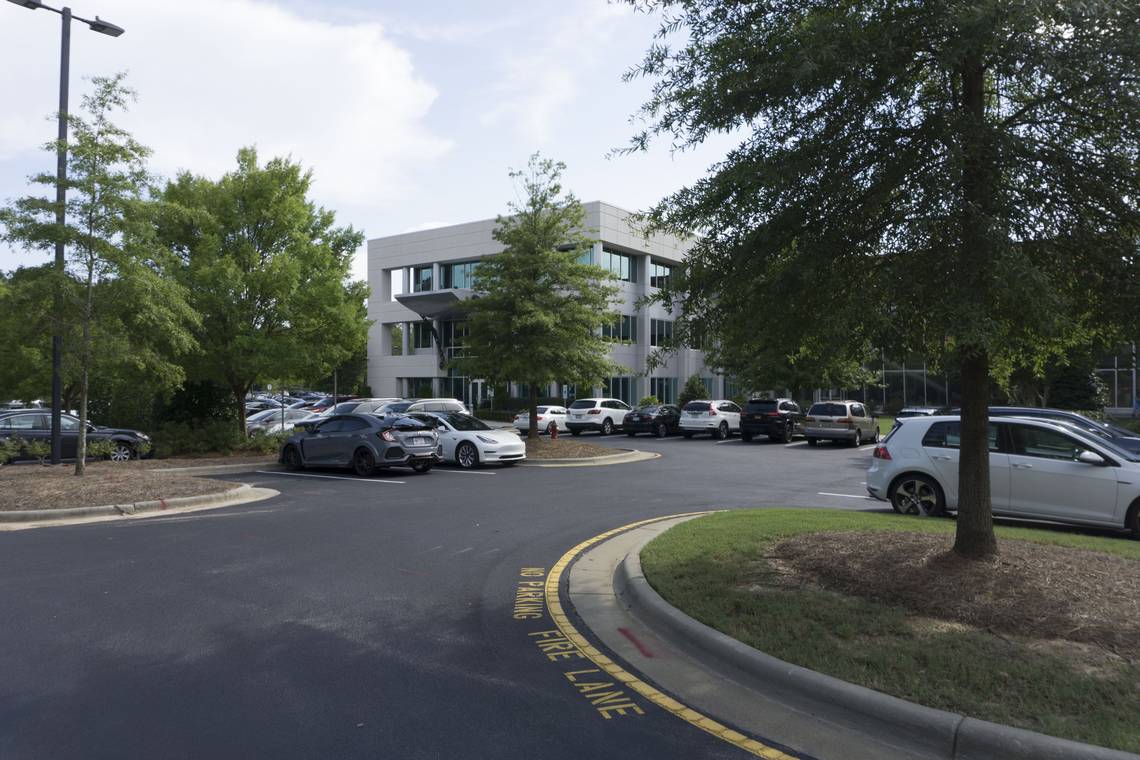 Related news
Tim Sweeney, founder of Epic Games - from a challenger in the game industry to a land protector
Tim Sweeney calls Android a fake open system
After Sony and Microsoft, Epic Games also announced its exit from GDC 2020
Apple's "Fortress night": Tencent shares Epic Games very dissatisfied
Epic Games will spread to Google Australia app store
Analyst: Epic Games vs. Apple makes it harder for developers to win against Google
The Epic Games store will be available in the Microsoft App Store in the next few months
Epic Games: Google set up fortnite task Force to collect protection money
Hot news this week
European Telecom I hope that the US science and technology giants bear the cost of network construction
5G Core Standard Essential Patent Competition: Huawei Wins again!
Sources say tesla's German plant will start production in December, while Volkswagen's Audi will start production of the Q4
WeChat "intercom" upgrade: point-to-point open external chain, group chat can access e-commerce class chain
Blue factory to create a new generation of mobile phone OS official announcement! Thoroughly remould oneself
It's not just Apple and Google! Samsung wants to reduce its dependence on Qualcomm by boosting its chips
The news said that Iqiyi lay off 20% -40%! The official responded: no deny
Australia pushes new libel laws to force Twitter and other platforms to reveal the identities of "keyboard warriors"
The latest variant of the new crown emerged in early November: new State of New York has entered a catastrophic state of emergency due to the outbreak
The first batch of invited to become Apple ecological developers, Bunkes launched a variety of Magsafe accessories
The most popular news this week
Never go back! Apple's generation of classic machines is closing
Kylin flagship Soc support! Huawei's new flagship Mate has been revealed to have a different look
120 seconds to see this year's only day full food: faint black picture spectacular!
The manufacturer of qualcomm U was questioned by big V! The executive wanted to laugh
China led: World's first international cyclotron standard released
Omicron from an AIDS patient? One expert came up with a new conclusion: Too surprising
The first AD for the Snapdragon 8 flagship phone is here! The pictures are the most beautiful
Wikipedia's first entry, "Hello,World! Will be auctioned as NFT digital art
Tesla's market value evaporates by $70 billion overnight Musk cashes out $10.9 billion a month
National Post Office: Anti-"Inside Volume"!