Sony ps5 and Microsoft Xbox series X host are equipped with chip products from AMD, specifically 7Nm zen2 CPU and Navi GPU. Both giants have confirmed that the new mainframe will have real-time ray tracing technology.

However, interesting things have come. The latest news says that Sony ps5's optical pursuit solution is not from AMD.

Specifically, Komachi ensaka found four graphics chip codes,They are Sparkman, Arden, Oberon and Ariel. The first two models are from Xbox and contain information about ray tracing and shadow technology. The last two models correspond to Sony ps5 but do not have these codes.

One guess is that Sony has developed its own optical chase acceleration module (hardware / software) or found a new vendor to customize it (if the NVIDIA is inevitably too dramatic.)

Whatever Sony's choice, at least the feedback on the developer side is pretty good. Yoshida Xiuping, senior executive of Sony mutual entertainment, said in an interview recently that the PS3 host is the most difficult, so the PS4 has done a lot of work to make developers feel easier to use. Yoshida believes that if it is difficult for developers to deal with complex hardware, they cannot concentrate on developing games, and ps5 seems to solve this problem better. 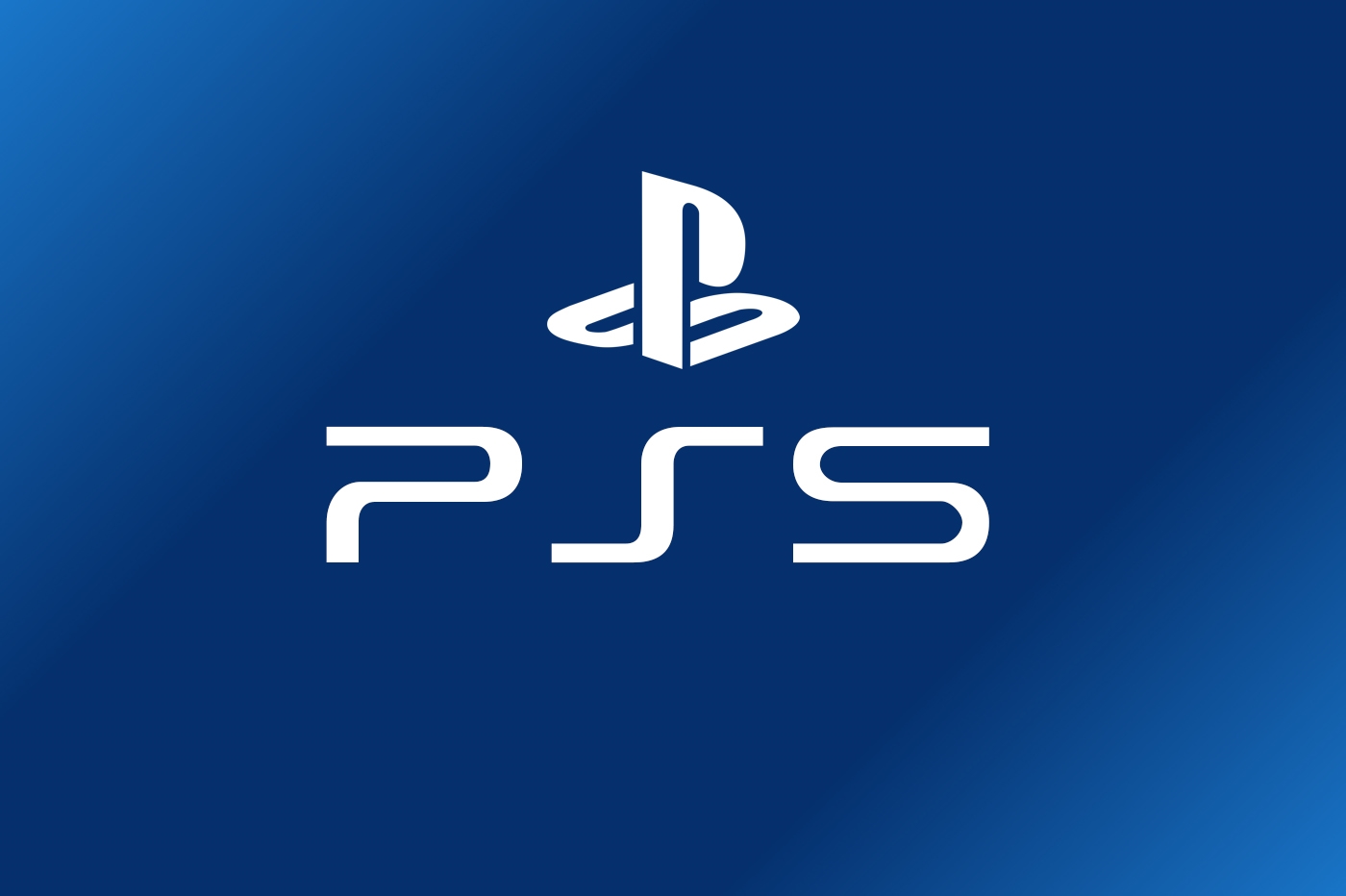