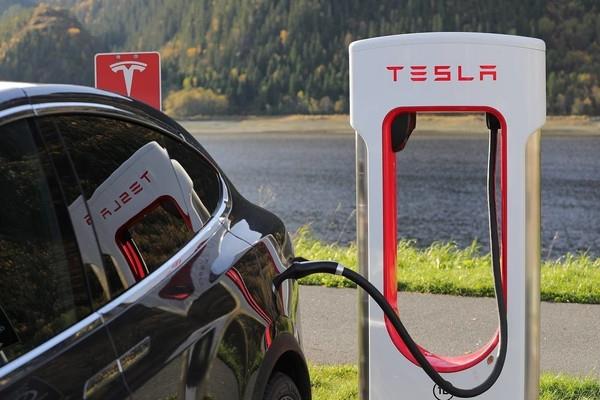 Tesla also introduces the working efficiency of V3 super charging pile in detail, taking the model 3 long endurance model as an example,The charging capacity in 5 minutes can guarantee the vehicle to drive about 120 kmUnder ideal condition, it can save half of charging time for users. Compared with V2, V3 uses lighter liquid cooled charging wire, which has the characteristics of multi vehicle charging without shunting, and also has the function of preheating the battery in transit, which can greatly reduce the charging time.