According to the previous disclosure, RX 5600 XT is expected to adopt a reduced version of Rx 5700 Navi 10 core, with 40 computing units turned off to 30, and stream processors from 2304 to 1920. Meanwhile, the video memory bit width is reduced to 192 bit. With 6GB gddr6 video memory, 8GB version is not excluded. 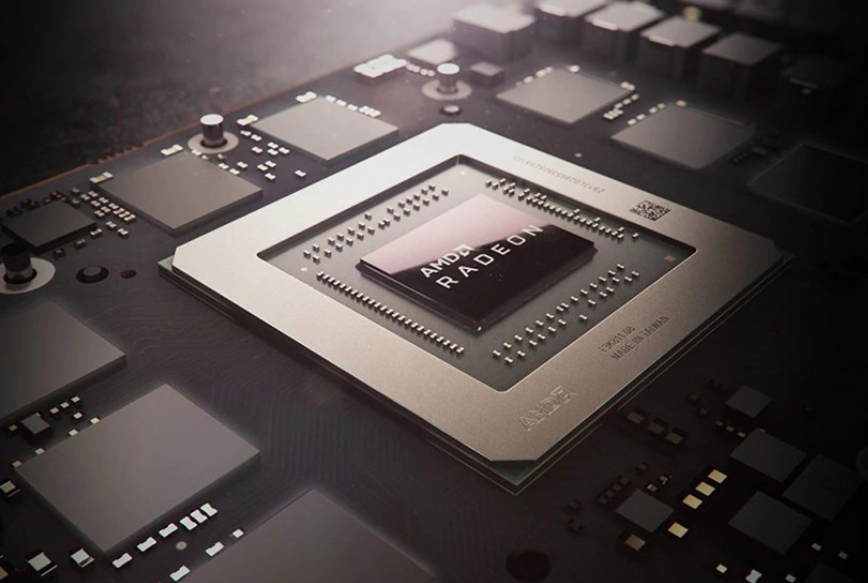 Specification display given by Huaqing,RX 5600 XT has 2304 stream processors (40 computing units), which is exactly the same as RX 5700!

The core size is exactly the same as that of RX 5700, while the frequency and memory specifications are reduced

As for 8GB video memory, although RX 5500 XT has this version, RX 5600 XT should not have it. Otherwise, it does not match the 192 bit bit bit width, and the use of asynchronous video memory will affect performance.

In addition, this card interface of Huaqing has one HDMI and three displayports,And adopt single 8-pin auxiliary power supplyRX5700 is a universal 86-pin or even 8-pin system power supply is recommended for 550 W Obviously, the power consumption of the new card will also be much lower than that of the rx5700, which is expected to be about 150W. 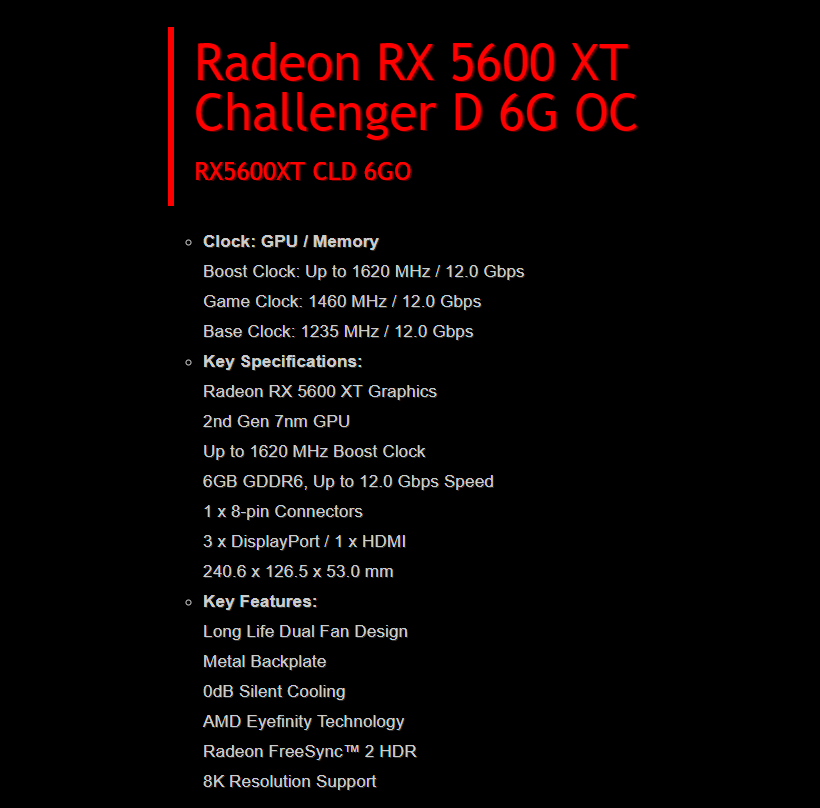