Lei Feng: there is an old saying in China 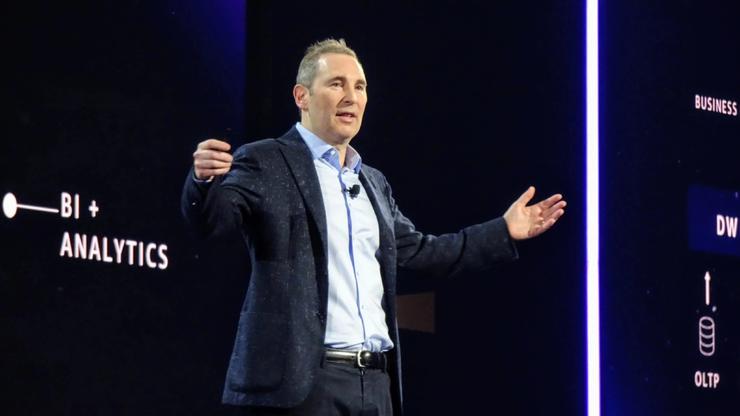 AWS noted that Alibaba cloud has achieved catch-up in some regions, but it is mainly limited to China. Jassy said in an interview with foreign media that Amazon aims to expand the gap with its competitors by focusing on areas such as artificial intelligence and quantum computing.

AWS was officially launched in 2006. According to Amazon's latest financial report, the annual sales volume of AWS is estimated to be about $36 billion, with a year-on-year growth rate of 30% to 39%.

Over the past decade, companies have migrated from internal information systems to the cloud. Jassy says the cloud computing market still has huge growth potential because

According to the synergy research group report, AWS accounted for nearly 40% of IAAs and PAAS market share in the last quarter, followed by Microsoft, Google and Alibaba, with the gap between them becoming smaller and smaller.

In an interview with foreign media, Jassy said AWS had better conditions, saying:

Asked if the expansion of Alibaba's cloud business would cause similar concerns, he said:

When asked about technical trends over the next decade, he said,

In areas of focus, he mentioned AI and edge computing, enabling customers to process near data generation. For AI, he judged,

With regard to edge calculation, he said:

Whether IT giants such as Amazon can address challenges such as privacy and tax avoidance under strict global censorship remains a question. Including Democratic presidential candidate Elizabeth of the United States in 2020.