From 0% to 70% market share: How Google Chrome has developed so far

In 2008, Microsoft's Internet Explorer (ie) browser accounted for almost 60% of the global browser market share; Mozilla's Firefox followed closely, with a market share of about one third; Chrome browser, which appeared at the beginning of September 2 of that year, accounted for only 0.3% of the market share.

Eleven years later, chrome is the No. 1 browser market, accounting for nearly 70%. How has Google moved chrome from zero to dominate a whole new field over the years?

Co founder of FYI, a document management toolHiten ShahThis paper combs the development course of Chrome from 2008 to now, and puts forward that Google is 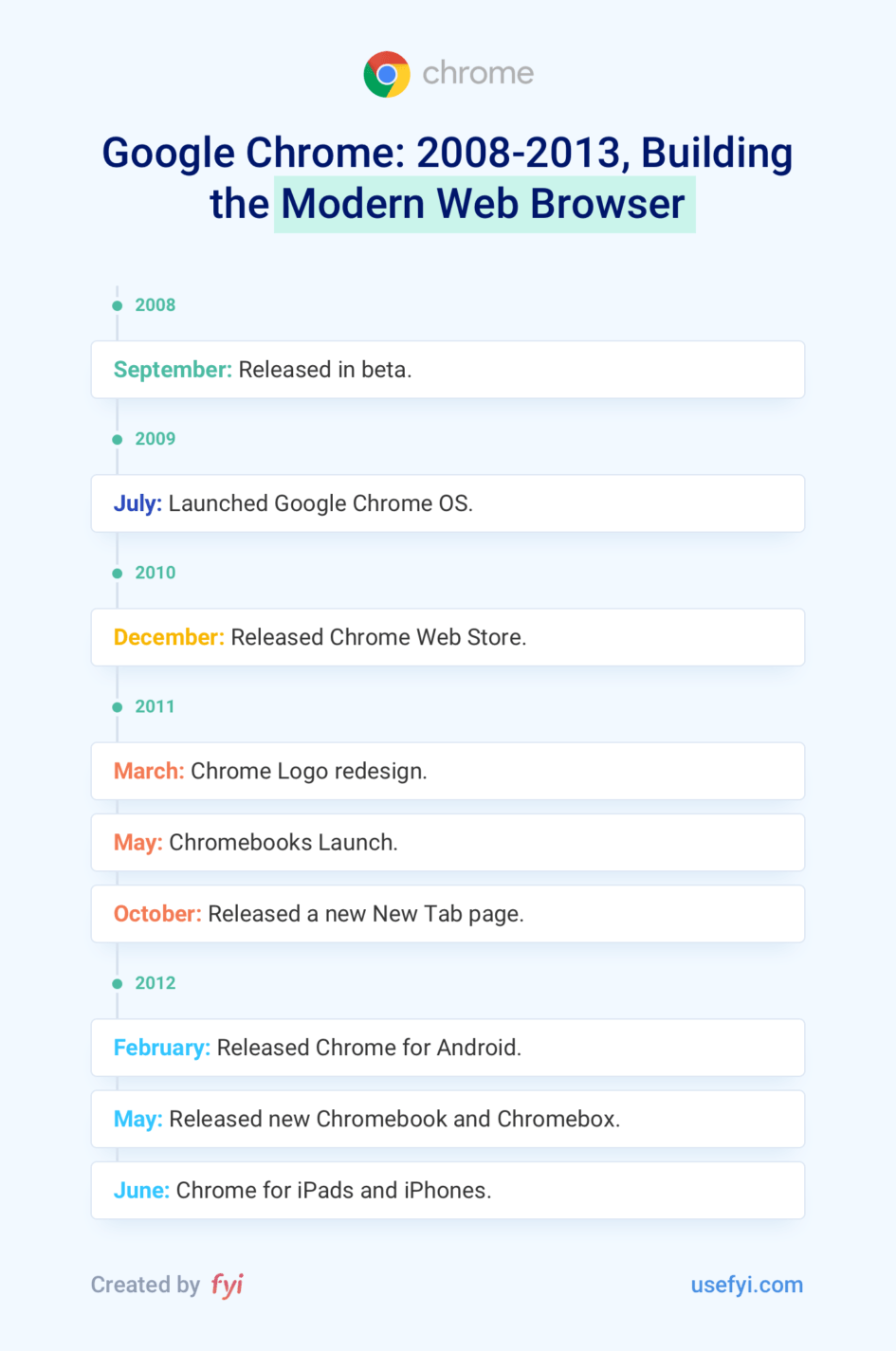 In 2008, the iPhone went public less than a year ago, Windows 7 just came out a few months ago, Yahoo refused to buy from Microsoft, ie became the most popular browser in the world. Not only in terms of hardware, but also in terms of consumer centered technology ecosystem. The iPhone was the catalyst to bring apps into the mainstream, but at that time, web pages were still the main way for most people to interact online.

The Internet is changing rapidly, but the browser is not. To a large extent, the experience of using IE browser in 2008 is roughly the same as that in 1998. Google realized that there should be something new in the era of Web 2.0, so it quickly seized the opportunity to officially launch the beta version of chrome on September 2, 2008.

Google reconsidered the whole concept of browser, and adopted the completely opposite open way of Microsoft, and opened the chrome project from the very beginning. By July 2009, just nine months after its official launch, more than 30 million people had used chrome to browse the Internet. In the same period, Google launched Chrome OS. Not long after that, in December 2009, chrome had an extended library, which was a very avant-garde concept at that time.

In 2010, from 40 million users at the beginning of the year to 120 million at the end of the year, chrome experienced an amazing growth period. Market share also increased from 5% at the end of 2009 to 15% at the end of 2010. In this year, the more complete and huge chrome online app store replaced the previous expansion program library, which became the pioneer of a new wave of software products and changed the way the Internet works to a large extent. 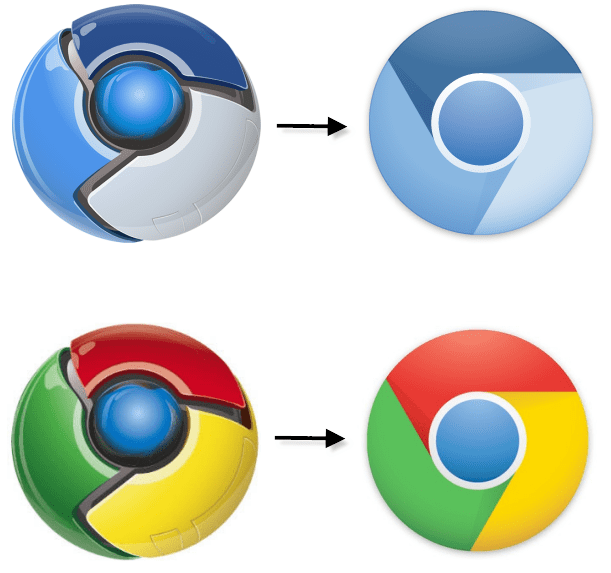 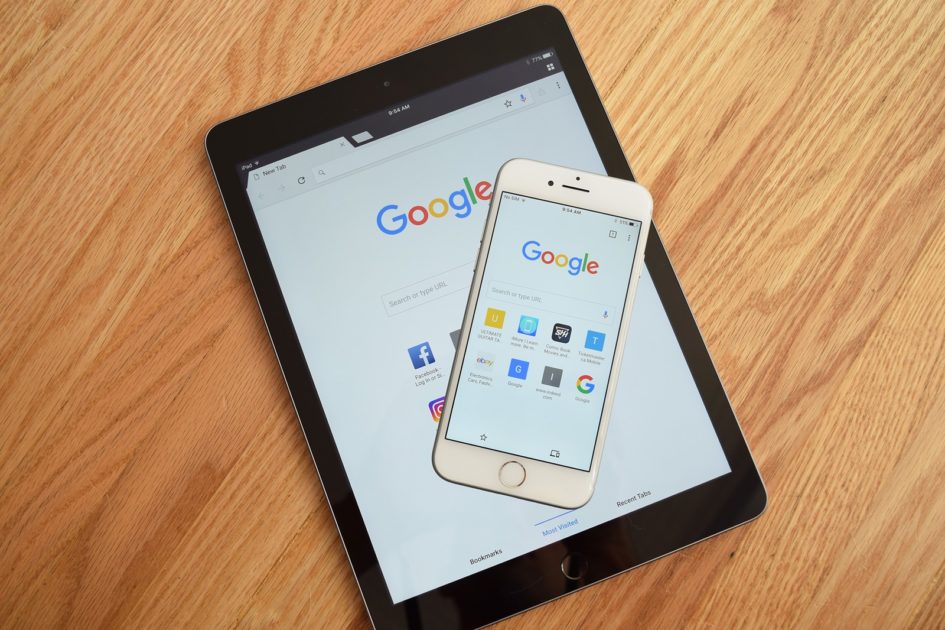 The next big development came in September 2013, when Google announced the launch of the chrome app. They are native lightweight applications running in chrome. They can be used offline, interact with external devices, access local and cloud files, and automatically synchronize on multiple devices. All this brings chrome closer to the real computing platform.

Google achieved a very good position in early 2014 with chrome. Chrome then accounted for about 40% of the browser market, up 155% in just five years. More than 310 million people use chrome as their main browser.

The first big move in 2014 was to launch chrome apps on mobile devices. In March, Google made some important changes to the way chrome app developers make money from their products. Because Google is clearly aware that the extensions and third-party ecosystem built around chrome are an important part of the product's future, and developers must get better benefits.

At the annual I / O Developers Conference in May 2015, Google confirmed that the number of chrome users at that time had exceeded 1 billion. This year is also a very important year for extension programs, and other browsers are finally taking their own extensions seriously. In the same year, Microsoft confirmed that edge would become the default browser for windows 10 and decided to terminate its support for IE; Mozilla announced that it would release a new API called webextensions for extension developers, which makes it easier to develop attachments for multiple browsers.

Until now, Google has been largely developing Android and Chrome OS independently. In May 2016, Google announced that the Google play store for Android apps will also run on Chrome OS. As a result, many apps are compatible with chromebook through the Google play store. A few months later, Google announced plans to migrate chrome apps hosted on Chrome OS to native web apps, which undoubtedly left another big bomb behind. 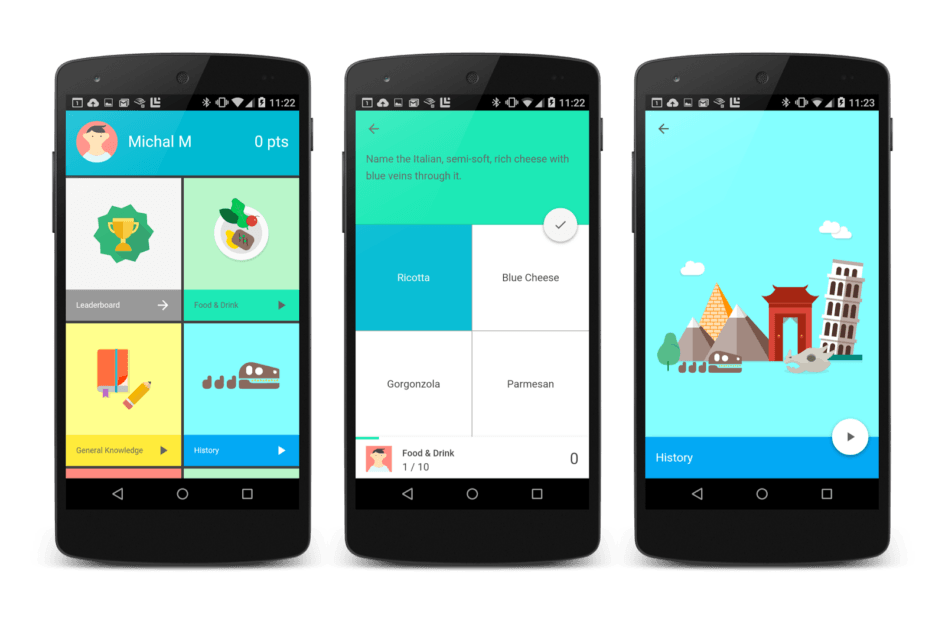 By 2017, Chrome browsers had 55 per cent of the browser market and sneaked into the enterprise market at the same time. In May 2017, Google launched Chrome Enterprise Bundle. The launch of the Enterprise Bundle is one of Google's most aggressive moves so far in the enterprise world. One of Chrome's most popular updates took place in September 2017, when Google changed the way browsers deal with automated media such as plug-in video ads, a seemingly small update known as

The next major update came in May 2018, when Chrome began supporting Linux apps, and Google's developer-friendly look also encouraged developers to keep helping improve Chrome's ecosystem. Also in May 2018, Chrome announced it would mark all non-HTTPS pages as 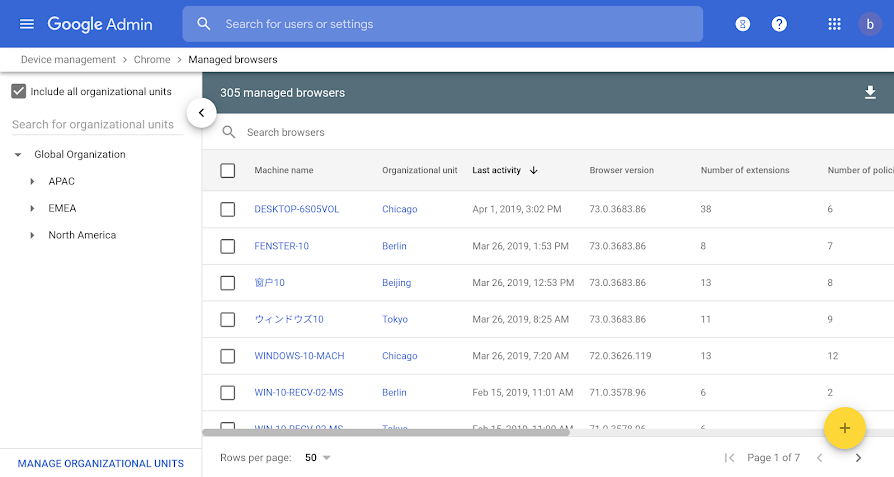 The popularity of chrome means that the browser has actually become the de facto standard for web development. In just ten years, Google has changed from a champion of open network to a gatekeeper of modern network standards. Bloomberg BusinessWeek reporterGerrit De VynckThink,

Despite all kinds of privacy scandals and the growth of other browsers such as Firefox, chrome still ranks first. By may 2019, chrome accounted for nearly 70% of the browser market.

In just a decade, Google redesigned its browser and made it popular. In addition to creating some new revenue sources for Google, chrome has also helped Google further expand its already considerable business scope and attract a large number of new audiences. However, despite its popularity, chrome's privacy and security features face fierce criticism. For now, chrome's dominance seems to be assured, but if Google doesn't take full advantage of the momentum it has built, things could change soon.

Related news
Google Chrome browser market share has a rare decline
Google's "Privacy Sandbox" solution for Chrome is an attempt to solve the dilemma.
From 0% to 70% market share: How Google Chrome has developed so far
Monopolist Google Chrome: once a dragon slayer, now it has become a dragon
How to solve the problem of Google Chrome eating memory?
@!!FROM 18-70YEARS/Call king@+27715451704 HOW TO JOIN ILLUMI
Hot news this week
***
Ren Zhengfei said at the glory farewell meeting: don't let the tie be broken; new glory should regard Huawei as its opponent
Panorama of China's AI chip financing in 2020
Xiaomi's "iron hoof"
China Film Golden Rooster Award Opening of Xiamen Nov.27 with Huawei to launch the "New Image Mobile Film Project"
Huawei: mate 40 series can give priority to upgrade Hongmeng system in December
Tencent has seen through a variety of MOBA AI technical methods AI absolutely understand the introduction of an upgraded version
Limited expansion of SMIC's production under US export control
To be Huawei's strongest competitor, glory's latest progress is exposed: several branches have been set up
"Star Park Plan" into Suzhou Tencent security hand-in-hand security experts interpretation of "such protection 2.0"
The most popular news this week
After that, Sutter will completely withdraw from the European mass market
Researchers say Facebook is removing "key evidence of war crimes"
Lighten the server load, Blizzard opens the free service transfer service of world of Warcraft 9.0
Unsolved mystery: the United States quickly removed the mysterious metal objects in the desert of other states
Oppo x 2021 scroll mobile phone: a potential alternative to folding (video)
Tesla is exposed to be able to watch the car camera live! Netizen: stay away from Tesla
The Supreme Court of the United States or the Supreme Court will lead to changes in the use of computers
Airbnb and "America Hungry" Doordash overvalued
Moving company's website dominates the screen industry chain: 5000 yuan on baidu home page
Charging 15 minutes, 250km range! Tesla builds a new factory in Shanghai: production of V3 overcharged piles