Sometimes it's worth pondering about the naming of heavyweight products. For example, apple didn't choose iPhone 10 but introduced the Roman numeral iPhone x, NVIDIA didn't use RTX 1180 but 2080, Huawei mate 10 / P10 was not P11 or mate 11, etc. According to the latest news, Samsung also needs to make similar adjustments.

Please input that the above adjustment is considered by foreign media to be a copy of iPhone 11, but Samsung has abandoned "pro". Some analysts say that the E in s10e is cheap, which is similar to the Lite commonly used in some models.

Please input. Of course, considering the rumor that the sizes of the three S20 series are 6.2 inch, 6.7 inch and 6.9 inch respectively, it seems that the new name is appropriate, "ultra" is worthy of the name, but it also makes people guess how big the screen of note 20 series will be.

It is reported that the Samsung Galaxy unpack event is expected to be held in early February. 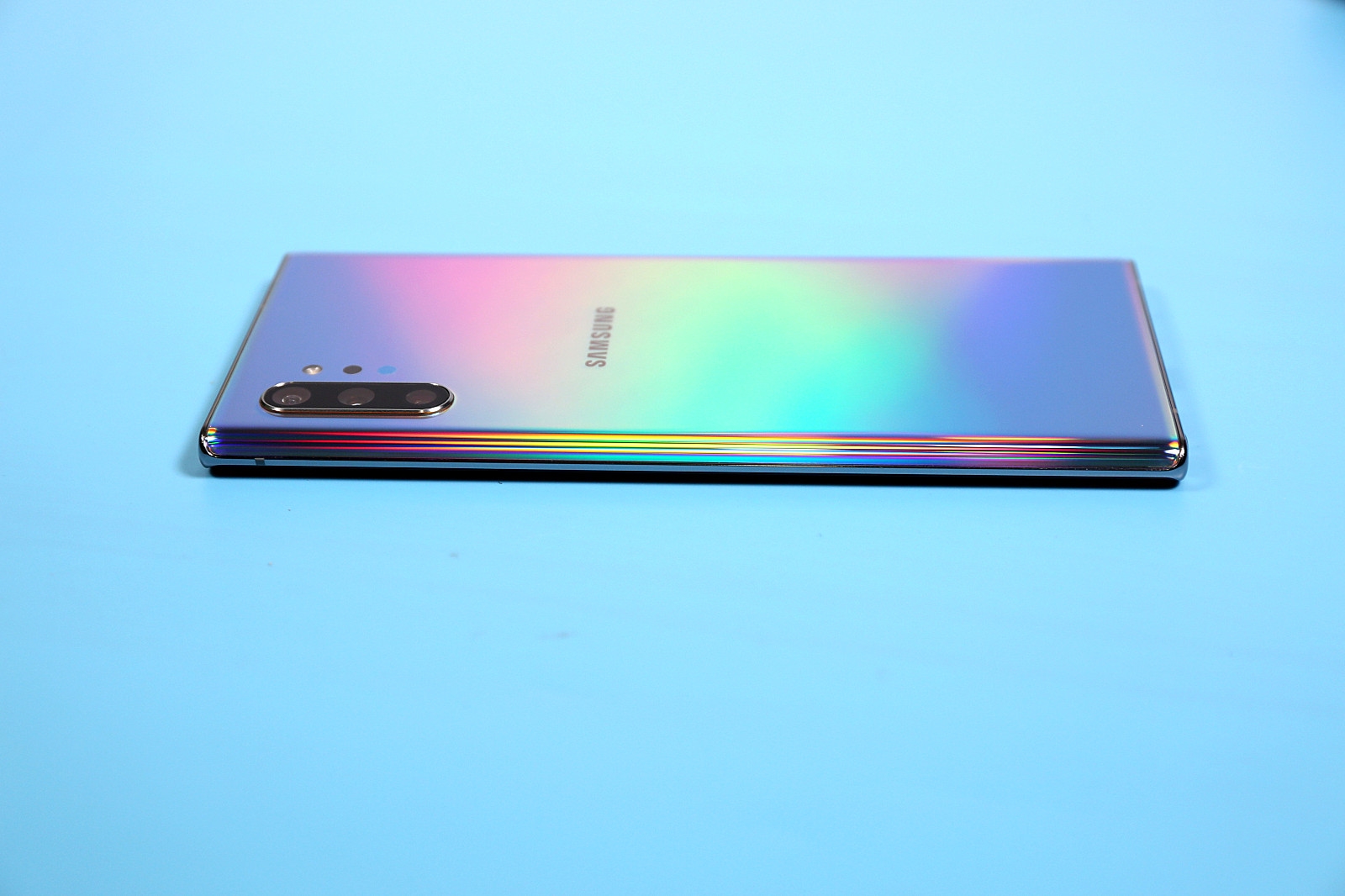