After the birth of rDNA architecture and Navi core, amd has successively released RX 5700 series, RX 5500 series and Rx 5600 series, but they are not enough to challenge NVIDIA's dominant position in the high-end, and there is no real successor after the retirement of its own radon VII.

According to foreign mediaAMD is preparing its code name

Second generation rDNA architecture of Navi 21 coreHardware ray tracing support will be added, but according to AMD, not all optical pursuit calculations will be handed over to the hardware unit, but will be distributed in combination with the software scheme.

In the aspect of display and memory, it is natural to match with large capacity gddr6, and professional video card is also expected to match with SK Hynix's latest hbm2eThe bandwidth is about 50% higher than that of hbm2, and the ultra-high bandwidth of 460gb / s can be provided with 1024 bit bit width. At the same time, the capacity of a single device can reach 16GB, twice the current capacity.

It is said thatNavi 21 core graphics card will double the performance of Rx 5700 XTIt is expected to compete with RTX 2080 super and RTX 2080 ti. Maybe it can force RTX 2080 Ti super and even the next generation of RTX 30 series. 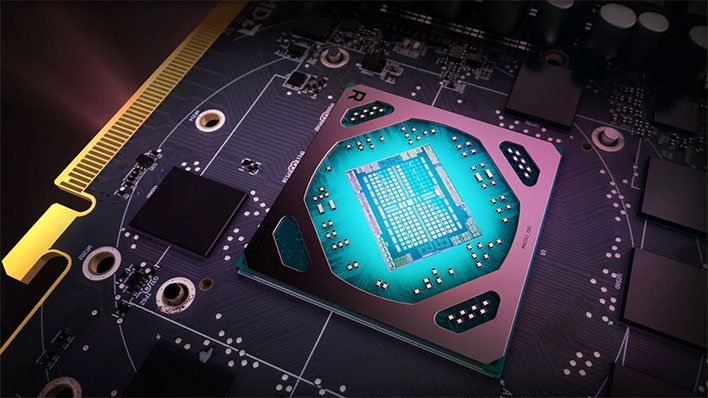