According to foreign media reports,The National Highway Traffic Safety Administration (NHTSA) said on Tuesday night it would investigate the deadly December 29 Tesla crash in Los Angeles. It is reported that the accident was caused by a model S. at that time, the car left the highway, ran a red light and hit a Honda Civic, resulting in two deaths and two injuries. 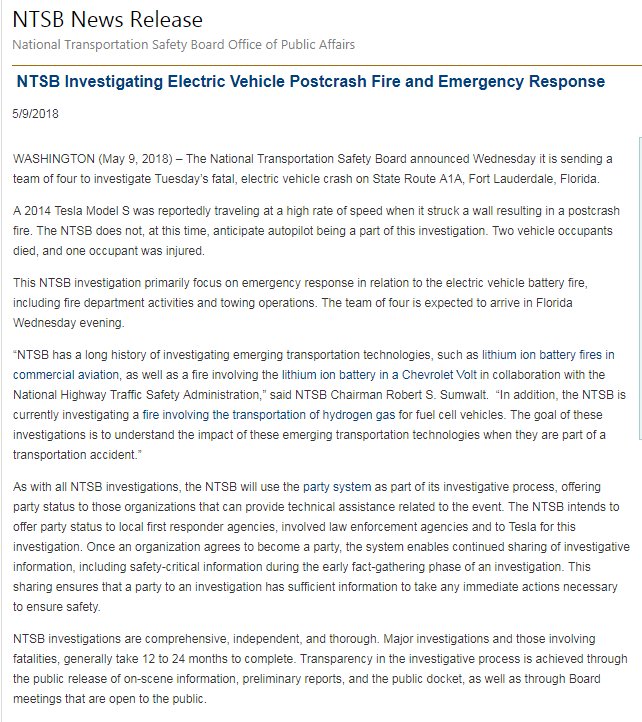 Earlier this month, the car safety regulator said it had launched an investigation into the 12th Tesla accident, which may have been related to Tesla's advanced autopilot. Before that, a Tesla Model 3 chased a police car parked on the side of the road in Connecticut.