By convention, Apple releases a series of major product updates each fall. For example, in 2019, we will have three models of the iPhone 11 family.But with 3d tof sensors,5g and oled technology maturing, the company is expected to be more pleasantly surprised by 2020. It has been reported that apple is developing new iPad pro, MAC and smart tag, and is even brewing ar head display, entry-level homepod speaker, new Apple TV set-top box and other devices. 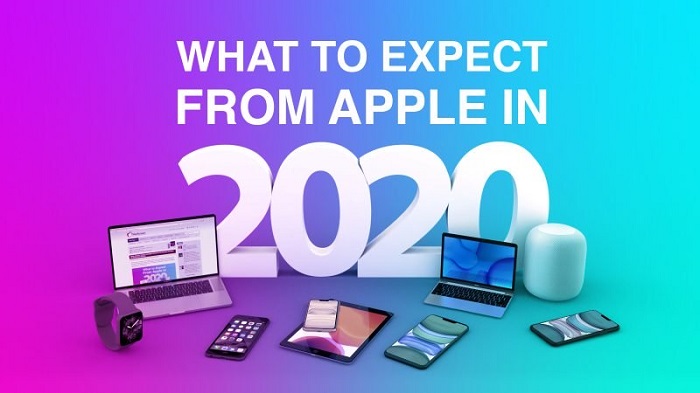 First of all, let's talk about the legendary low costIPhonenew product, although it may be named “iPhone SE2”, but the configuration and functionality may be closer to the iPhone 8 released in 2017.

Apple can even be named "iPhone 9" if it wants to. After all, to celebrate the 10th anniversary of the iPhone, Apple released the iPhone x with the iPhone 8 / 8 plus, skipping the "9" number directly. 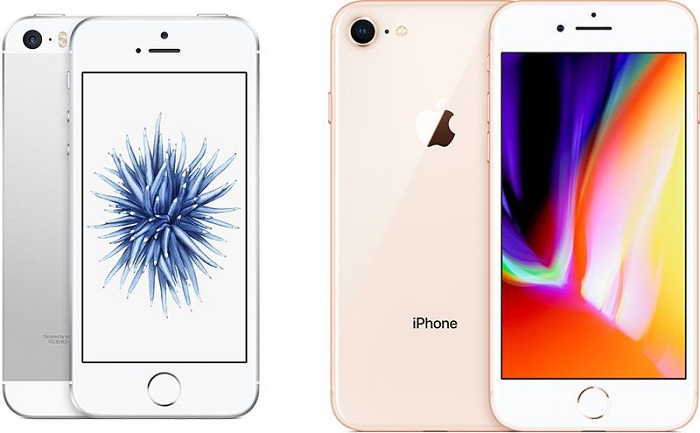 The iPhone SE2 is rumored to have adopted a 4.7-inch screen Touch ID fingerprint scheme and will follow the thick border of the iPhone 8 series. But the internal configuration has been upgraded to the A13 chip, the same as on Apple's old flagship. 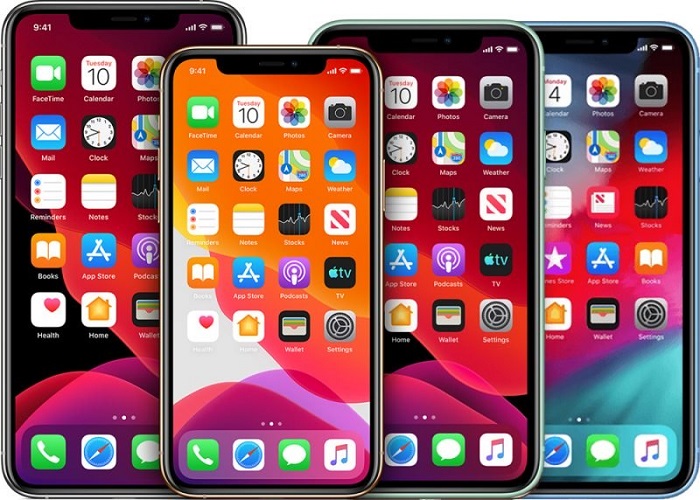 In terms of appearance, at least one new iphone being produced will be redesigned to have a metal border similar to the iphone and look unique and flat. At the same time, the bangs gap will be further reduced and the new TrueDepth camera will be accommodated.

It is said that the high-end model will adopt the 3D post three shot scheme, which can use the laser to calculate the depth information, so as to improve the photo quality and support the augmented reality (AR) function. At the same time, the entry-level model will use the post dual camera.

Of course, the 2020 iPhone product line is most expected to support 5g technology. Compared with the current 4G LTE network, 5g may bring earth shaking changes. It will take some time to popularize 5g network in the world. 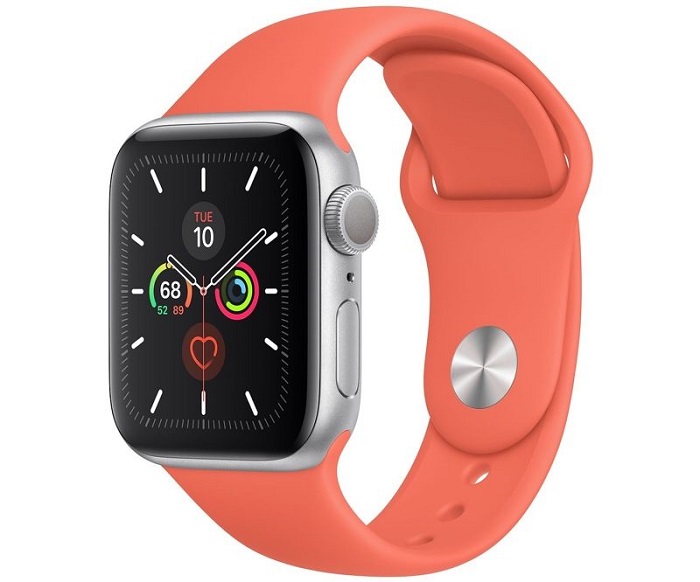 As a good partner of "iPhone 12", apple watch series 6 is obviously indispensable. It is rumored that the new Apple smart watch has faster performance and stronger water resistance.

In addition, wireless transmission (Wi Fi and cellular network support) has also been improved by using LCP FPC in equipment. 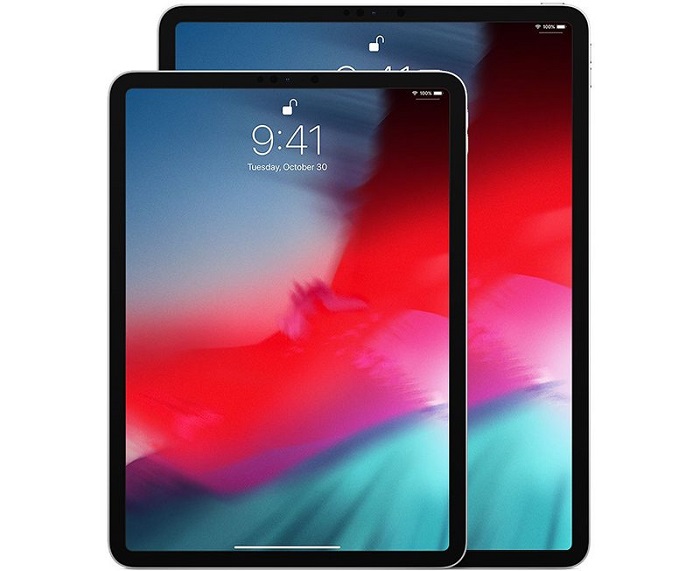 Apple doesn't update in 2019IPadPro tablet, but the new model is rumoured to be available in the first half of 2020, supporting faster face unlocking (Face ID) and a rear-mounted 3D TOF camera system.

The new feature allows iPad pro to capture 3D models and then edit them with apple pencil to achieve a productivity leap.

The time-of-flight camera can measure the bounce time of light at each point to determine the distance between objects. This creates 3D images that achieve more accurate depth perception, and better virtual object placement.

Ming Chi Kuo, a leading analyst, points out that apple is planning to launch a 12.9-inch high-end iPad Pro model by the end of 2020. It is equipped with mini LED display, but it has not been confirmed.

Compared with OLED, Mini-LED is said to bring lighter product design without affecting the quality of the display. such as darker black, higher contrast, higher dynamic range (HDR), and better gamut coverage.

In addition, the general iPad product line is also expected to be updated in 2020, such as the 10.2-inch seventh generation iPad and the 10.5-inch iPad air. 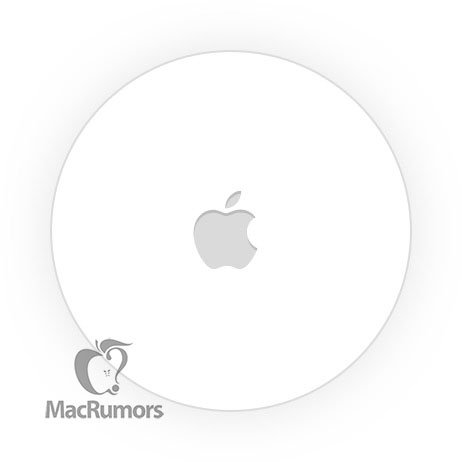 It is rumored that apple is developing airtags smart tag, which can be connected with wallet, key and other items like tile's Bluetooth tracker, so as to track in the "find my" application.

Apple has yet to announce the release date of airtag, but given that it has been emerging in IOS 13 for several months, it is expected that the new product will meet you in 2020. 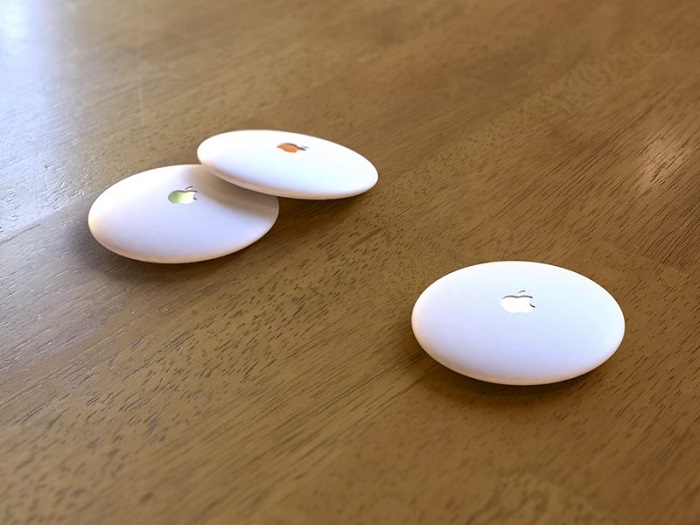 Airtags have a built-in chip directly connected to the iPhone to relay the location of the connected device. Similar to erasing after losing an iPhone, users can use any apple device (or web browser) on icloud to find lost airtag items.

AirTags are rumored to have adopted Apple's home-designed U1 ultra-wideband chip to achieve more accurate tracking than Bluetooth, making Apple stand out from the competition.

It's said that 2020MacBookThe Pro model will feature a Mini-LED screen, and Apple will release a 13-inch MacBook Pro with a clipped keyboard, expected in the first half of this year (previously reported to support 32GB of memory).

Unfortunately, there are no other MAC devices out there, but we expect apple to introduce a new scissor keyboard for the MacBook Air sometime in 2020, andIMac,iMac ProAnd mac mini.

It should be noted that Apple will release new product announcements, such as software updates for iPhone, iPad, apple watch, Apple TV and MAC, at WWDC in June every year.

In addition, apple is said to be planning to launch a second generation of homepod smart speakers (the first was launched in 2017), which is said to further reduce the price to compete with other manufacturers.

Finally, we are expected to see Apple smart glasses (AR headset), new high-end earphones, MAC based on ARM chip platform and other novel products in 2020.

Related news
Apple Watch Series 5 Relevant News Stocktaking
Apple 2020 new product outlook: 5g iPhone / iPad / Apple watch series 6, etc
What can I expect from Apple watch series 6?
[Live Video] Apple's fall 2020 launch: two apple watch and two iPads
Apple watch series 6 and apple watch se out of the box (video)
Hot news this week
Sources say Penguin Random House's deal to buy Simon & Schuster has fallen through
Any chance of taking over the agency? Sources say Tencent has been in contact with Blizzard for at least a year
Blizzard's founder responded to NetEase's contract renewal: Cooperation is a two-way street, and we will do our best to make Blizzard games accessible to Chinese players
Ali suddenly released a new chip, the domestic chip breakthrough, abandoned the American chip fantasy
Better than Huawei or Apple? It is revealed that Samsung S23 uses satellite communication: can also space voice
Players recognized as the best of the year! The Old Man Ring won four awards at the 2022 Pension Rocker Awards
According to sources, TSMC replaced Samsung to win a large order of Tesla's assist driving FSD chip, based on the 4/5nm process
Today is the 18th anniversary of Blizzard's World of Warcraft: unfortunately, the national service will be discontinued in January
Jinshanyun reported revenue of 1.97 billion yuan in the third quarter, down 18.4 percent year on year
Xiaomi Q3 has not returned to the normal growth track. Wang Xiang: The idea of high-end strategic quick wins is incorrect
The most popular news this week
China AVS3 video, audio standards rise! 8K/4K/ mobile for the first time
AMD ripper is finally not lonely! Intel Fever U returns to 56 core hard carry 64 core
The price of Xiaomi 13 to 4,500 yuan has sparked heated debate among netizens: Should you buy Xiaomi at more than 4,000 yuan
Thunder online game accelerator announced that it will be officially suspended on December 1
With the NIL technology, Canon wants to provide China with a lithography machine comparable to the EUV
Wechat iOS version 8.0.31 private test update: Added the function of dragging pictures and videos to send with one key
AMD Zen4 12 core price record low! The cumulative price drop is 20%
Priceless metal is thrown away: One million scrap mobile phones can recycle 68 kilograms of gold
The world's first 6GHz! Intel's "Ashes Edition" arrives early: You're out of the sky
SONY loosen up! PlayStation's multi-year super exclusive is coming to PC