Tesla Model S collides with Honda Civic to kill 2: Whose fault is it?

On the morning of January 2, Beijing time, according to foreign media reports, the National Highway Traffic Safety Administration said after the closing of the stock market on New Year's Eve that it planned to investigate the fatal accident of Tesla in Los Angeles on Sunday.

LAPD confirmed, A driver of a black 2016 model s Tesla drove through a red light on Sunday, hitting a 2006 Honda Civic, killing two people on board. Two of the passengers in the Tesla were taken to a nearby hospital, not life-threatening.

The autopilot (the company's advanced driver assistance system) on the Tesla is unclear)Whether it was put into use at the time of the accident, and if so, whether it may cause or aggravate the accident.

The national highway traffic safety administration, which belongs to the U.S. Department of transportation, has the right to issue mandatory vehicle recalls when necessary, generally when the vehicle manufacturer fails to identify and repair the dangerous defects of its vehicles or parts in the vehicle.

In a statement sent to CNBC on Tuesday, the National Highway Traffic Safety Administration said: The Tesla Model S sedan in Los Angeles on December 29,2019, collided with another car, and the bureau's special accident investigation project will initiate an investigation into the scene of the accident and the vehicle.

The NHTSA project has previously launched an investigation into 13 accidents involving Tesla electric vehicles that may use autopilots. The results of 11 of these surveys are still pending as of Tuesday.

The national highway traffic safety administration often cooperates with the National Transportation Safety Commission. The Commission is an independent federal agency that investigates every civil aviation accident in the United States and major accidents involving vehicles on the ground or in water.

On Monday, the committee said it had not begun an investigation into the latest fatal accident at Tesla Motors. The agency does have several ongoing surveys, including those on advanced driving systems such as the Tesla autopilot.

March 23,2018- Transport Safety Committee with Tesla Chief Executive Officer Elon, after Apple engineer Walter Huang died in a traffic accident 。 The engineer is driving a 2017 Tesla Model X vehicle equipped with Tesla's autopilot system. The results of the federal investigation are still pending, but are expected to be released in the first quarter of 2020.

In April 2019, in his speech on the company's autonomy day, musk promised its fans and shareholders:

In 2019, Tesla did not announce its realization 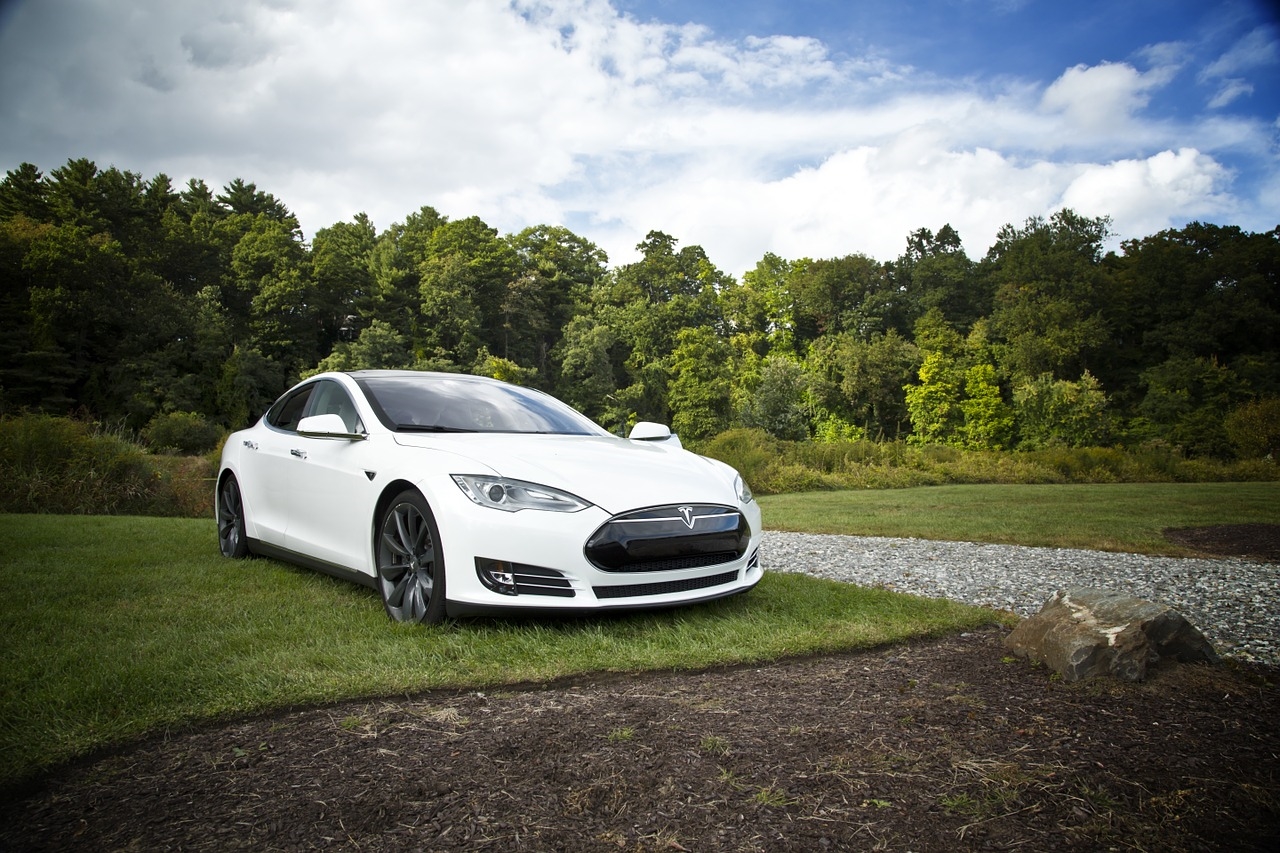 Related news
US traffic safety agency: investigation of Tesla Model s fatal accident
Tesla Model S collides with Honda Civic to kill 2: Whose fault is it?
Tesla Model s price drops another $5000
US Agency investigates touch screen failure or is forced to recall 63000 model s
Model s spontaneous combustion occurred in the United States before model x lost control and hit the wall in South Korea
The car owner made model s rectangular steering wheel for model 3! Netizen: ugly in the sky
Tesla has raised the price of its Model X/S by $5,000 for the long range
Hot news this week
Zhao Lijian responded to the British "blocking" Huawei: generalizing the concept of national security harms others and harms themselves
Zhao lijian said the UK's decision to block Huawei under PRESSURE from the US was damaging others and not benefiting itself
ByteDance invested in Sequencing Technology, which is an AI industrial SaaS software service provider
It's hard to escape the monopoly sanctions American court dismissed Facebook against FTC counterattack
Former search president of Baidu xiang Hailong joins Transsion The company that sells mobile phones wants to do more Internet
Involving the "three crimes" such as the misappropriation of loan funds, the Shaoxing branch of Guangfa Bank was fined 1.1 million yuan
Foxconn announced that it had resumed production in India: only 120 workers had been brought back to work for the first batch
AsiaInfo Technology Announces Acquisition of iResearch Consulting to continue to increase digital operations and digital and intelligent transformation
30-year veteran Gregory Bryant says goodbye to Intel
After the suspension storm, Amazon's Chinese sellers increased by double digits, and sales exceeded $50 million.
The most popular news this week
Huawei's application for petal search trademark was rejected
Airlines cancel US flights: Reason for frustration
The pinnacle of Xiaomi industrial design! Xiaomi god machine price reduction: from 2499 yuan
Scissor doors, lifting lidar! Baidu car under the blood cost of the concept car details were first exposed
Premium 45.3% Microsoft Guarantened 68.7 billion US dollars to acquire moving flights PK Faces compete for content production faucet
Phil Spencer, CEO of Microsoft's Gaming Business: Welcome to Activision Blizzard to the Microsoft gaming family
Microsoft announces acquisition of Activision Blizzard on hot search! Netizens sighed: 400 billion cash transactions
Half a billion! Pay treasure collect five blessing to come: exceed 50 thousand people collect qi have you
Snapdragon 888 Plus Is the King of Sex! The best selling mobile phones at the 2000 price point were announced
Microsoft 68.7 billion US dollars acquired moving Blizzard: will become the third big game company in the world!