There are two versions of Navi core of AMD rDNA's new architecture, namely, Navi 10 of Rx 5700 series and Navi 12 of Rx 5500 series. Soon, AMD will release the new RX 5600 XT, which was originally thought to be a further simplified version of Navi 10 core, but did not expect to reverse step by step.

Originally, it was thought that RX 5600 XT would be reduced to 30 computing units and 1920 stream processors, butAccording to the product page of a brand running away, it actually has36 computing units, 2304 stream processors, which is exactly the same as RX 5700, except that the video memory is reduced from 256-bit 8GB gddr6 to 192-bit 6GB gddr6, and the power consumption is also reduced, which is quite unexpected and surprising. 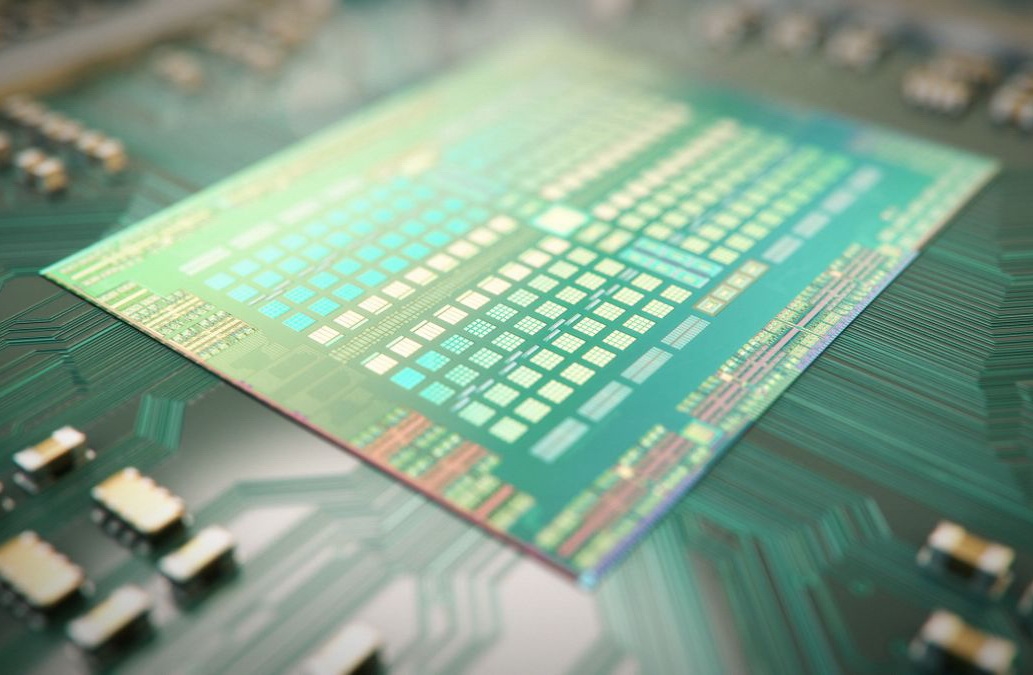 The number of calculation units is exactly 36 in the legend of Rx 5600 XT (the number of detection is doubled), and the reference frequency of 1144mhz is also in good agreement with the rumor about RX 5600 XT 1185mhz, so it can almost be concluded that this is RX 5600 XT. 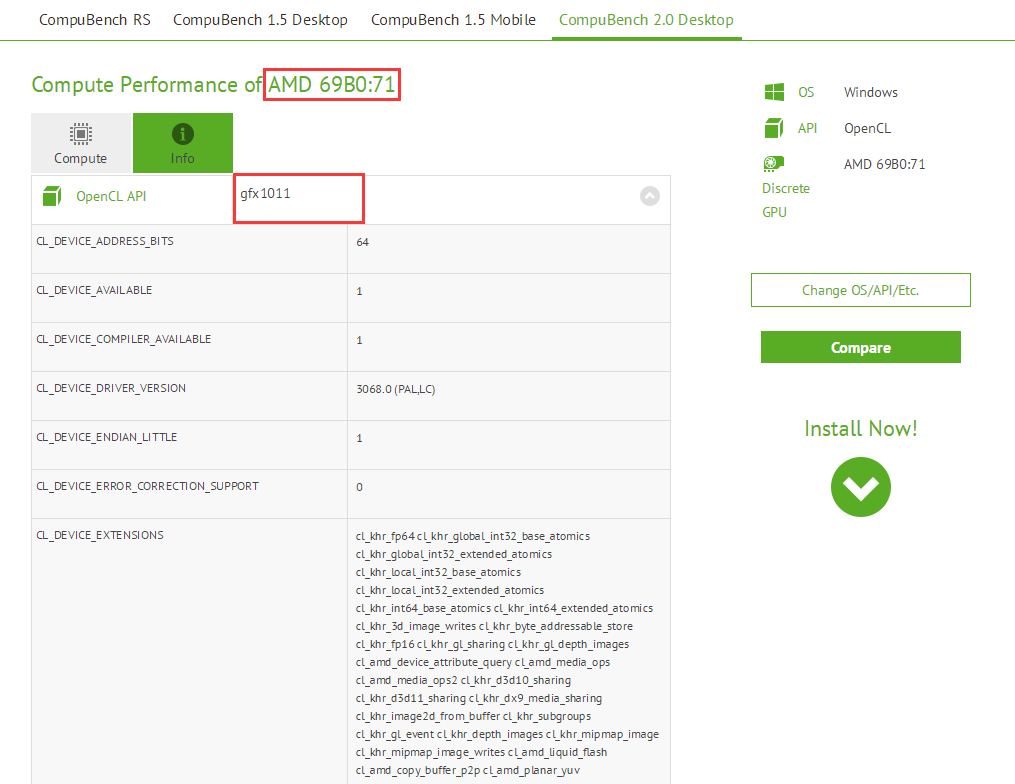 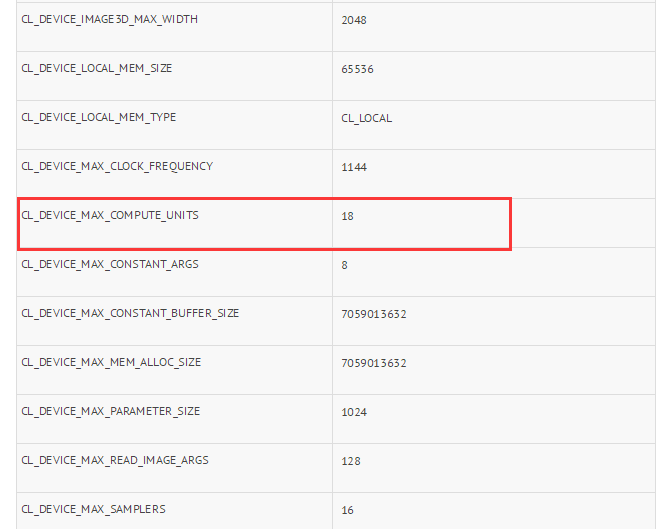 Finally, Navi 21 is said to be a flagship core, the second generation of RDNA architecture, part of which supports hardware ray tracing. The area of 505 square mm is two times that of Navi 10, and the performance is expected to double. Professional version or equipped with HBM2E video memory.