On January 3, the source @ rodent950 revealed that the P40 series may contain three models.

What can be determined at present is that,There are two P40 series: P40 Standard Version and P40 pro. If there is a third version, it may be a special version or a large screen version (P40 Pro max?).

According to the previously exposed information, P40 series cameras are matrix shaped, which is confirmed by the side of P40 protective shell flowing out of the Internet.

As for the screen shape, it may adopt the scheme of digging hole screen.At present, the P series has tried the forms of Liu Haiping and water drop screen, so the P40 series will probably use the digging screen, such as the mechanical structure of sliding cover and lifting. The possibility of using Huawei P40 series is almost zero. 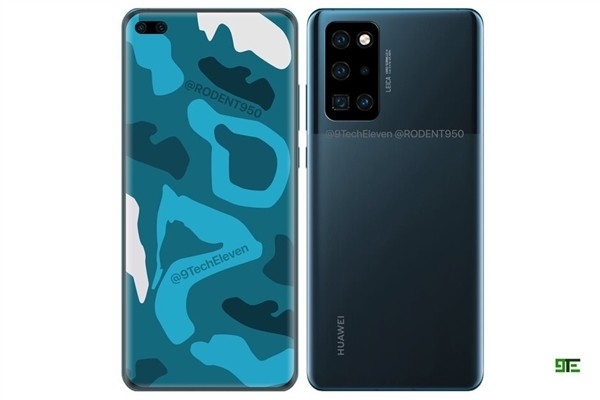 Yu Chengdong, CEO of Huawei's consumer business, previously revealed that P40 series will be released in March 2020, which is worth looking forward to. 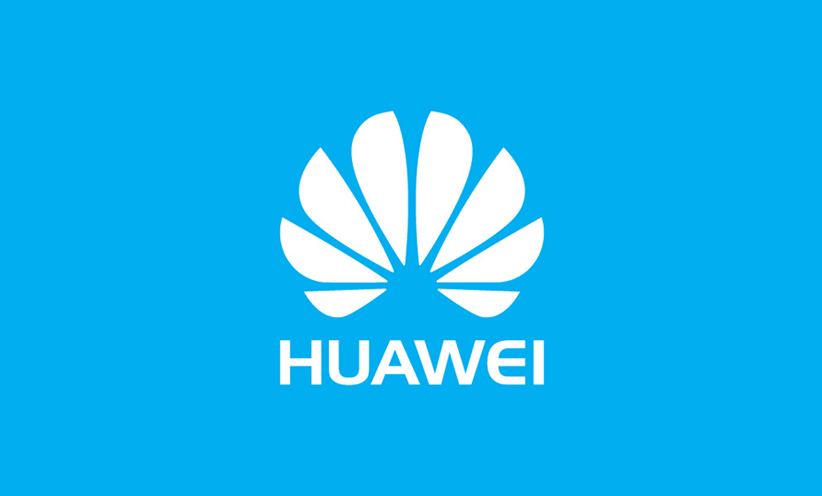