The year 2019 has passed, and Xiaomi has also made a very big change, in the smartphone market, they launched this year Xiaomi, Redmi double brand strategy, each focusing on different positioning of the market. Tonight Xiaomi also sent a picture to review the performance of Xiaomi, Redmi double brand in 2019, a total of 13 mobile phone series launched throughout the year, covering the various market segments. 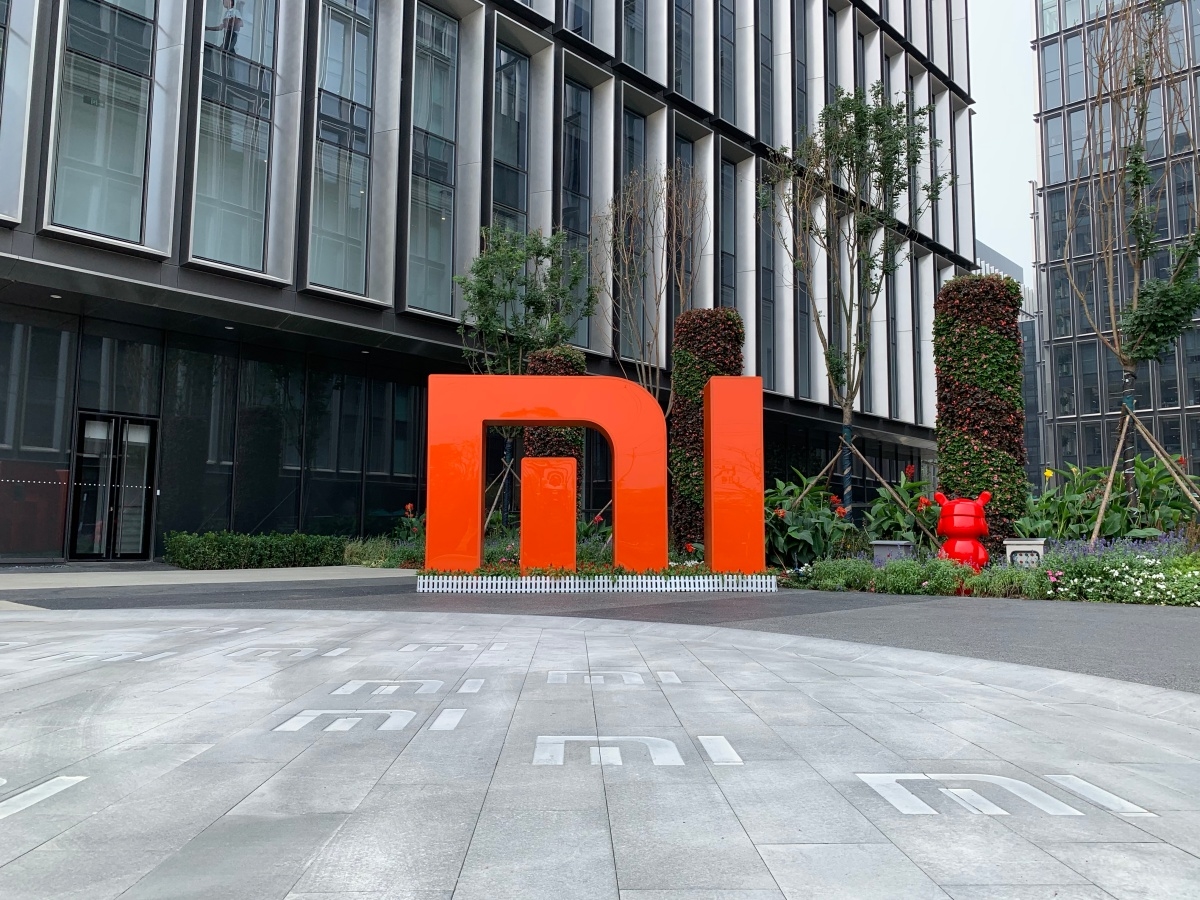 At the redmi Conference on January 10, Lu Weibing officially released the redmi note 7 mobile phone on behalf of redmi, which also opened the first mobile phone conference of Xiaomi group in 2019.

In 2020, Xiaomi and redmi's new product launch has not been announced yet. Considering the relationship between the Spring Festival, the new product will finish at least in February.