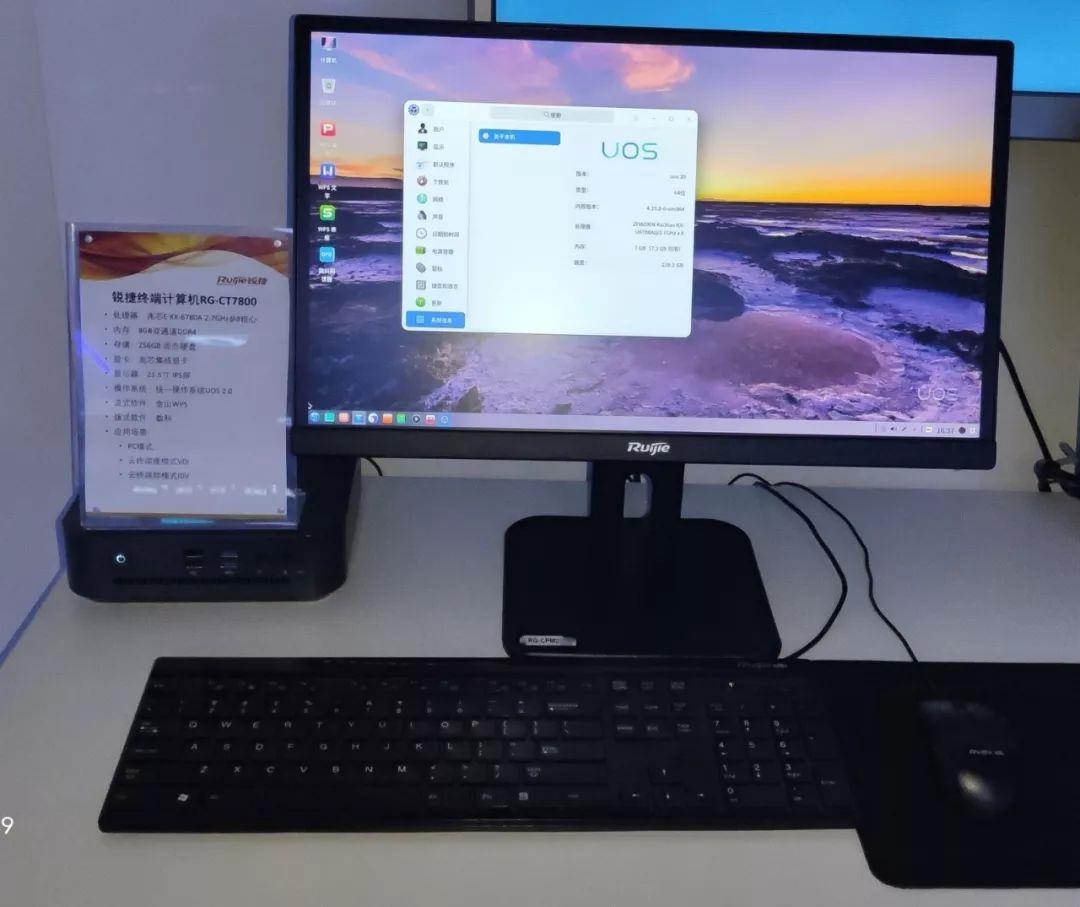 In addition, it can also be used as a local terminal, combined with the corresponding server and the self-developed virtualization software, to form the overall scheme of cloud desktop. 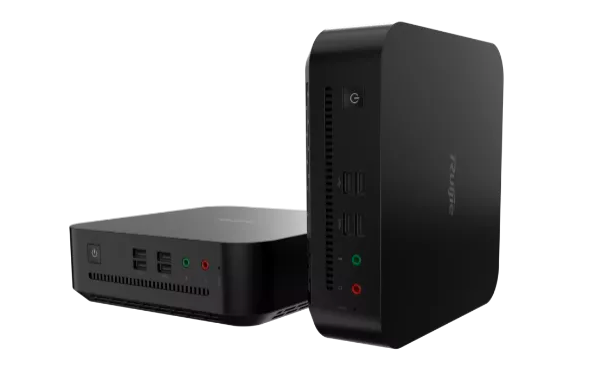 It is understood thatRuijie RG-CT7800-1000 complete machine with integrated design, volume only 2.4L, similar to the size of the display base 。

Tongxin software said that now with the chip, the whole machine, printer, scanner, high-shot instrument, fingerprint identification and other hardware manufacturers to complete the adaptation, unified operating system UOS in the use of the scene more rich and diverse, the overall hardware and software use experience greatly improved. 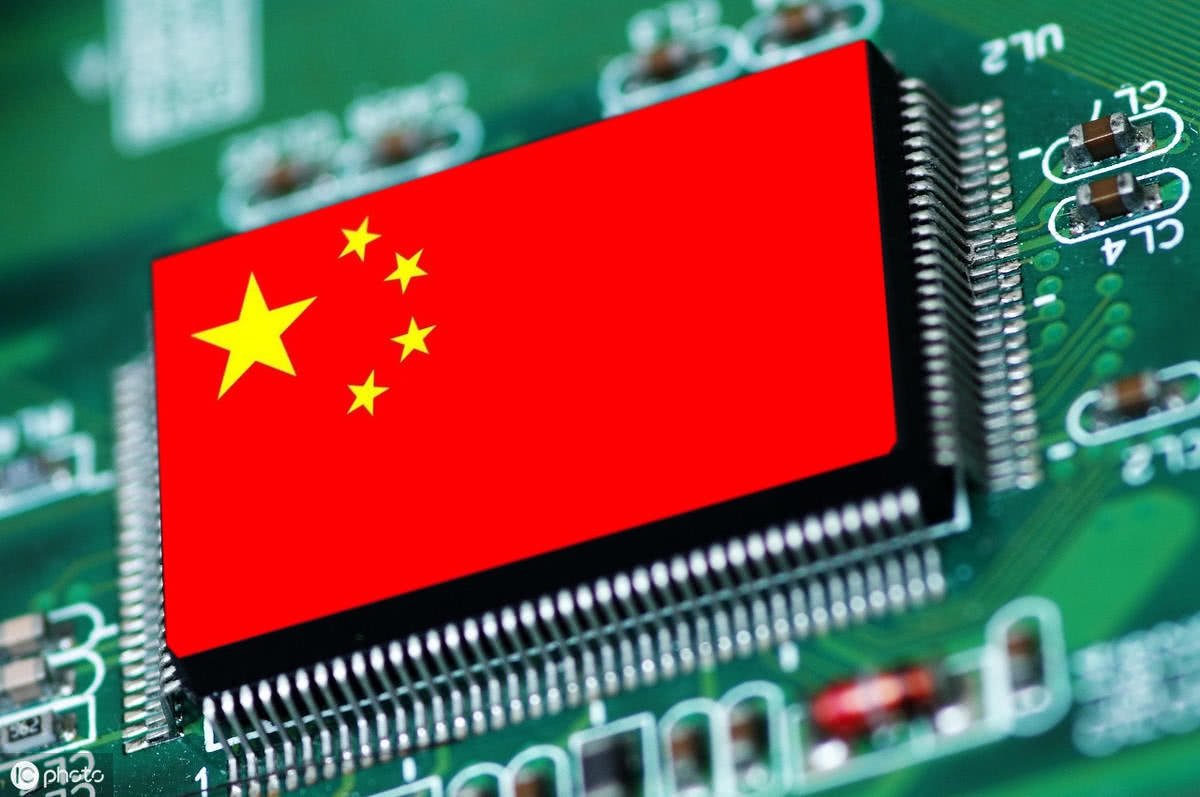