More than a day later, AMD's press conference on CES 2020 will begin. This time, it will launch a new generation of CPU and GPU products. The 7Nm sharp dragon APU and Rx 5600 XT graphics card are almost certain. But the latest news shows that AMD's campaign is too fierce. It will also announce that the zen3 processor Q3 will go on sale and the rdna2 graphics card Q2, which supports hardware optical tracking, will go on sale.

Ruilong 4000 processor, code name RENIOR, 7Nm zen2 architecture, desktop version and notebook mobile version APU, which will be launched in the first half of 2020. 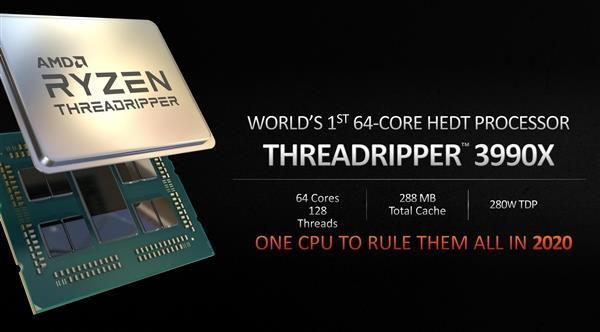 In addition to the above four products, AMD will officially announce (though on paper) the news of the new generation zen3 processor and rdna2 graphics card.

The latter two products are AMD's big killers this year. CES will announce the approximate time to market, but will not specifically mention the performance, specifications and other details. However, this is enough. Amd did the same at CES 2019, announcing the zen2 processor and rDNA graphics card which were only launched in the middle and second half of this year.