On January 6, AMD held a launch at CES 2020, formally releasing the Ryzen 4000 series processor with the Radeon RX5600XT graphics card. 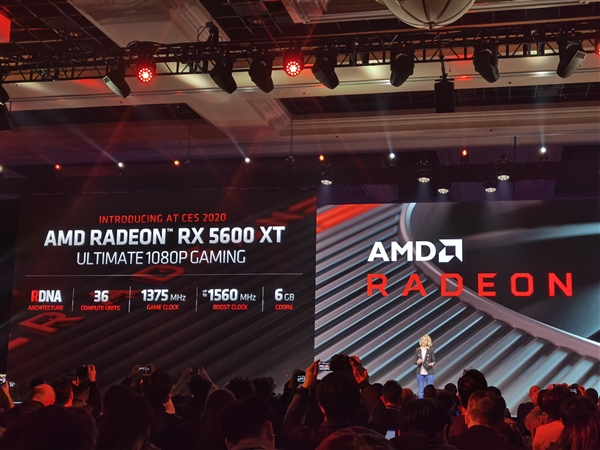 In the official data of AMD, under the 1080p resolution ultimate special effect, three large-scale 3A games are called of Duty: modern war, whole territory blockade 2 and war machine 5,The game frame number of Rx 5600xt video card is 10, 14 and 18 frames higher than that of GTX 1660ti.

Also under the 1080p resolution ultimate special effect, in three large-scale e-games, such as "apex legend" and "world of Warcraft: competing against Azeroth", the frame number of Rx 5600xt video card game is higher than that of GTX 1660ti by 6, 15 and 14 frames respectively. 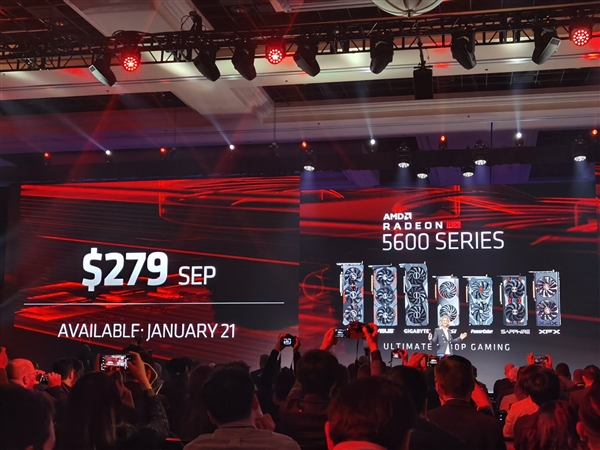 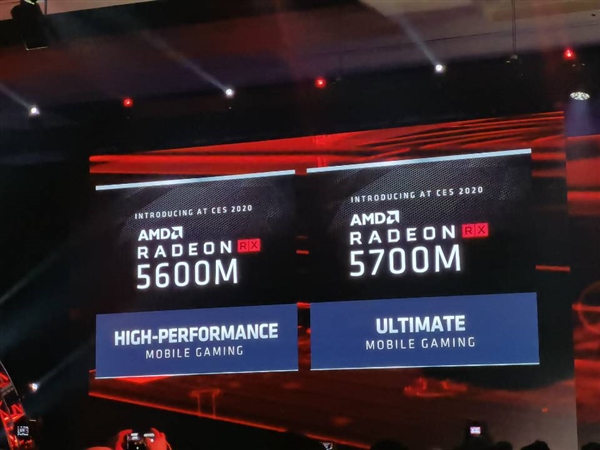