After returning to the Chinese market in May last year, the new and cutting-edge brand realm, which has a good reputation in overseas markets such as India, quickly won the recognition of young Chinese consumers with the brand attitude of "dare to surpass the level". In October last year, the number of global users of realm exceeded 17 million, marking that realm has become one of the mainstream mobile phone brands in the world. At the new product conference to be held in Beijing on July 7, the first dual-mode 5g mobile phone, the realm X50 series, will be launched.

The live broadcast indicates that the event will start in 5 minutes. 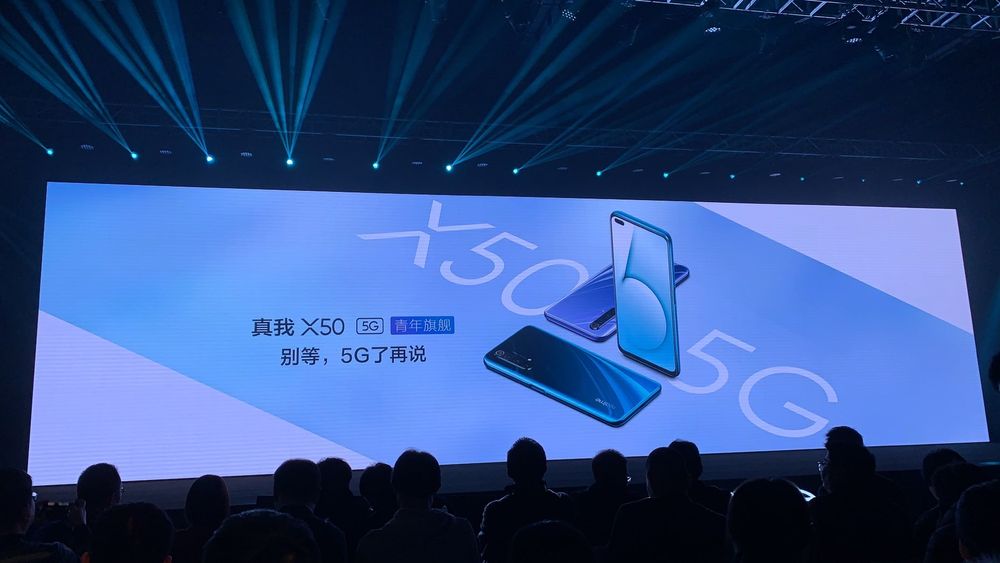 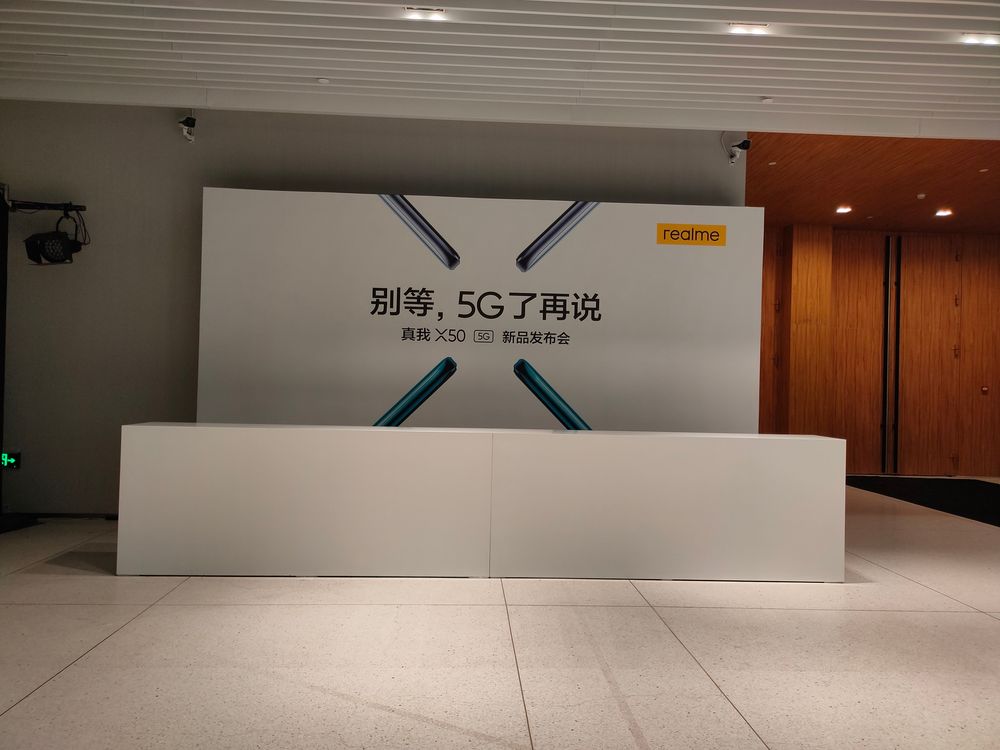 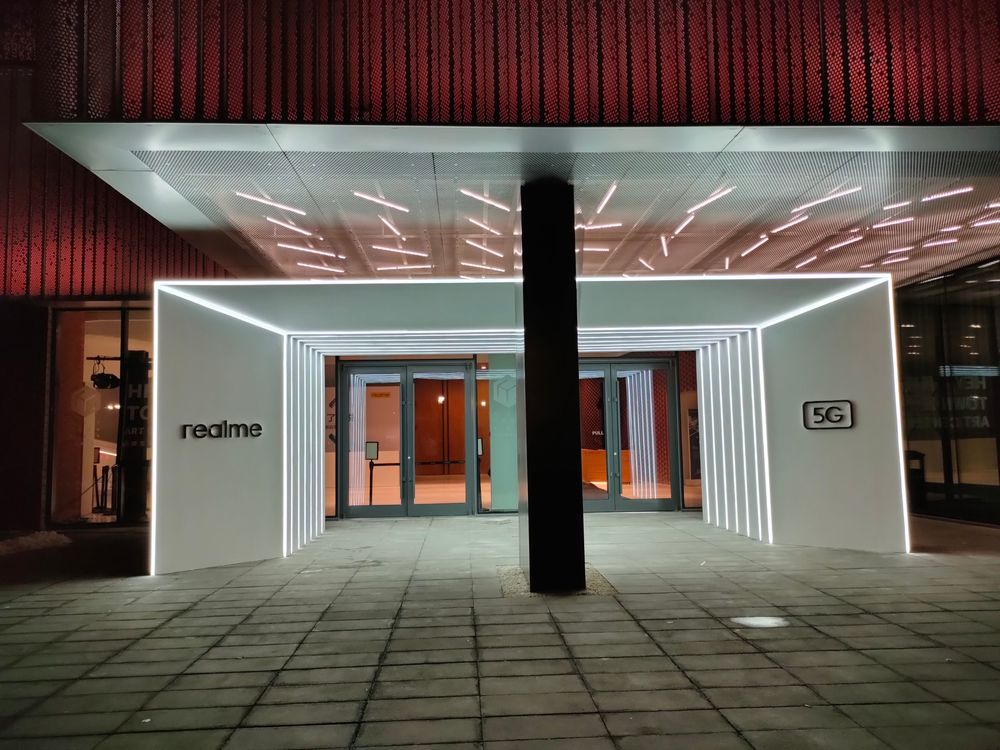 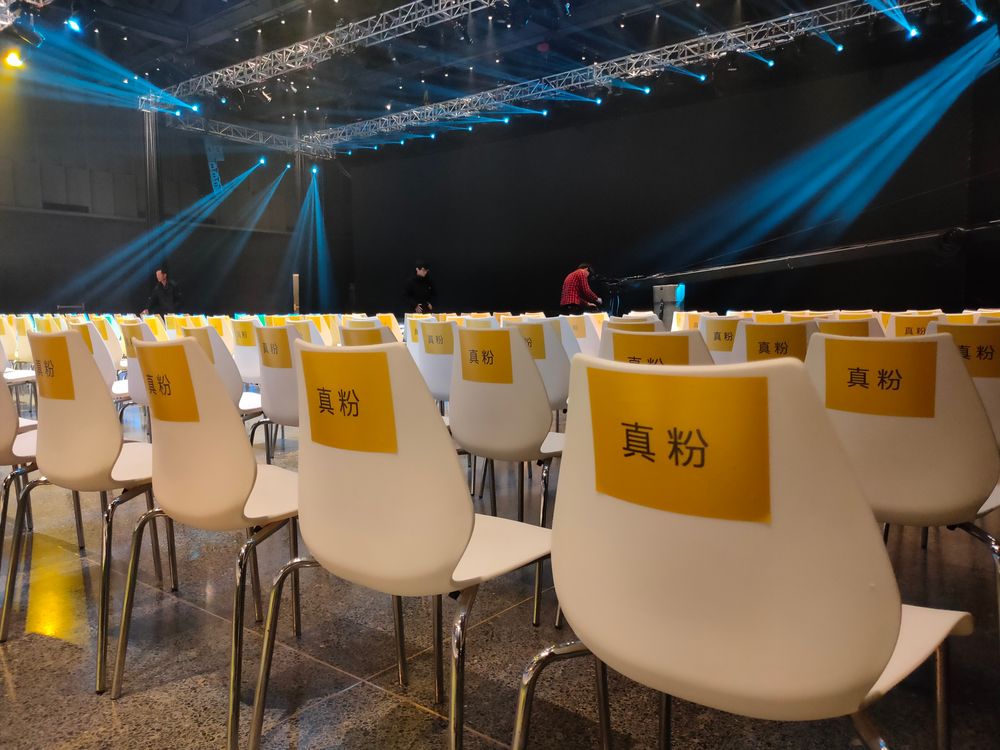 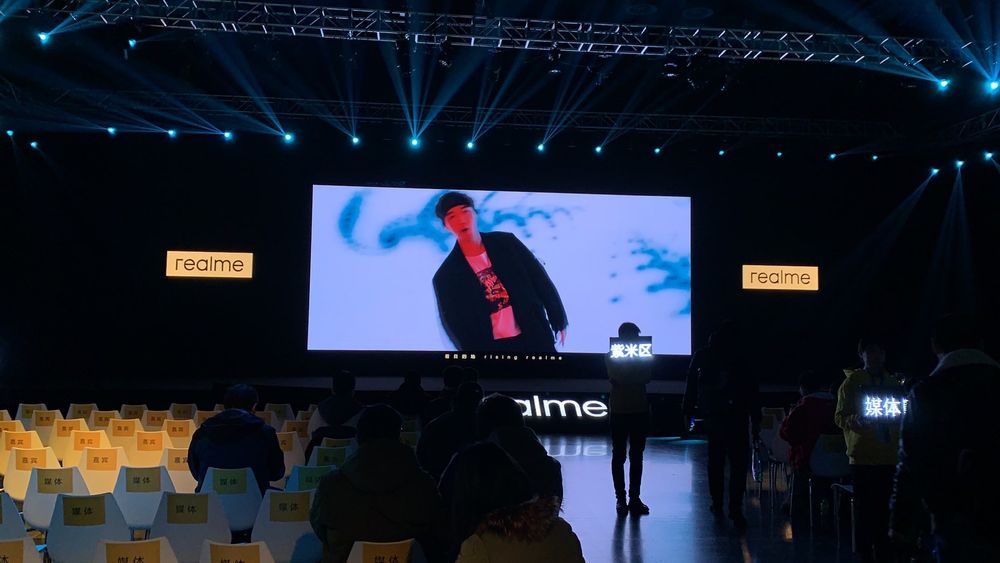 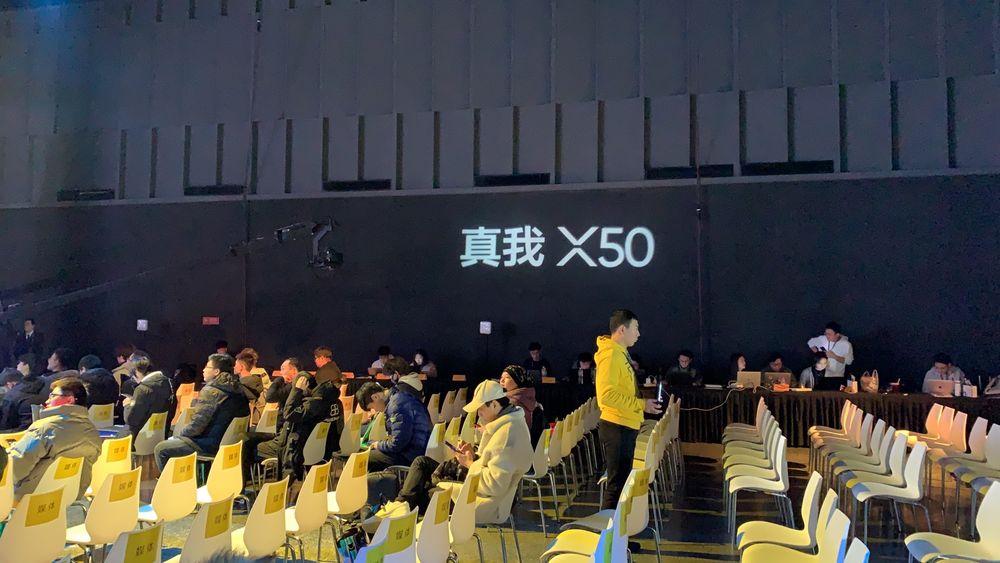 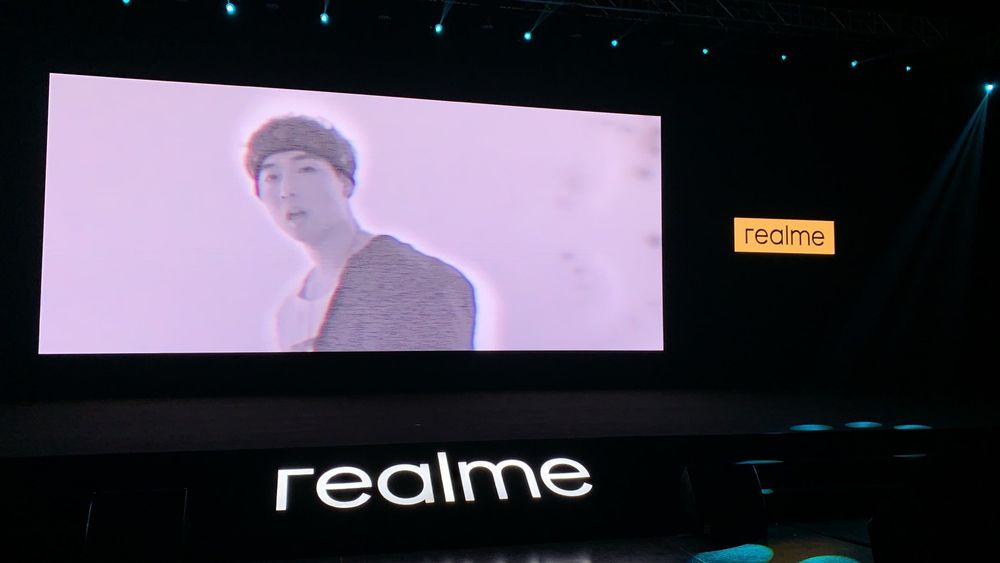 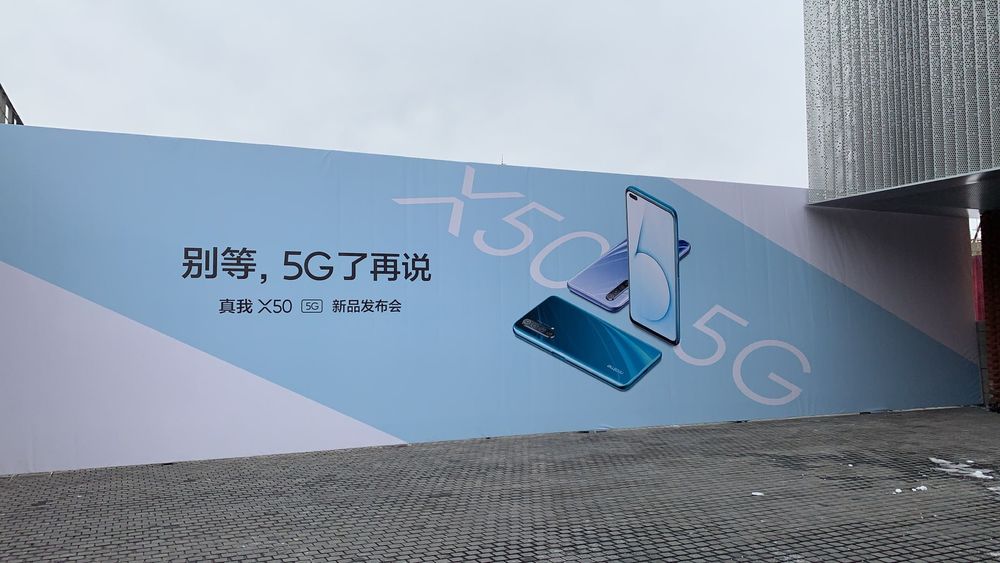 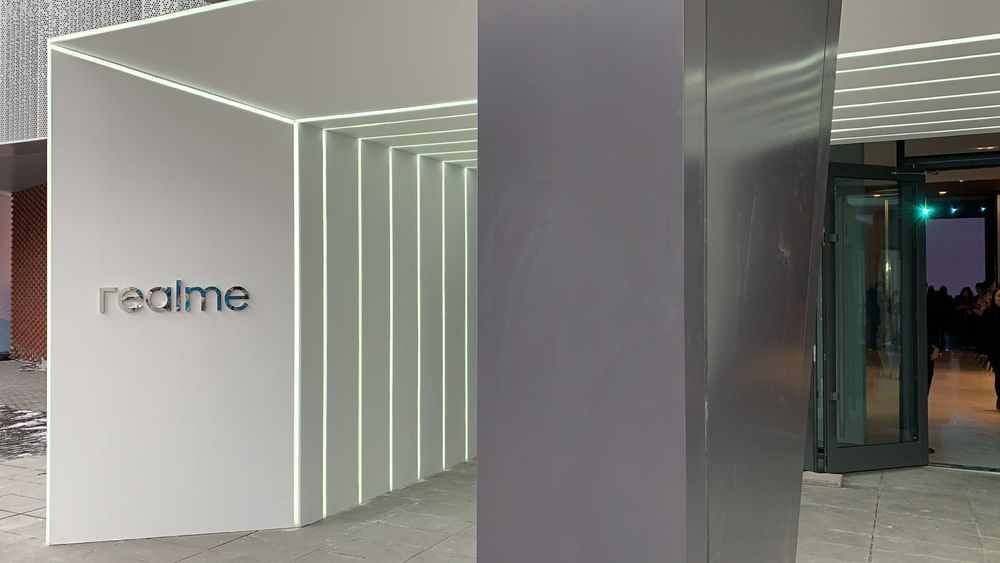 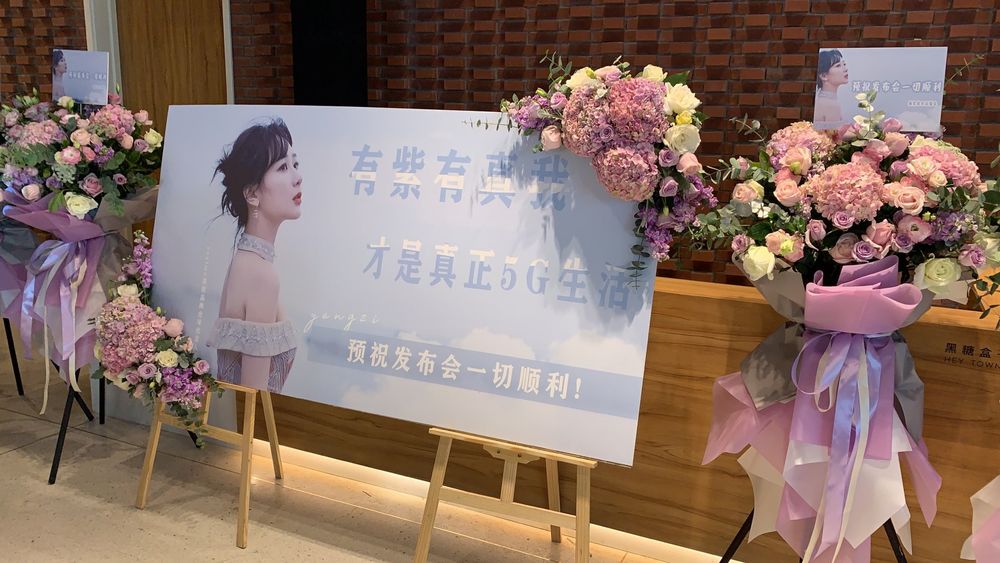 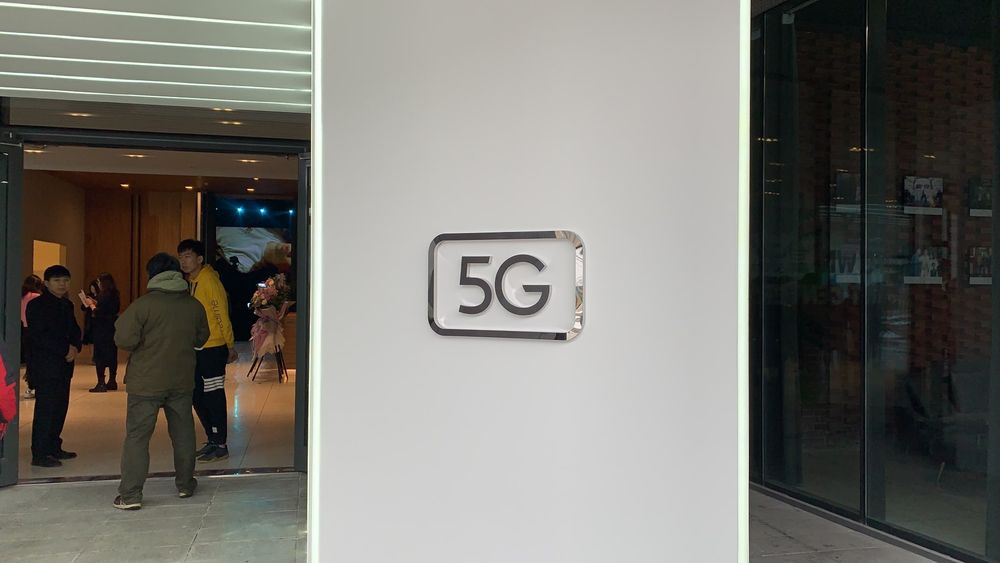 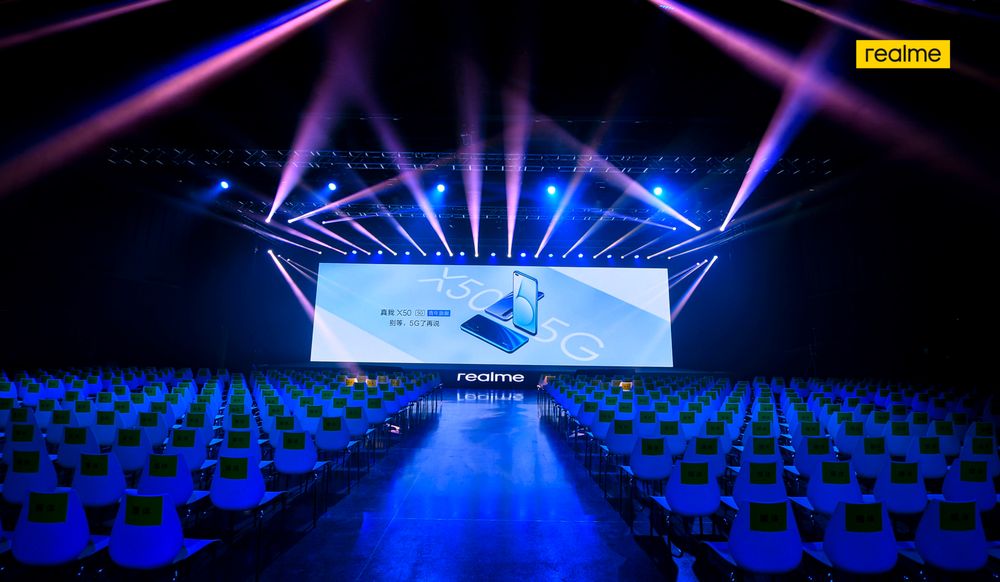 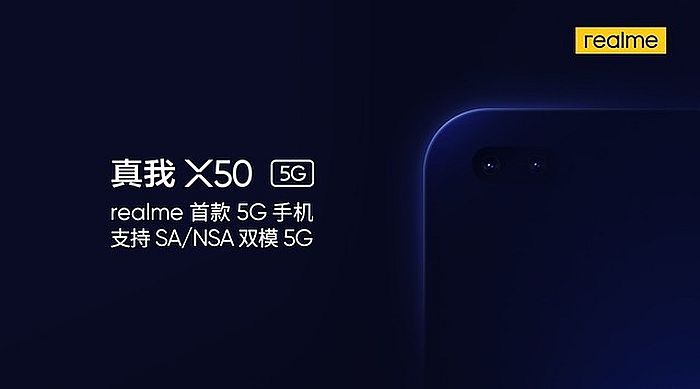 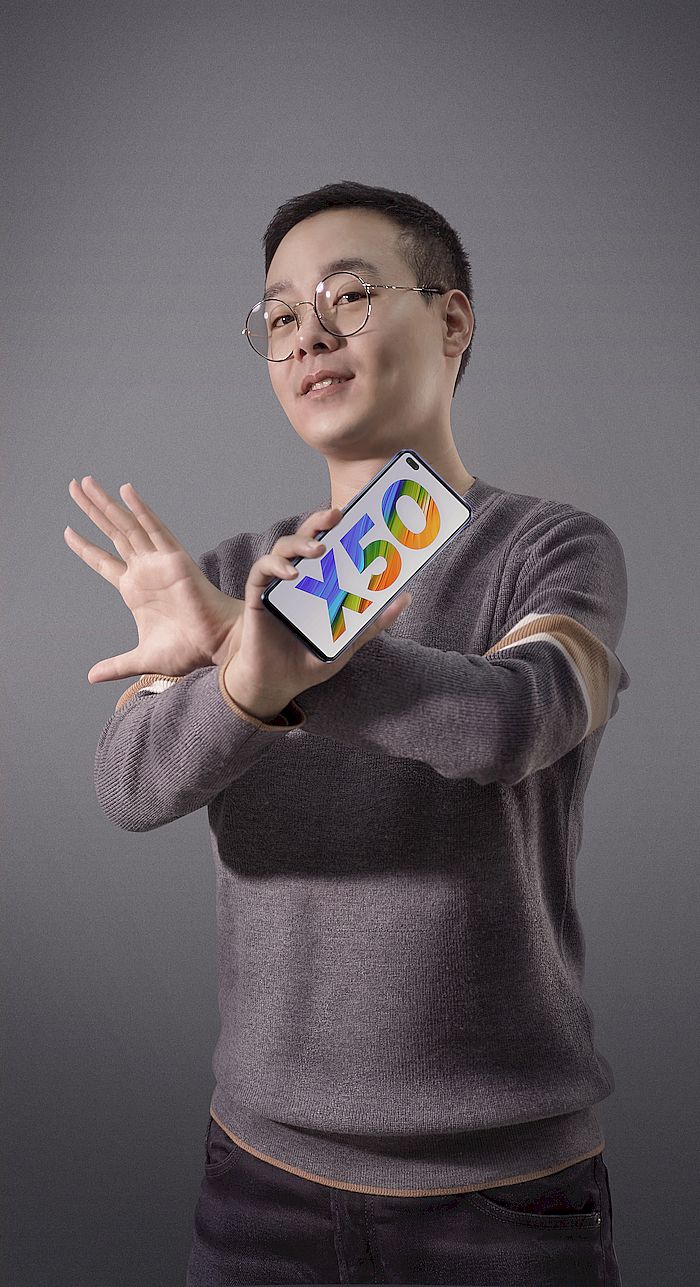 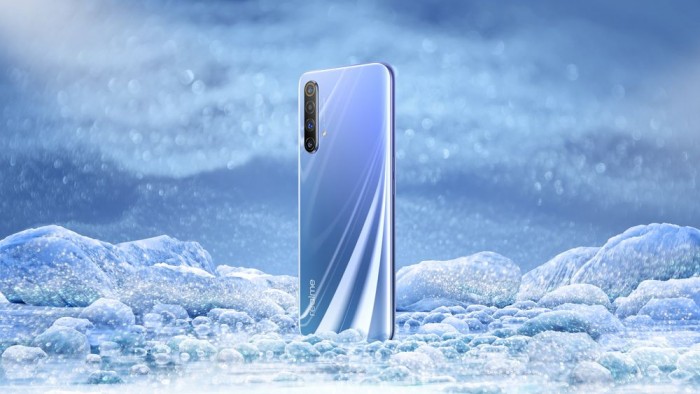 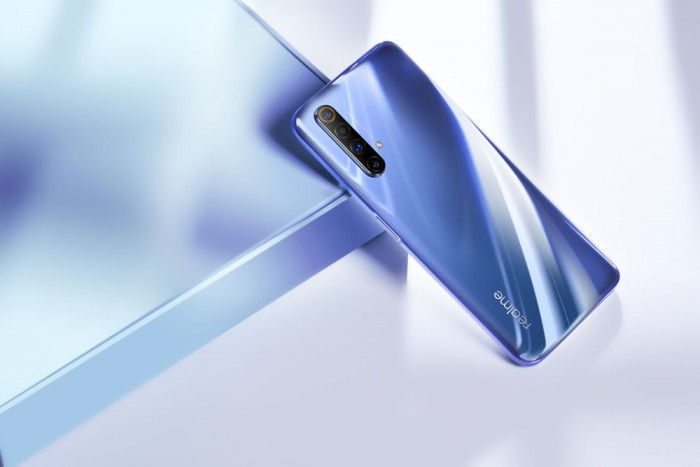 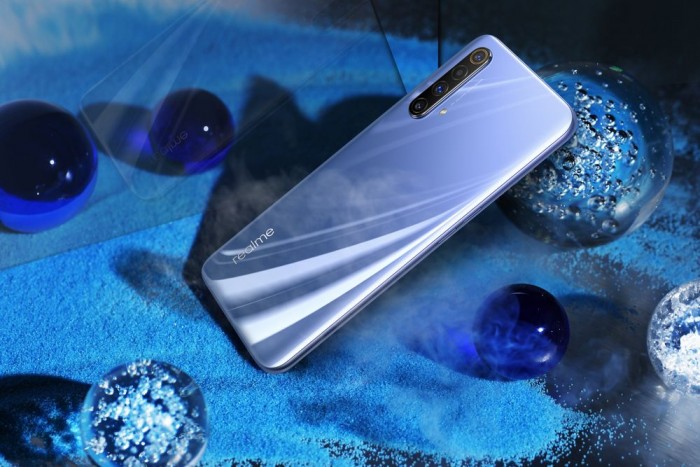 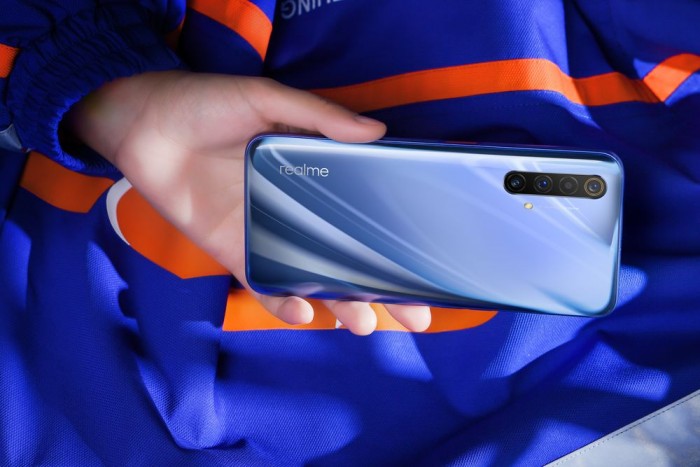 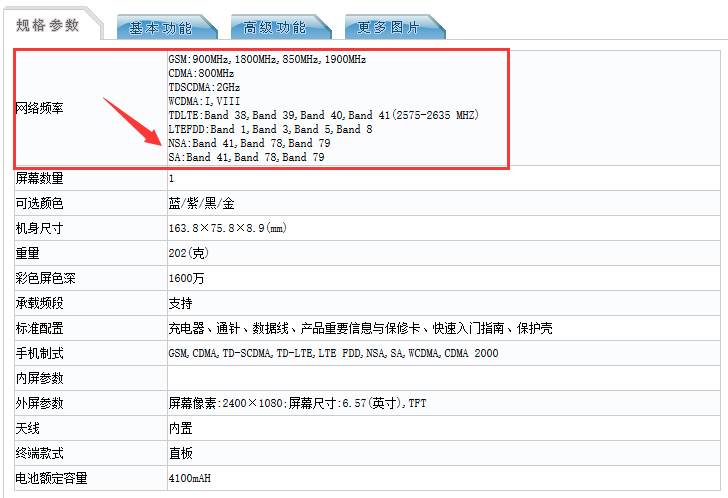 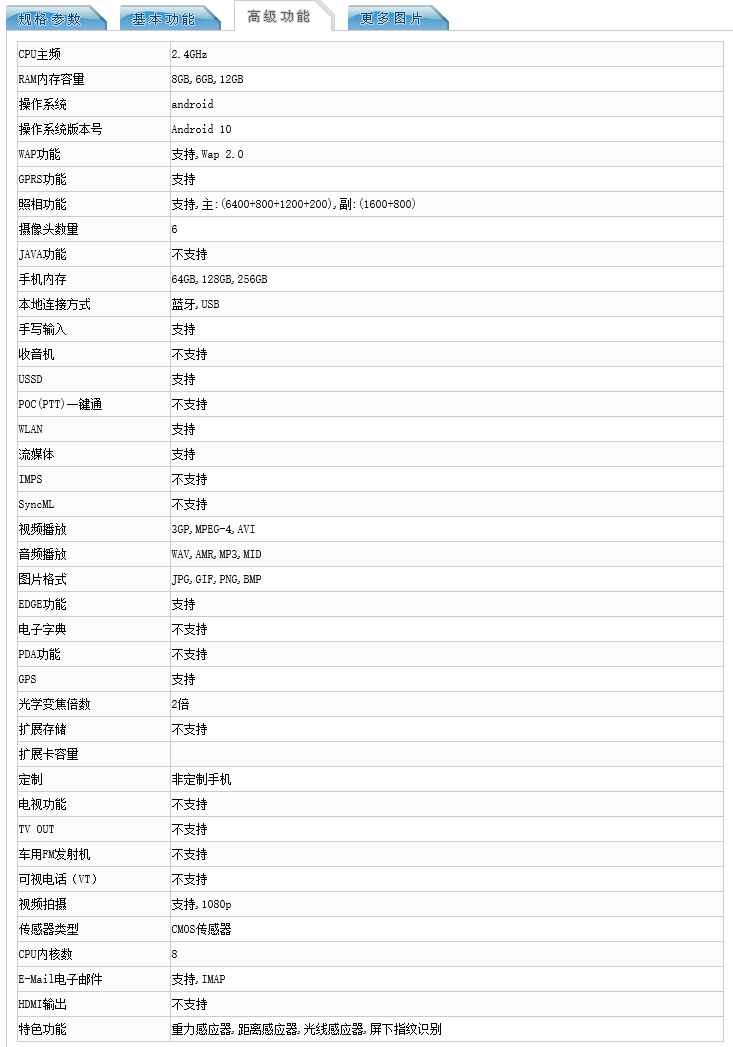 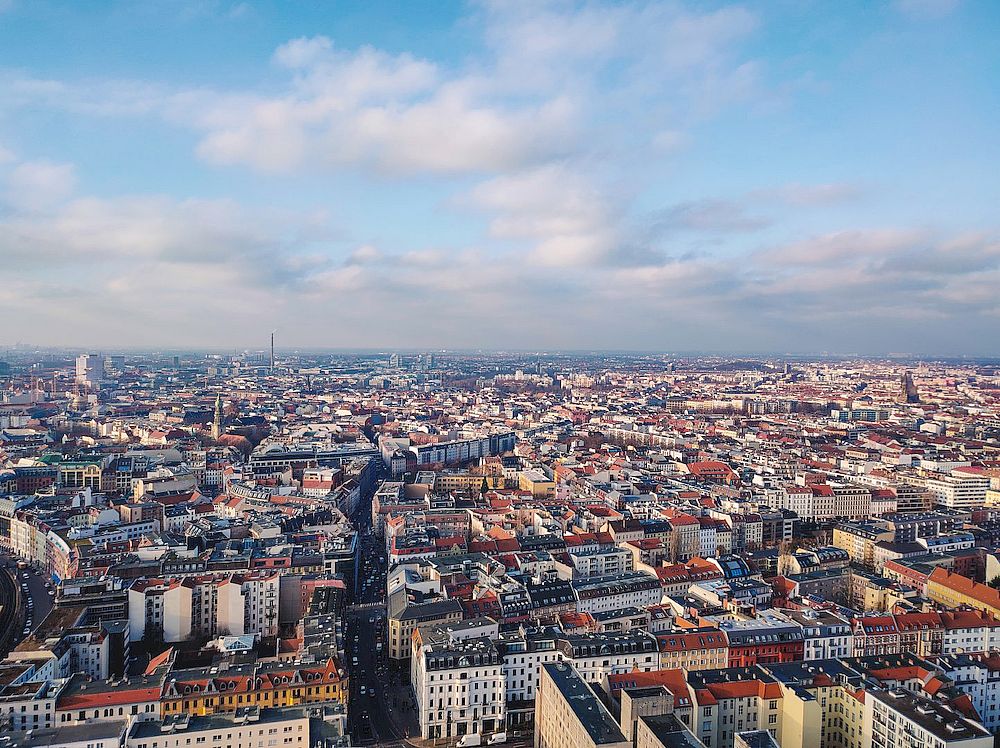 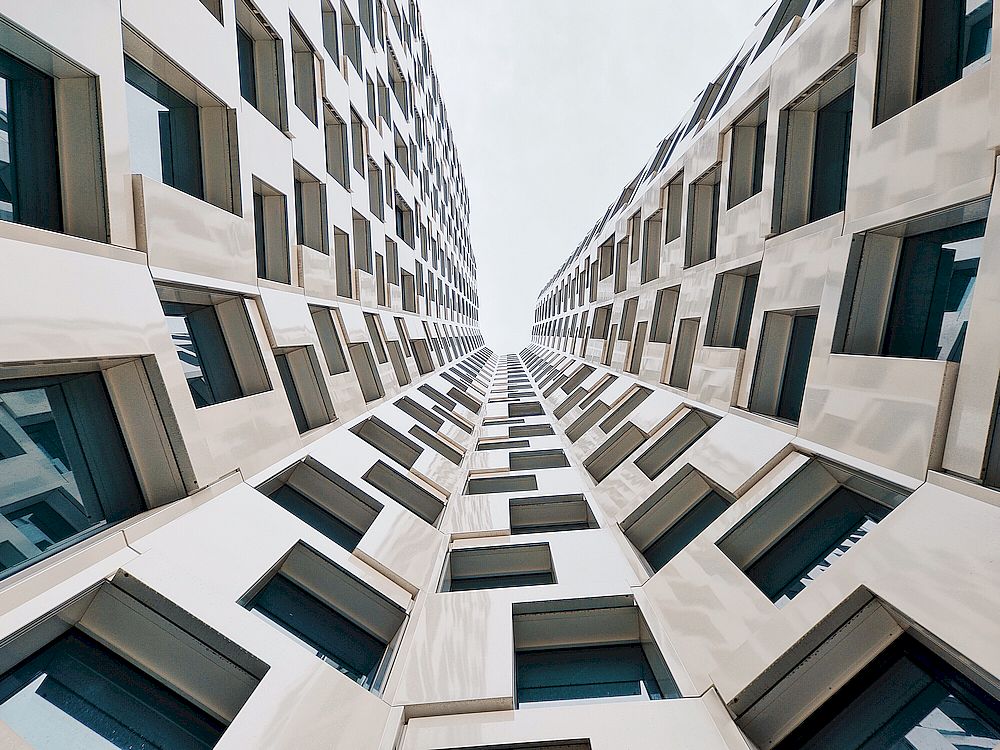 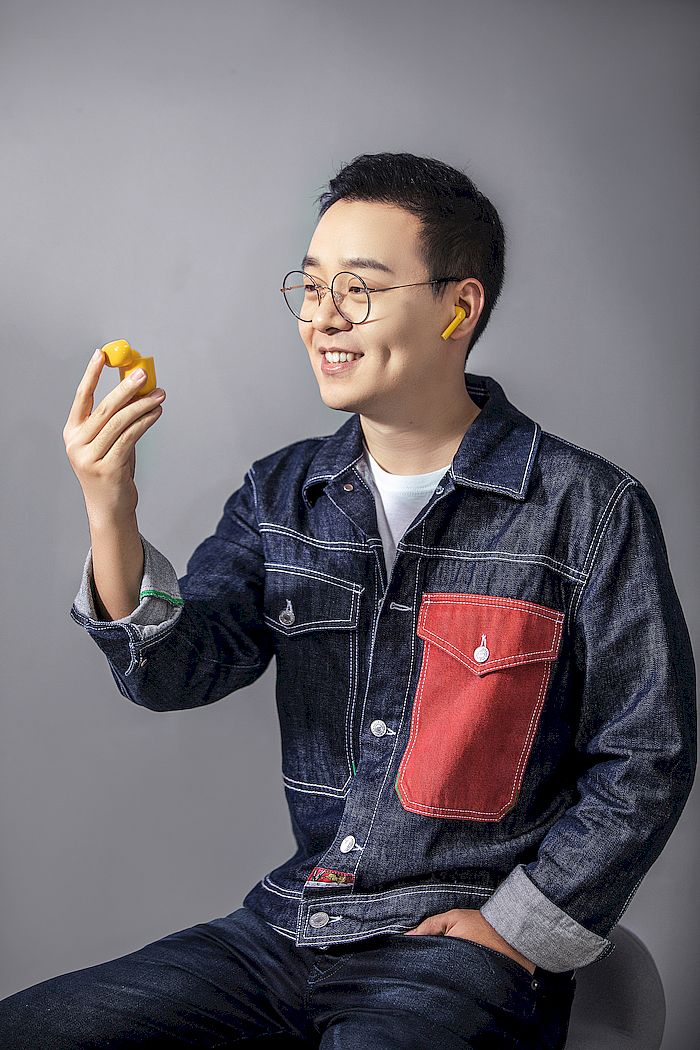 In terms of battery life, there is a usb-c charging interface at the bottom of the headset charging box, which supports 10W wireless charging. The charging box of the real bus air wireless headset has a 400mah battery, which can extend the 3-hour single endurance of the headset to 17 hours. In terms of price, the price of Indian market is INR 3999 (about RMB 392).