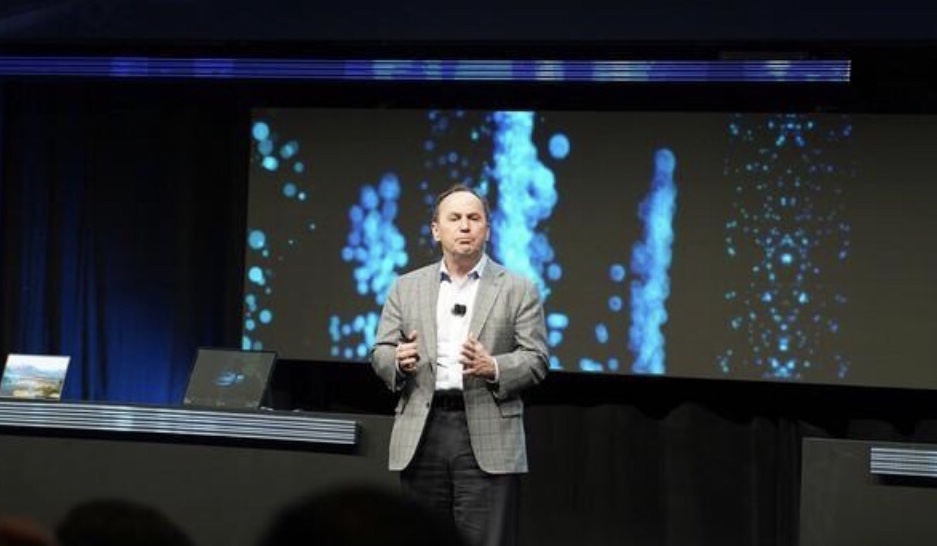 "Intel's ambition is to help customers make the most of the turning technological changes such as artificial intelligence, 5g and the edge of intelligence, to work together to enrich our lives and shape our world for decades to come," Mr. sirobo said. As we have highlighted today, Intel promotes the integration of intelligence into all aspects of computing technology to create an unprecedented positive impact. "

From "PC centric" to "data centric" transformation, Intel has entered a broader world, not limited to the PC industry.

But Intel has also brought exciting new developments in the PC and PC related fields that it is best at. 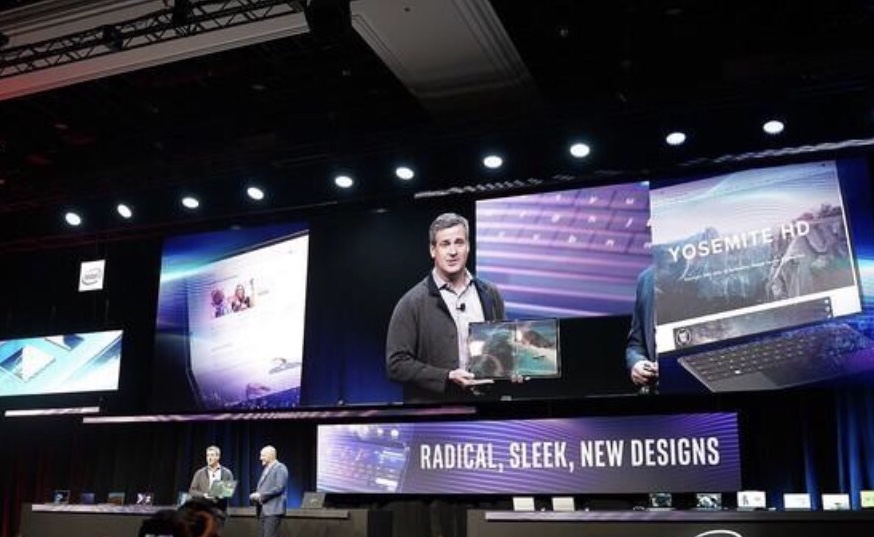 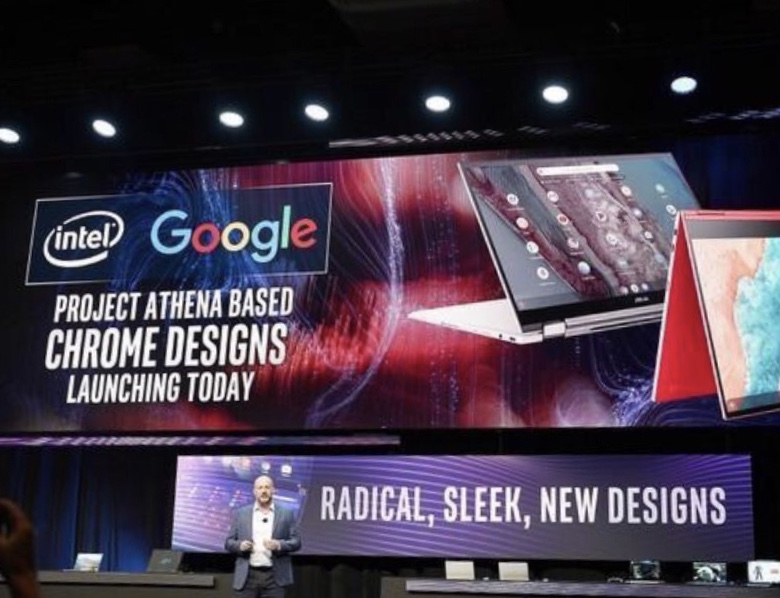 Gregory Bryant announced that Intel will continue to expand its cooperation with Google. More than 50 designs, including windows and chrome, are expected to be validated this year, and technical specifications are set for dual screen PCs. 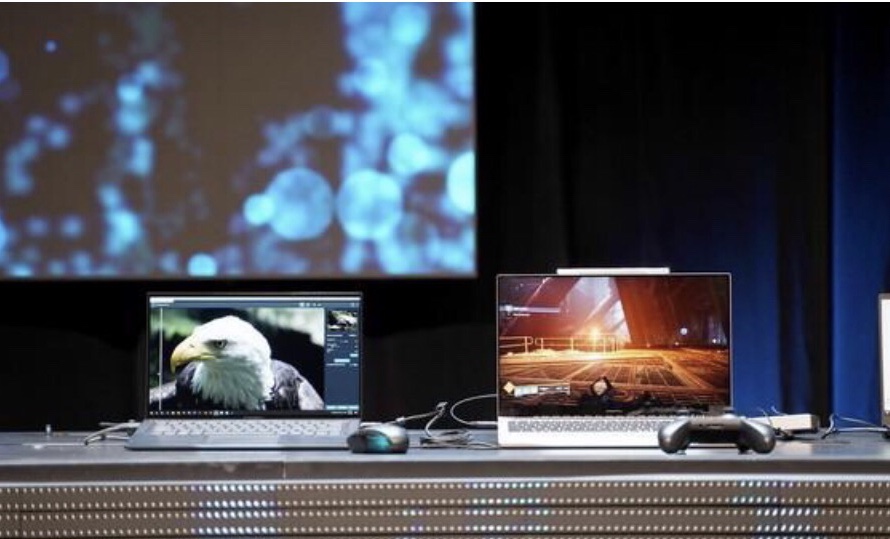 Tiger lake-u series processor corresponds to the ice lake-u series processor in service. Its main improvement lies in three aspects: CPU performance, AI accelerator and Xe graphics architecture. It will give the light and thin notebook more powerful computing power and better graphics performance, so that the light and thin notebook products can meet the needs of high load tasks and games. 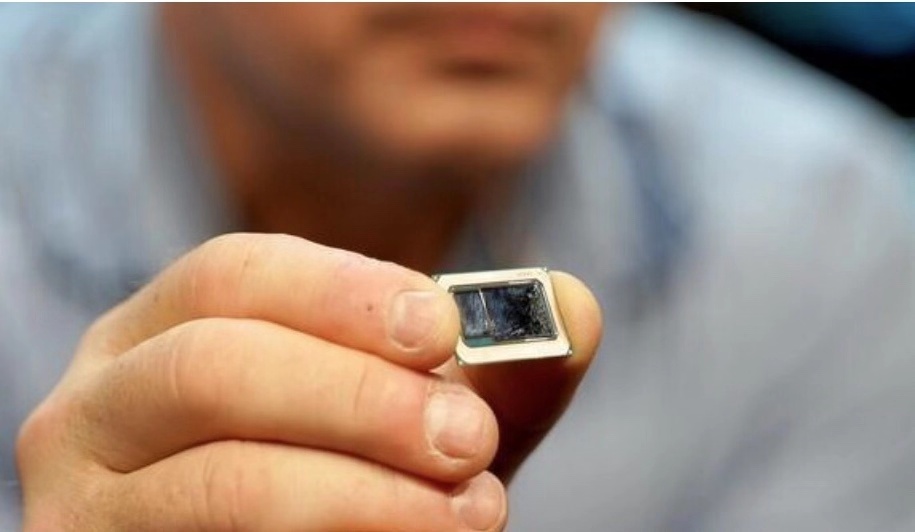 At the same time, tiger lake-u is accompanied by thunderbolt 4 interface, whose data throughput is 4 times that of USB 3 interface, and the transmission speed of thunderbolt 3 interface is the same, both are 40Gbps, and its controller is directly integrated in tiger lake-u series processor. If the speed is not improved, the lightning 4 interface should be improved in other functional aspects. For specific information, follow-up progress can be followed. 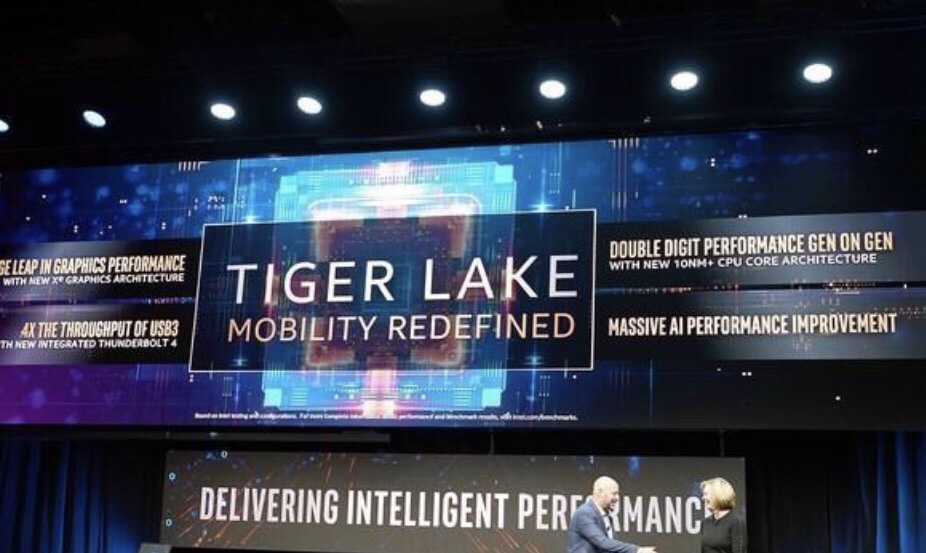 It is reported that the first tiger lake-u series products will be launched later in 2020. According to Intel's product release practice, they should be updated from the end of August to the beginning of September this year.

In addition, Intel showed off a gamebook using the Comet Lake processor's DG1(R & D code) standalone graphics card at the launch, though it didn't reveal Comet Lake's specific series, because yesterday's pre-exhibition release had unveiled the Comet Lake-H label processor, making the new product likely to be a 10-generation Core Gamebook. According to the pace of Intel's product release, the Comet Lake-H platform will be available in April this year. 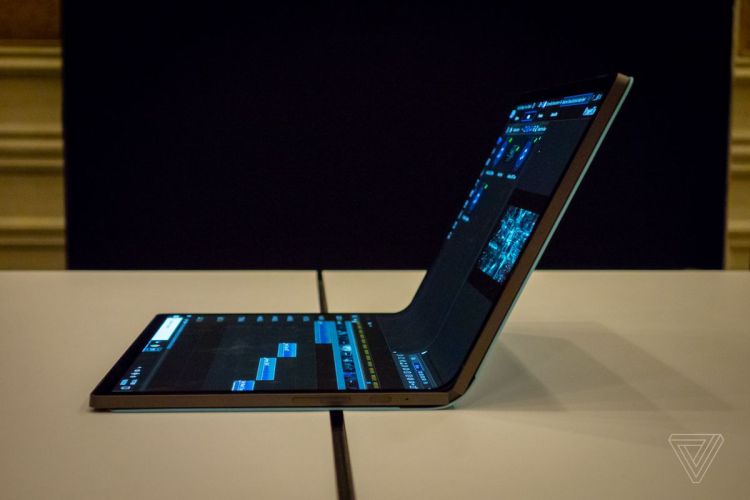 Related news
Prospect of CES 2020: TV frameless chip scuffle Apple returns
CES 2020 Intel releases several heavyweight products: single display DG1, foldable screen device, automatic driving scheme
CES 2020 | what kind of processor chip can we use this year
CES 2020: Sony show car, Samsung made human, Intel made independent show
Fourth World War CES: the rise and acceleration of the horizon of domestic chip companies
Intel DG1 Unique Performance Rundown Exposure: Close to NVIDIA GTX1050?
Intel Xe DG1 GPU has been shipped and will be on sale this year
The Intel DG1GPU will be loaded into separate desktop cards next year for the OEM market
Intel introduces DG1 graphics card based on 10nm superfin for OEM
Hot news this week
With the NIL technology, Canon wants to provide China with a lithography machine comparable to the EUV
Genius hacker Geohot promised Musk 12 weeks to fix Twitter search, but posted for help because he wouldn't react
Google's parent company is planning to cut tens of thousands of jobs
The Long March 9 is basically confirmed: the low-orbit carrying capacity of 150 tons can carry the entire space station into space
A small plane in the US has crashed into a 30-metre high voltage power line and got stuck: 80,000 people affected
Alibaba launched a new cross-border e-commerce platform in Spain, aiming to operate independently in the middle and high-end market
Google is concerned that Microsoft's acquisition of Activision Blizzard will affect the ChromeOS experience
Can recording others' wechat chat records be used as evidence? The Beijing Internet Court has an answer
The second generation Snapdragon 8 flagship! Mi 13 toughened film appeared: four sides and other narrow screen accounted for a stable ratio
A Tesla crashed into two cars in Taizhou, Zhejiang province, killing two and injuring one, police said
The most popular news this week
Eggs don't fit in one basket: Some of the Snapdragon 8 Gen2 is manufactured by Samsung
128 core 256 threads! AMD Zen4c is here: Arm is cornered
Breaking the spell of "Android 3 year must card", the new Breguet mobile phone will be sold for the first time tomorrow: from RMB3499
Be careful with your phone for a long time! The aunt played with her mobile phone so much that her fingers got stuck
More conscientious than Google, the OnePlus promises a 4-year upgrade: Android 17 beckons
What do Chinese teenagers do online? It's comforting to be third and first in gaming
Tmall sought 500 million yuan in loans from ofo affiliates and Dai Wei
Tencent Holdings: bought back 36,200 shares at a total cost of HK $10.606 million
Tuniu's third-quarter revenue fell 32% from a year earlier to 7,790 yuan
Xiaomi 13 press conference new product summary: In addition to the phone there is a monster new