Xiaomi announces that the redmi note family is coming soon

On the evening of January 7, redmi's notice will be todayRelease new colors for redmi note family products.

Lu Weibing, President of Xiaomi group in China and general manager of redmi brand,The success of the Redmi Note 8 series is arguably a Redmi

Core configuration, new colors are expected to be in line with other versions:

The Redmi Note 8 uses a 6.3-inch water drop screen with a Qualcomm Cellon 665 processor with a front 13 million pixels and a rear 48 million AI four-shot battery capacity of 4000mAh.

Redmi note 8 Pro adopts 6.53 inch water drop screen, equipped with Helio g90t chip of MediaTek, with 20 million pixels in front and 64 million AI in back, with a battery capacity of 4500mAh.

More details are to be found today, and we'll see. 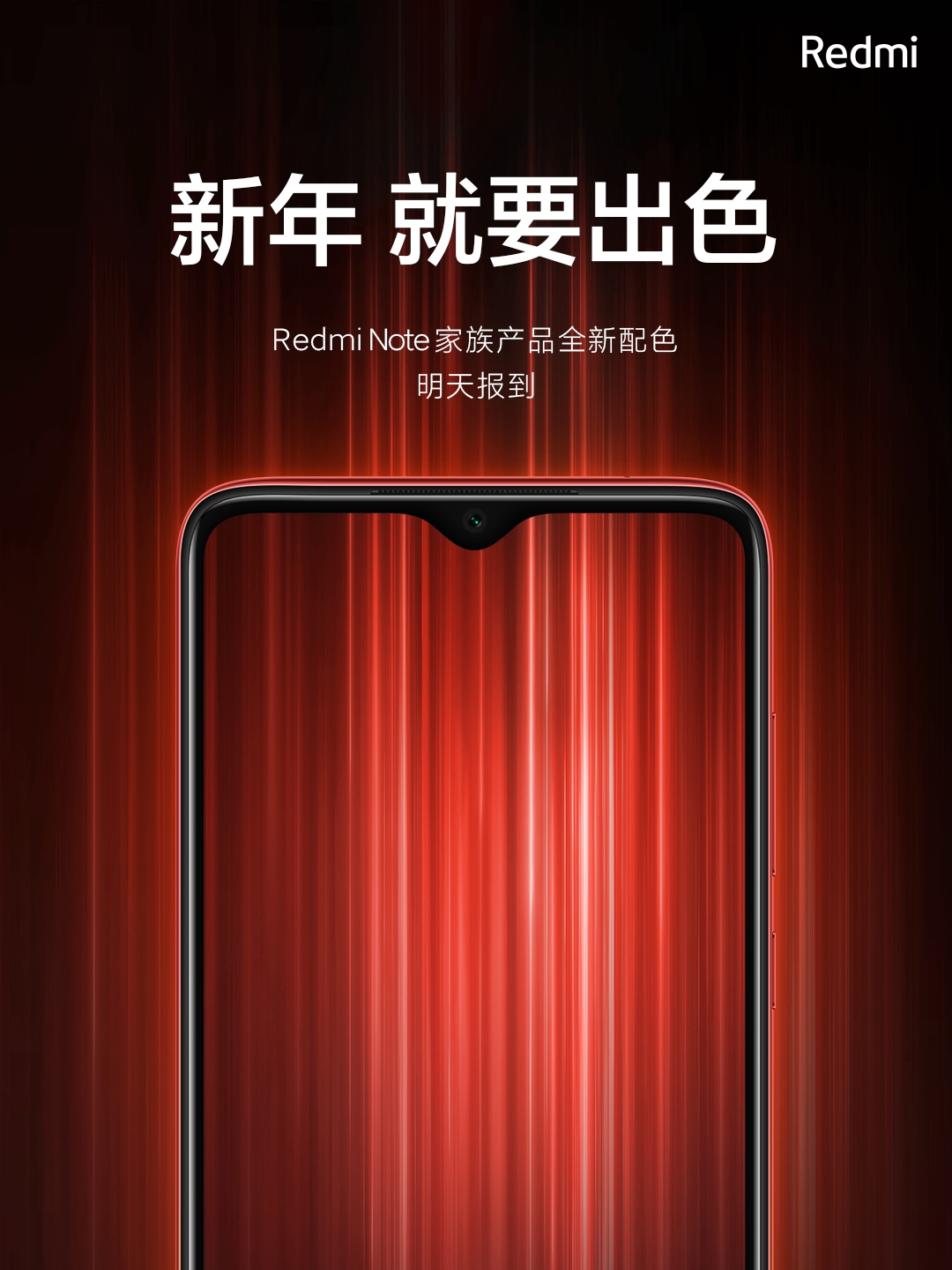