January 8 news,Samsung announced that it will hold a new product launch conference at 3 a.m. on February 12, Beijing time, and officially launch its flagship Galaxy S20 series of the year.

According to the information already disclosed, the Galaxy S20 series contains three Galaxy S20, Galaxy S20 and Galaxy S20 Ultra, with a standard 120Hz AMOLED display with a hole-digging screen scheme with a smaller aperture and a higher screen share than the previous generation.

In terms of core configuration, the galaxy S20 series will launch Qualcomm snapdragon 865 flagship platform,Equipped with LPDDR5 memory UFS 3.0 flash with a rear-view of 100 million pixels, this will be the most powerful image system in Samsung history.

According to the Convention, Galaxy S series and Galaxy Note series will be sent to test DxOMark, so Galaxy S20 series will not rule out the possibility of dominating DxOMark, which is worth looking forward to.

All in all, the Samsung Galaxy S20 series has significantly improved its screen (high refresh rate), performance (Xiaolong 865) and image (100 million pixels) compared with the previous generation, which is worth looking forward to. 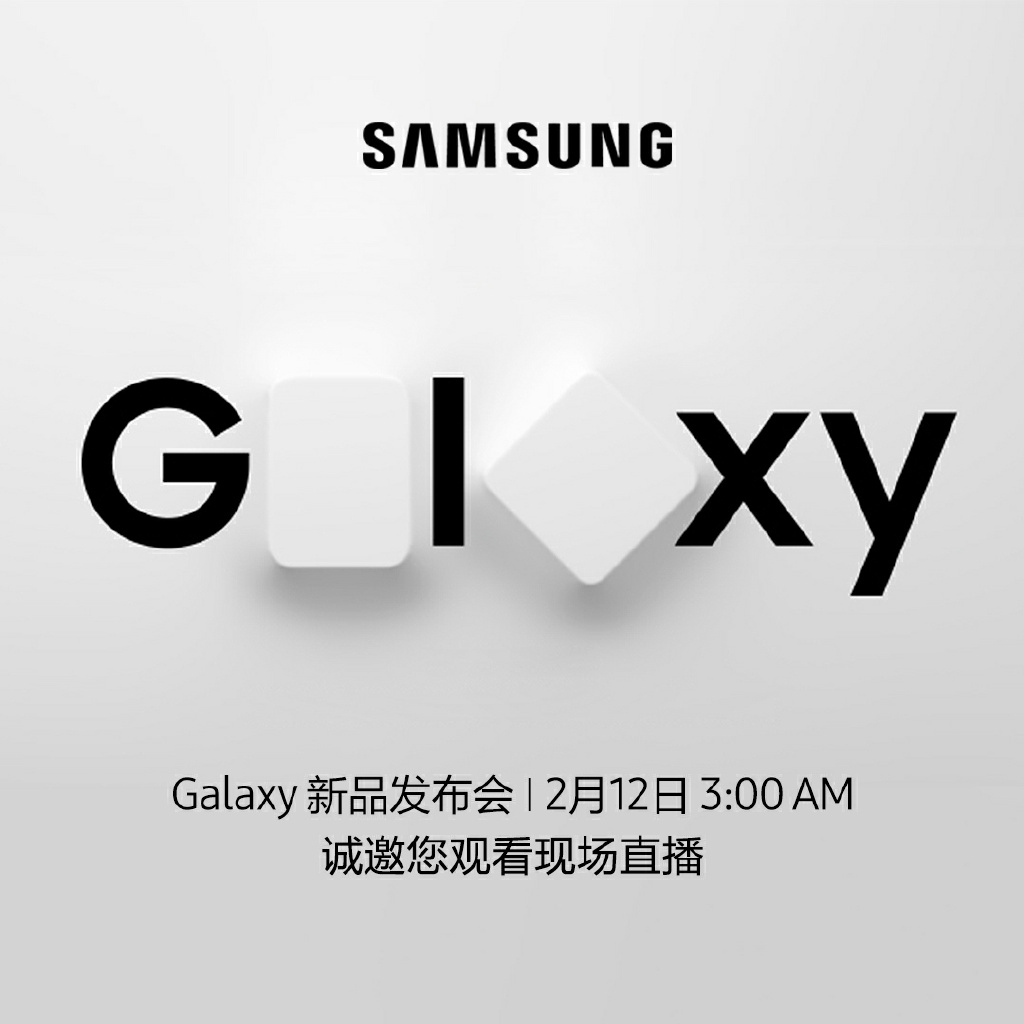