It is expected to be available in China in March. 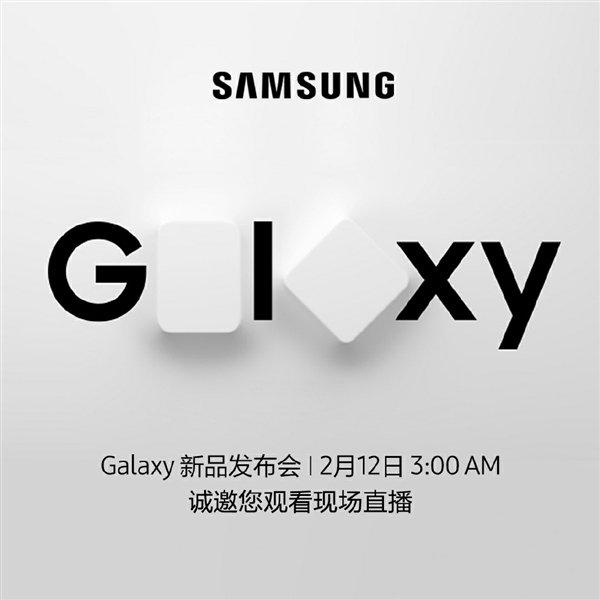