Wi Fi 6e upper layer supporting 6GHz band: sample of Broadcom chip has been produced and tp link route will be launched at the end of the year

According to Broadcom, these Wi Fi 6e samples have been delivered to partners for use.

However, at present, 6GHz still needs to be approved by the regulatory authorities, and it will be used as soon as possible in the United States.

In addition, tp link revealed during CES that its first Wi Fi 6e standard route, Deco x96 (distributed mesh route), will be launched by the end of this year; network components also stated that they would make data throughput go up to the next level as soon as possible based on the Broadcom chip scheme. 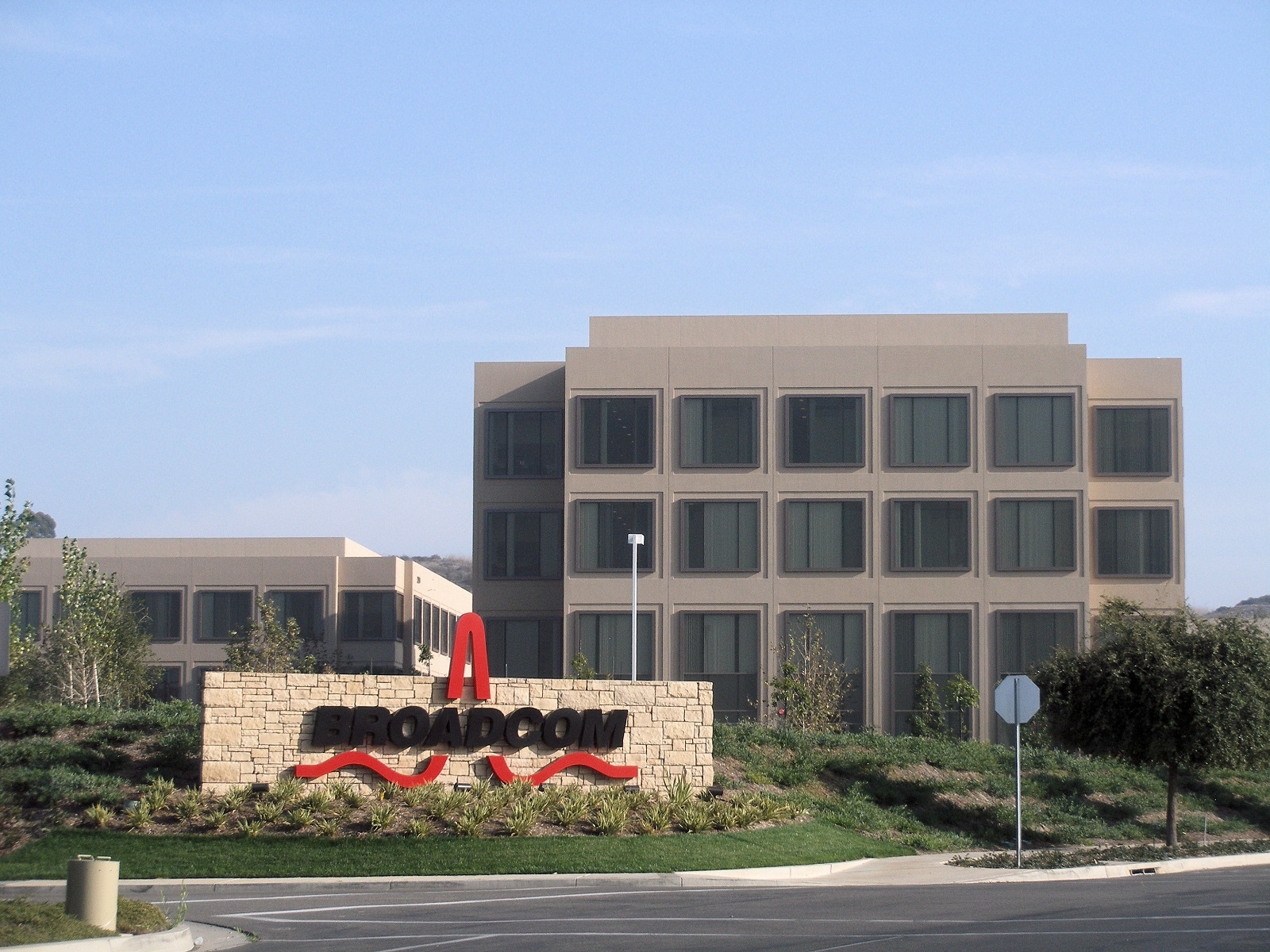