On January 8, it was reported that the Intel version of Huawei's new notebook matebook D will be first sold at 0:00 on January 9. Now in the last few hours of booking, 100 yuan of deposit can be paid to 200 yuan, starting at 5099 yuan, and six periods of interest free are supported. 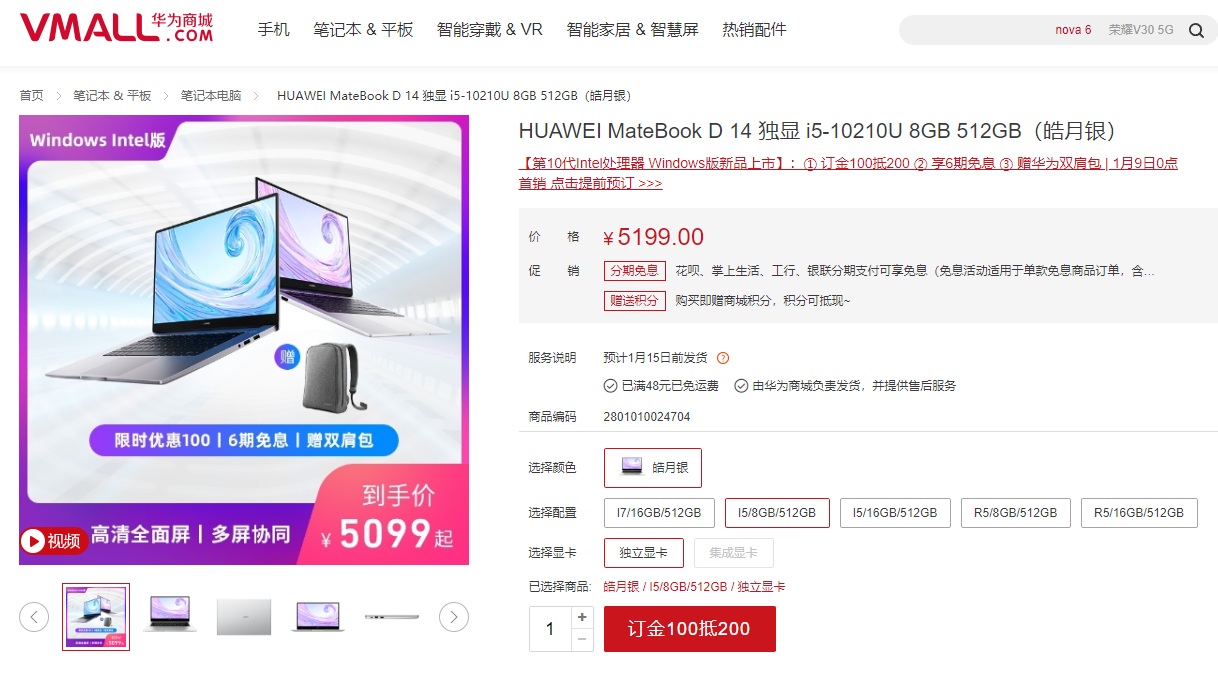 Huawei matebook d 14 adopts Huawei shark fin 2.0 mute fan. It adopts high-density thin S-shaped fan blades. It is designed according to the flow direction of the air in and out, so as to achieve the systematic cooling effect of the whole machine and greatly improve the cooling capacity of the whole machine.

In terms of endurance, matebook d 14 uses 56wh large capacity battery. According to the official, the local 1080p video can be played continuously for up to 13.2 hours at a full charge. 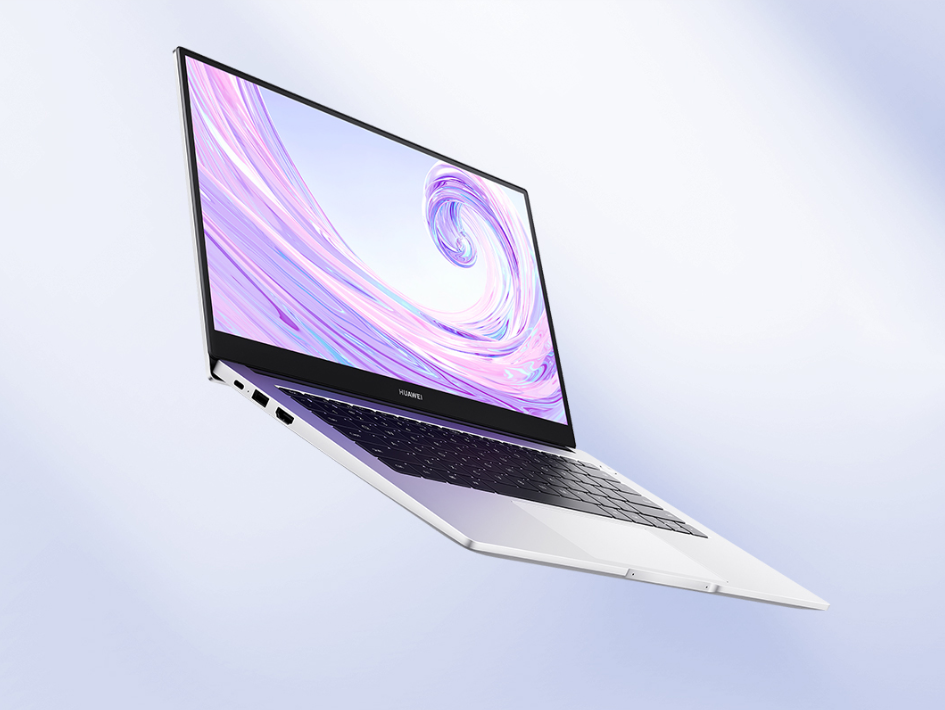