On January 9, the official microblog of Xiaomi mall published the first batch of users' comments on redmi k305g.

One of the Xiaomi 6 users. RedmiK305G looks high, with 120Hz screen feeling just one word 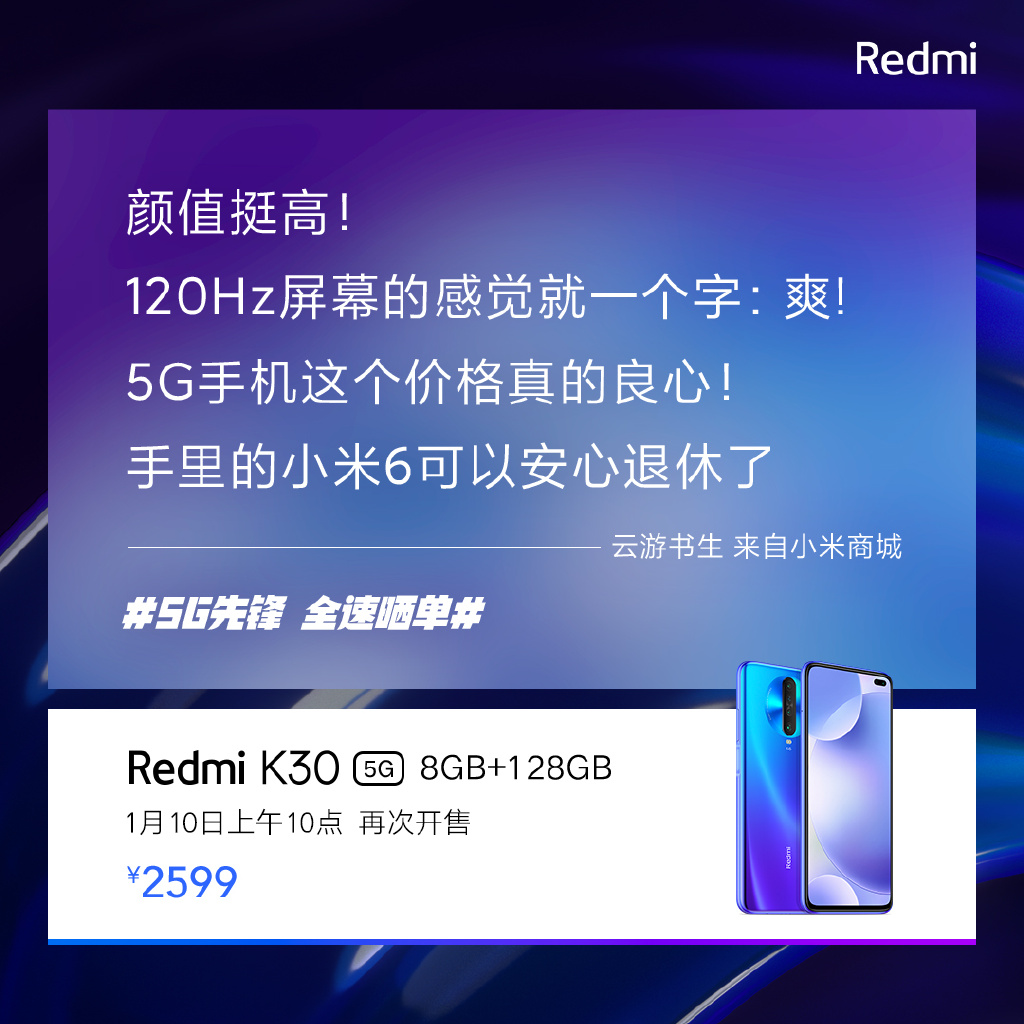 Officially, K305G uses the latest RAW domain night view algorithm to complete the multi-frame stack directly under the RAW domain, which is more information than the ordinary YUV input, and can better restore the night details and suppress the noise. 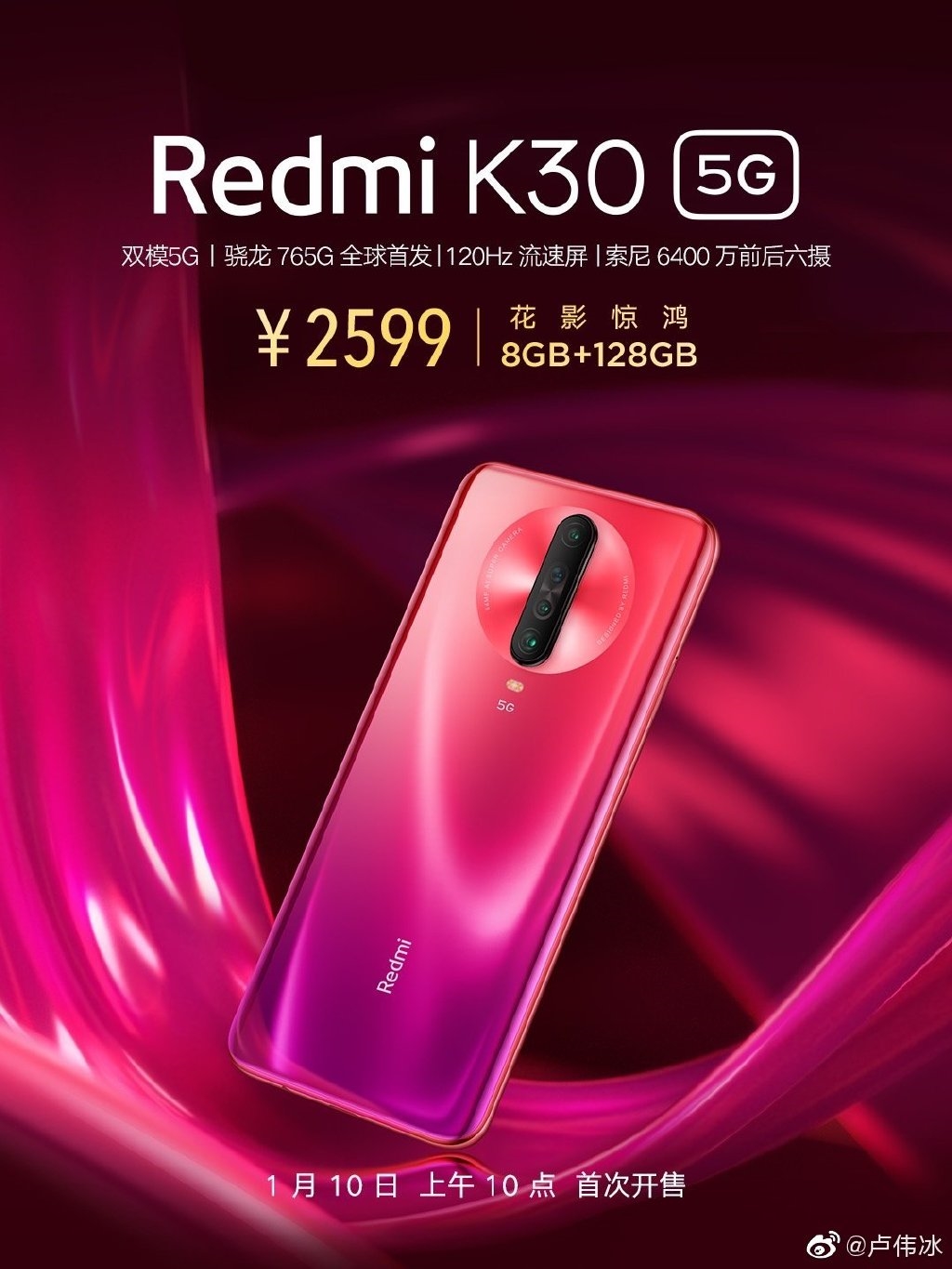