On January 9, it was reported that today Sogou map launched the mobile map ar real driving navigation function, which realized high-precision navigation based on visual perception and computing ability and Ar as the form of expression.

It is reported that mobile ar live navigation,It can present the real scene outside the window for the user through the mobile camera in real time, and can distinguish the objects in the real driving scene such as lane, vehicle, person and traffic sign in real timeAnd compared with the map model, the navigation information is marked in the real scene through 3D reconstruction and overlay rendering.

Besides,Ar real-time navigation function can also carry out real-time car distance calculation, and give early warning to the owner when the user's car distance is too close, so as to ensure the user's driving safety。

Kong Xianglai, director of Sogou map, said in an interview that the traditional mode of map mapping is that the map manufacturers raise their own teams, and then regularly go out to sweep the streets to bring back the data, which may not keep up with the development speed.

After the introduction of AR technology, users may participate in the whole map production process, that is, UGC mode. In addition to getting all kinds of GPS data and sensor data, there are also more visual data. Users can get some information based on external visual acquisition in the process of using AR navigation.

In the future, with the further development of Sogou map ar real-time navigation, indoor navigation which is still in the blank stage may also become an application scenario. 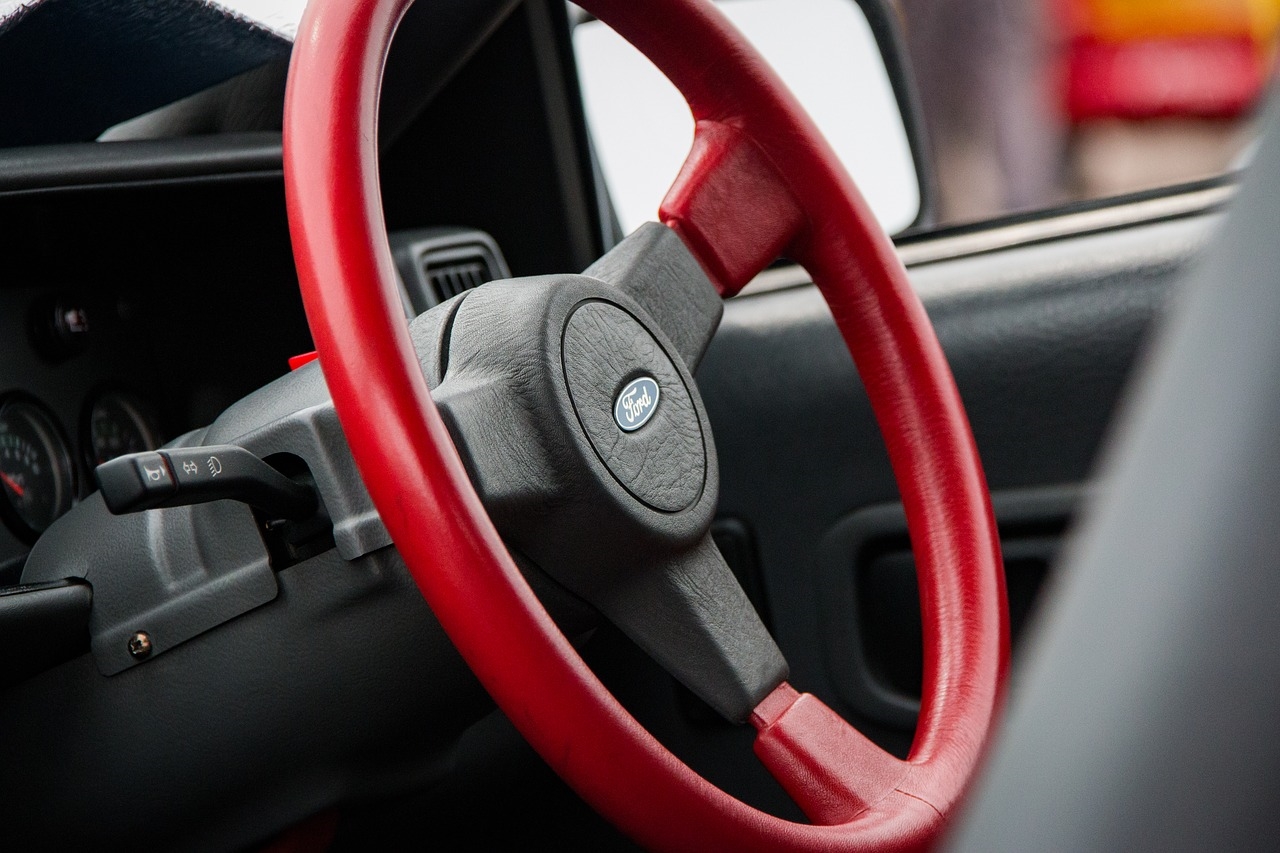