On January 11, according to foreign media reports, the latest report of IHS Markit, a market research institution, showed that,In the third quarter of last year, the utilization rate of Huawei's self-developed chips in mobile phones increased, which reduced the share of Qualcomm chips in Huawei's mobile phones from 24% to 8.6%.

According to the report,74.6% of Huawei's smartphones delivered in the third quarter of last year used its own unicorn series, up from 68.7% a year ago.

Gerrit Schneemann, senior analyst at IHS Markit smartphone, said in a statement: Both samsung and Huawei are taking strategic steps to reorient their smartphone product lines and supply chains, moving from third-party processor solutions to self-developed alternatives. Each company has its own unique reasons for change.

IHS Markit said that Huawei's increased use of self-developed chips was due to the fact that the company was expanding the use of Kirin chips. Previously, the company's Kirin chips were mainly used in flagship devices, but now they are also used in mid-range models.

However, both Qualcomm and MediaTek are striving to maintain and expand their market share. With Xiaomi, oppo, vivo and other brands becoming the main customers of the two companies, the competition between them is becoming more and more fierce.

In the third quarter of 2019, Qualcomm's market share in the global mobile processor market was 31%, ranking first, followed by MediaTek, with a market share of 21%, while Samsung exynos and Huawei Kirin accounted for 16% and 14% respectively.

Except for HUAWEI,Samsung has also increased the use of its own chipsets in its products to reduce its dependence on third-party suppliers.

In the third quarter of 2019, Huawei's and Samsung's internal chipset shipments grew by more than 30% year-on-year, according to the report. Qualcomm's market share fell 16.1% over the same period. 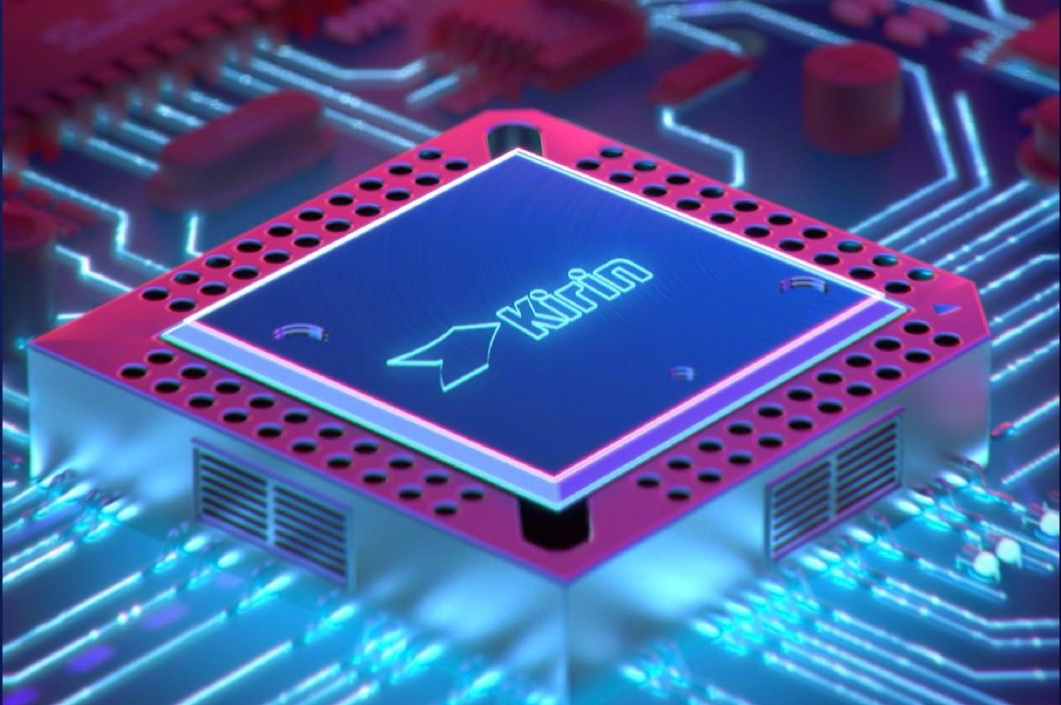