Ps5 and new Xbox are coming out! The game of the future will be disruptive

Even though it's just a logo and some features that people have known for a long time.

However, Microsoft is much more generous. Not long ago, it announced the appearance of the new generation Xbox game console Xbox series (very detour, hereinafter referred to as the new Xbox). In addition to the disclosure of AMD's promotional film at the CES conference, a lot of information about the new Xbox has been hammered. 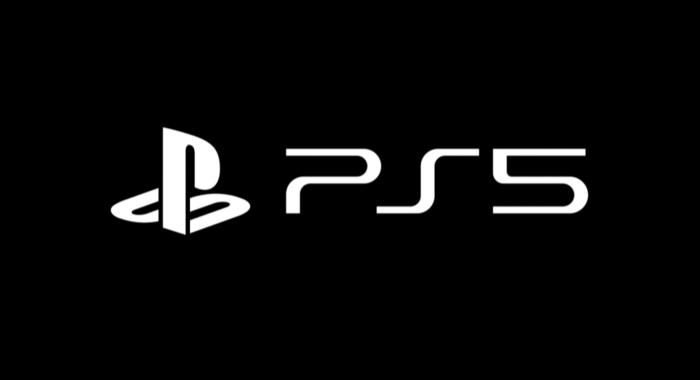 History tells us that although the graphics hardware used by PC is more powerful and advanced, the game console still leads the whole game industry to change every time, which is determined by the market.

Host game market is far broader than PC game, a new graphics technology needs to be popularized in the game host, so that it can be popularized to most of the players and even the whole game industry. 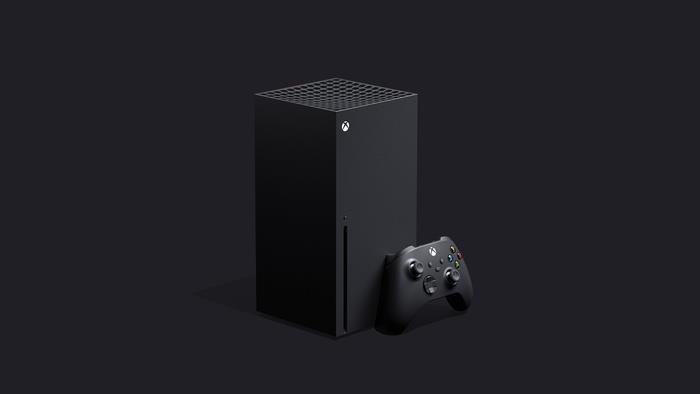 According to the information known so far, ps5 and the new Xbox are indeed enough to set off a storm that subverts the game experience.

What will be the revolutionary changes in the future game? Today, combine some features of ps5 and new Xbox to make a simple prospect!

In recent years, there are more and more open world games and bigger maps.

The emergence of excellent open world games, such as GTA, Wizard 3 and so on, has greatly subverted people's game experience

But as the game map expands, the problems follow

Whether it's an open world game such as wizard 3, final fantasy 15, or a big map single linear game such as blood curse, when it's necessary to switch scenes or read files again, the waiting time is surprisingly long. Sometimes, the game has to cover up this embarrassing loading time with CG.

But in any case, it will break the continuity of the game, and the experience is very bad. Large map means large amount of data. It is understandable that the current game platform needs such a long loading time.

Fortunately, in ps5 and new Xbox, this problem is expected to be solved. 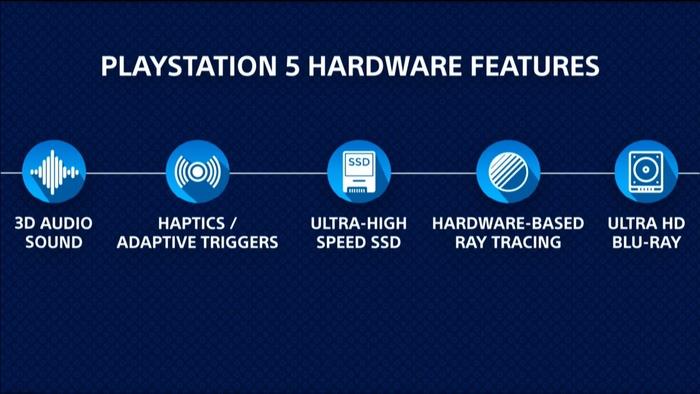 Sony recently introduced the loading mechanism of spider man's new work in ps5, which uses new patents. The new technology will predict the approximate loading range required by the game. Before the game characters enter the game scene, the map has been pre loaded, which can greatly reduce the loading time of the game, and even achieve seamless roaming. 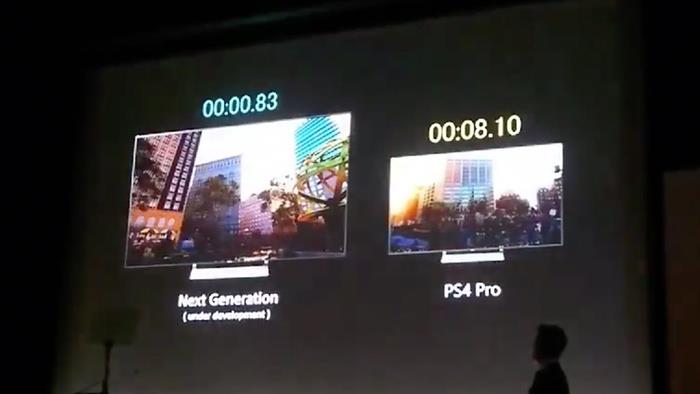 Sony once said that ps5 would make the loading interface no longer exist. Although many PCs now use SSDs, they still need loading time.

If the new game console can really promote the seamless loading technology to the whole industry, it will undoubtedly bring better game experience for the players.

Whether ps5 or the new Xbox, supporting ray tracing from the hardware level has become a real hammer, so this revolutionary technology is likely to spread to the entire game industry with the next generation of hosts.

Some friends may be dissatisfied with this

Before the host has not yet been able to support ray tracing, I'm afraid that most games will not be able to use this graphics technology in depth, except for the big factories with capital to play tickets.

Due to the limitation of performance, rasterization is still necessary. RTX card can only provide mixed rendering.

In this case, art is very important. Where can we use ray tracing to get the best effect? The result will be different if different artists polish it. 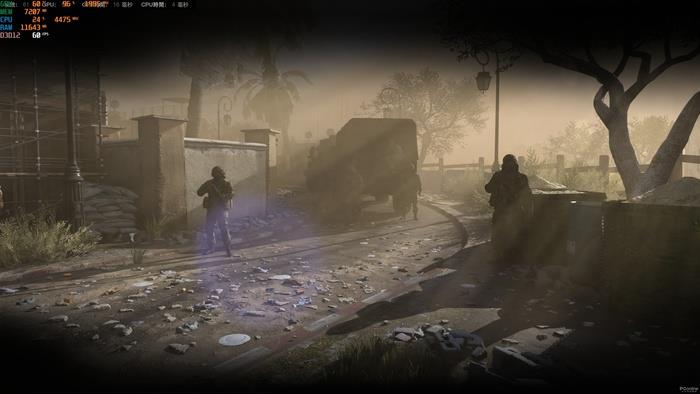 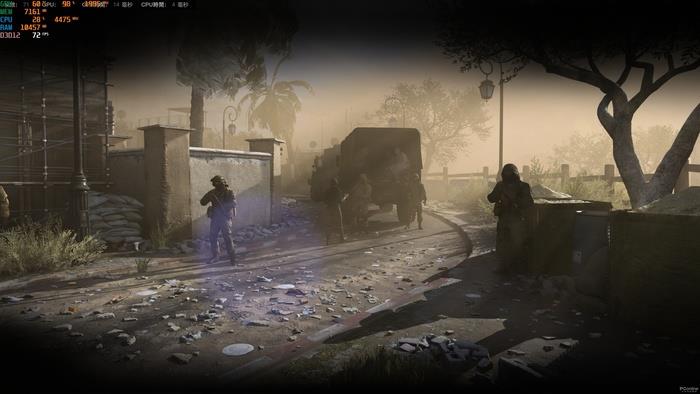 Most of the current game used ray tracing, often belongs to the nature of tickets, the effect is not so good.

At present, most of the large factories that use ray tracing regard it as a gimmick of market propaganda. Ray tracing technology needs to be polished carefully to achieve the desired effect.

On the mainframe, we have seen many amazing artists. For example, naughty dogs also use ambient light shielding technology, and the image atmosphere of Shenhai 4 is one level higher than that of ordinary 3A works.

Where will ray tracing work best? I'm afraid it won't be solved until mainframe games use ray tracing technology on a large scale. 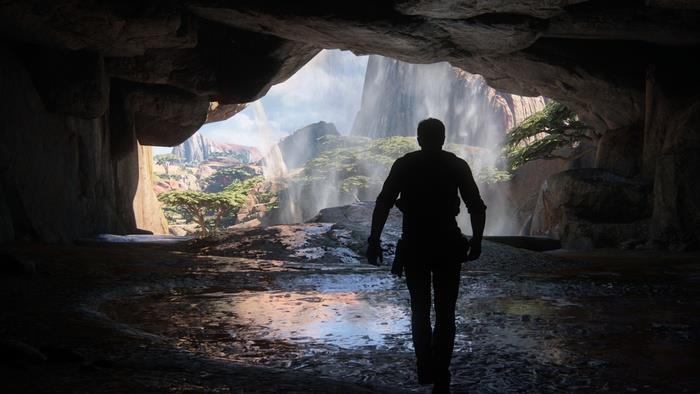 It can be predicted that ps5 and new Xbox support ray tracing from the hardware level, which should be able to set off a storm of game picture quality change in the industry.

No matter TV or monitor, HDR is spreading rapidly. HDR brings a wider color gamut and a higher dynamic range of brightness, making the picture more vivid and tensive.

There are more and more games supporting HDR. At present, this generation of hosts has joined the support of HDR since PS4 pro and Xbox one X.

In the ps5 and new Xbox generation, the HDR used in the game will have a better effect.

Both ps5 and the new Xbox will support HDMI 2.1, which means that video transmission has more bandwidth, enough to present a better HDR picture.

For example, in HDMI 2.1, the dynamic HDR effect can be supported to bring better color and dynamic range; while HDMI 2.1 improves the bandwidth from 18gbps to 48Gbps, and HDR can be transmitted in RGB color format without any loss to YUV 422, which is helpful for the improvement of image quality.

Driven by the new interface of the new host and the popularity of HDR screen, game support for HDR will become the new normal.

If you are a PC player who often plays video games, you must know the two technologies of freesync and GSync. This is a frame number synchronization mechanism introduced by AMD and NVIDIA based on VRR variable refresh rate technology, which can synchronize the refresh rate of the screen and the image frame output by the video card, so as to avoid screen delay, blocking, tearing and other situations in the game. In ps5 and the new Xbox, similar technologies will be widely implemented. 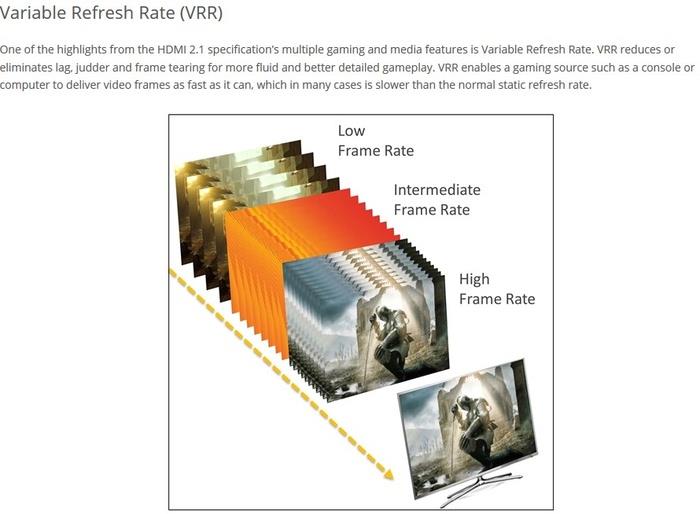 It can be predicted that VRR technology will be widely used in the Games logging in to the new host platform, and the low latency feature of HDMI 2.1 (the latency can be as low as 10 ms), the smoothness of the game will be significantly improved.

In addition, thanks to the new computing chip and the new hardware such as uhd-bd optical drive, the game will also get the improvement and even leap in resolution, capacity and other aspects, which are conventional upgrades.

If there is no accident, in 2020, ps5 and the new Xbox will go to consumers. All players are looking forward to it! 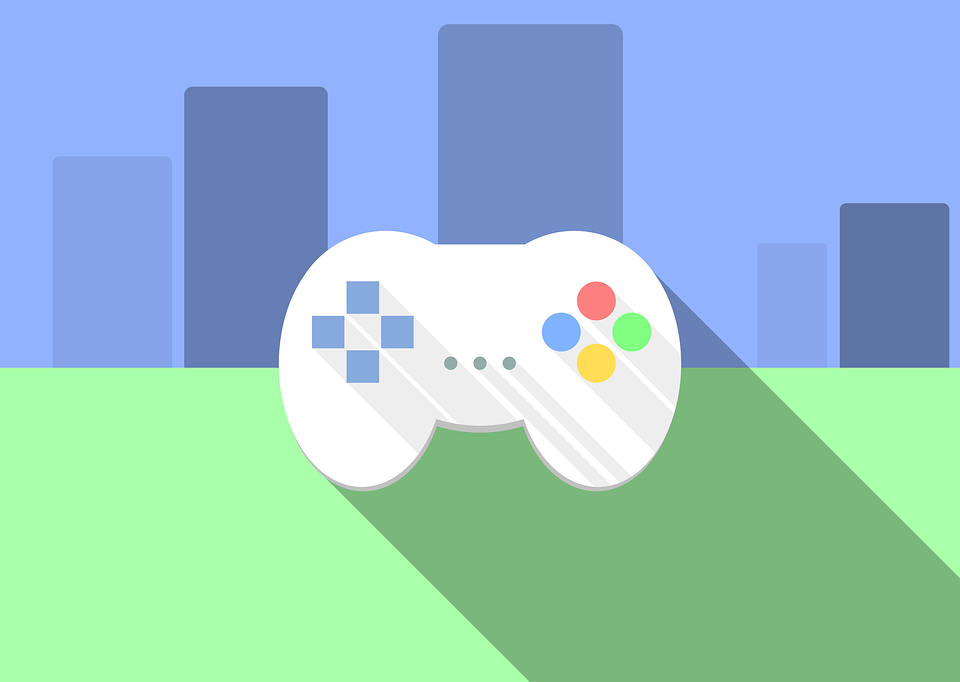 Related news
Sony optimizes: ps5 is currently ahead of Xbox Scarlett in performance
Ps5 and new Xbox are coming out! The game of the future will be disruptive
Better ps5 and Xbox game experience: it's fun to play
Ps5, new Xbox price exposure: the economic recession caused by the epidemic will affect both sales
Why does Sony continue to dominate the next generation when ps5 is released?
Ps5, Xbox series "ultimate suspense" revealed: retail packaging is black and white
Sony: 99% of PS4 games can run on ps5 with higher frame rate
Sony: ps5 can run 99% PS4 games! The frame rate is even higher
How can Sony ps5 surpass PS4
Hot news this week
Templates for creating new Twitter in the future? Musk's praise of WeChat has triggered a heated discussion on the whole network
Still did it! Canada has banned Huawei and ZTE from participating in the country's 5G network on "national security" grounds
Tencent Music's TME live will re-screen Jay Chou's concert on may 20 and 21
Henan 4 village bank line cannot withdraw cash? CBRC responds! The public security organs have registered an investigation
Pig companies continue to increase technology, just launched the smart pig farm, another 100 million to set up a technology company
Sony's new LinkBuds S headset parameter exposure: only 4.8 grams of comprehensive battery life 20 hours
Weak demand in the mobile market! Domestic shipments of mobile phones fell 40.5% in March to a two-year low
"Chinese version of LV" is re -executed 680 million! Reporting the property clues of the chairman, up to 8.66 million yuan
Baidu: In 2021, an average of 56 billion malicious information of all kinds will be intercepted every year
"Tencent's more than 30-year-old employees account for nearly 60% of them" on the hot search Netizens: Don't mention 35 years old, start to mention 30 years old
The most popular news this week
Huawei's new display is coming: the "MateView SE" will be released tomorrow
Sex scandal fermentation: Musk was accused of destroying Tesla
Like TV! LG unveils 47.5-inch OLED display: 12,999 yuan
Microsoft Win11, Win10 finally to simplify the "environment variable" Settings
Alibaba's proportion of Ali Health Shares increased to 57.06%
Treat 4 billion! In order to strengthen cooperation, 140 billion chip giants intend to increase the holding of Beijing Junzheng stocks
Break through 1G bandwidth! ZTE Router AX3000 Skytop Version launched on sale 259 yuan
AMD Zen4 accelerates up to 5.4GHz! All cores are 5.0GHz
Xiaomi Bracelet 7 New Breaking News: Blood Oxygen Monitoring Big Upgrade Sports Enthusiasts Must-Have
In 2025 we have to achieve 70%chip self -sufficiency rate! Foreign media: You can't, 21.2% in 2026