Huawei matebook 13 has attracted a lot of attention since its launch. It's a rare ultra-thin notebook with 2K screen on the market. It has a super high appearance, is very attractive. Its sales in various e-commerce nodes are very hot, breaking the record of light and thin sales for many times.

Before the Spring Festival holiday, Huawei launched an upgrade of the Huawei matebook 13 sharp dragon version, which is equipped with 16GB of large memory and pre installed with windows 10 system. The powerful configuration further releases the strong performance of AMD sharp dragon 5 3500u mobile processor. Huawai matebook 13 sharp dragon upgrade is currently in the limited time rush purchase of jd.com, tmall.com, suning.com, Huawei mall and other online platforms, with the rush purchase price of only 4499 yuan, as well as benefits such as extra value gifts and interest free installment. The deadline for rush purchase of each platform is different. 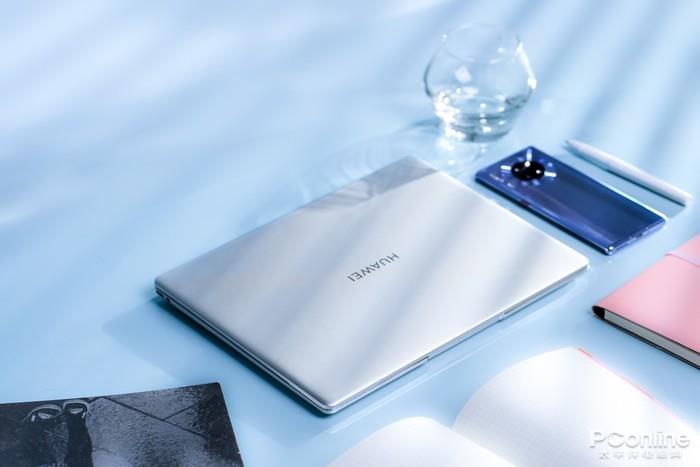 One of the selling points of Huawei matebook 13 sharp dragon is that it is equipped with AMD sharp dragon 5 3500u mobile processor, so that this thin 14.9mm light and thin book has strong performance, while taking into account excellent portability and productivity performance, and has longer endurance, so it can easily cope with various light office and daily applications. Now with the upgrade of 16GB super memory, the performance is further improved. 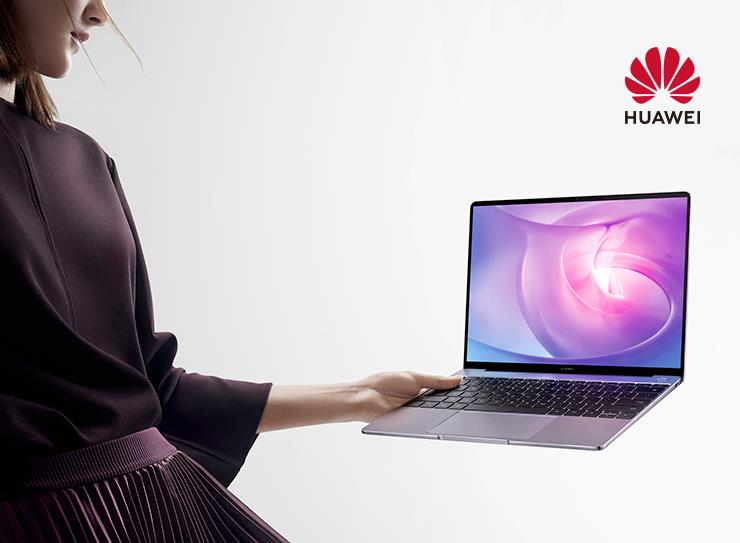 Thanks to the performance of the built-in video card of the radeon Vega 8, mainstream online games such as hero League, dungeons and warriors can be easily controlled. And don't worry about the heat dissipation of this light and thin version. Huawei matebook 13 sharp dragon uses shark fin fan version 2.0, double fans and double heat pipes, with excellent heat dissipation effect, which can release the powerful performance of sharp dragon 5 3500u and keep quiet at the same time.

The most important point is that the price of the Huawai matebook 13 sharp dragon version is very friendly to the people. The price of the upgraded model with 16GB of memory and pre installed windows is 4499 yuan in limited time. Meanwhile, it brings comprehensive and all-around performance of high performance, high appearance and long endurance. It is the first choice for young people to purchase the light and thin version. 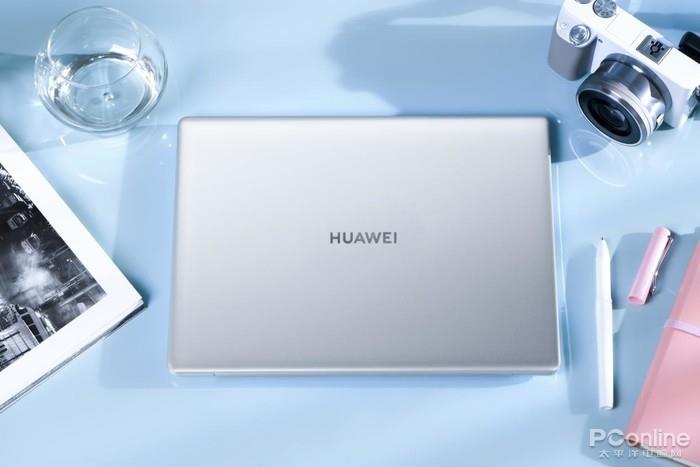 On the screen side, HUAWEI MateBook 13 Sharp Dragons screen ratio of 3:2, than 16:9 screen provides more visible area, the resolution of 2160

The upgraded version of Huawai matebook 13 adopts the power design of fingerprint unlocking integration, which completes the identification at the same time of startup, not only speeds up the login speed, but also has full guarantee in security and reliability through BIOS deep optimization. Users no longer need to enter password or scan fingerprint in the login interface, but directly enter the work interface and work efficiently. 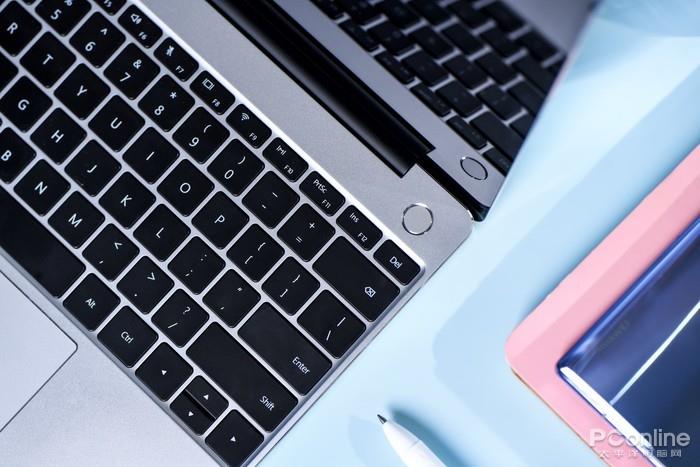 Summary: the upgraded version of Huawei matebook 13 is the most competitive lightweight version in the market at present. With its 5500u processor and 16GB memory, it is easy to handle various office tasks. It can also play games with friends in spare time and play both sides in work and life. More importantly, the price of the sharp dragon version is very beautiful. It is pre installed with windows 10 system. Compared with the models at the same price, it has many advantages in performance and cost performance, and is very suitable for young users.

The product was officially launched on January 14, and platforms including tmall, Suning, Jingdong and Huawei mall can be bought. The specific links are as follows: