According to China Mobile,Recently, China Mobile Internet of things Co., Ltd. purchased 2 million sets of base band chips for its Shanghai Hisilicon Balong 711 from China.

Baron 711 was released as early as 2014,It is one of the earliest 4G baseband developed by HisiliconIt is composed of baseband chip hi2152, RF chip hi6361 and power management chip hi6559. It supports lte-fdd / lte-tdd / WCDMA / GSM multimode system and low rate application scenarios for IOT terminals.

The scheme has been certified by more than 100 mainstream operators in the world,More than 100 million sets have been shipped globally, has been widely used in all walks of life.

Baron 711 is also the first publicly sold baseband solution of Hisilicon. It is said that the price performance ratio is very strong, and the main competitor is Qualcomm.

In fact, Huawei Hisilicon's video codec, set-top box, Nb IOT and other chips have been sold to the outside world, and the market share is quite high, but the Hisilicon baseband chips were almost for their own use, only for the external sales of modules. 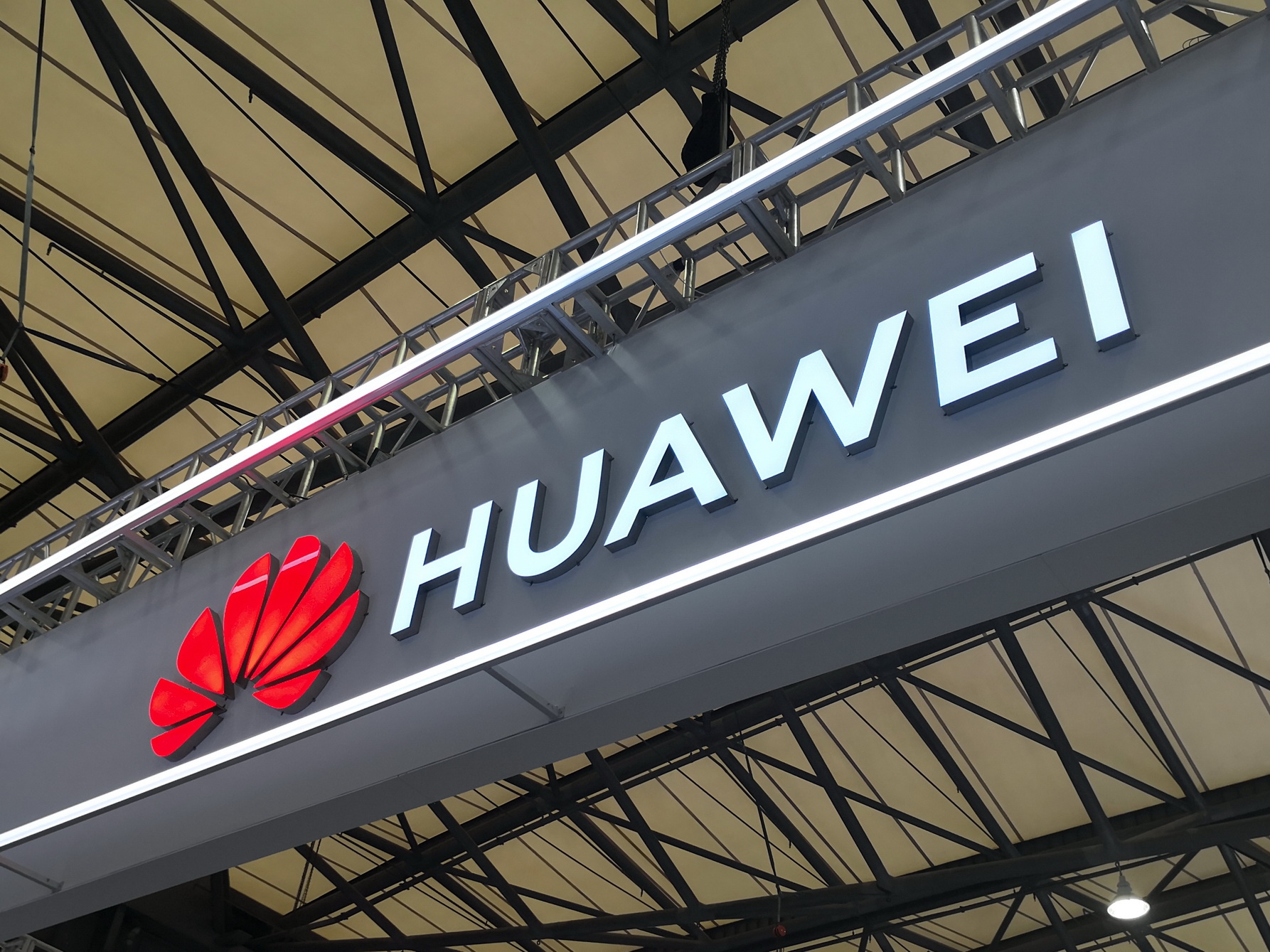