Remember the fx-9590 by Daming Lake? AMD is finally ashamed

In order to keep the performance of our own processors from being thrown away, is it familiar to overstock the processor performance by relaxing the power consumption limit?

Old players may remember that AMD did this in 2013. In those two years, the bulldozer processor failed. Therefore, amd launched a groundbreaking processor, fx-9590. This is the first x86 processor with 5GHz frequency, five years earlier than core i7-8086k. 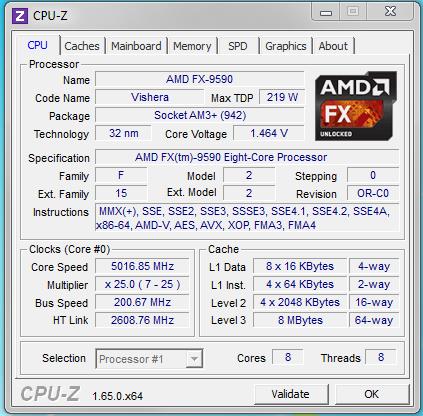 What's the performance of fx-9590? I'm afraid many people don't have an impression, but it doesn't matter. We can also find relevant reviews on our website. You can have a look at them. 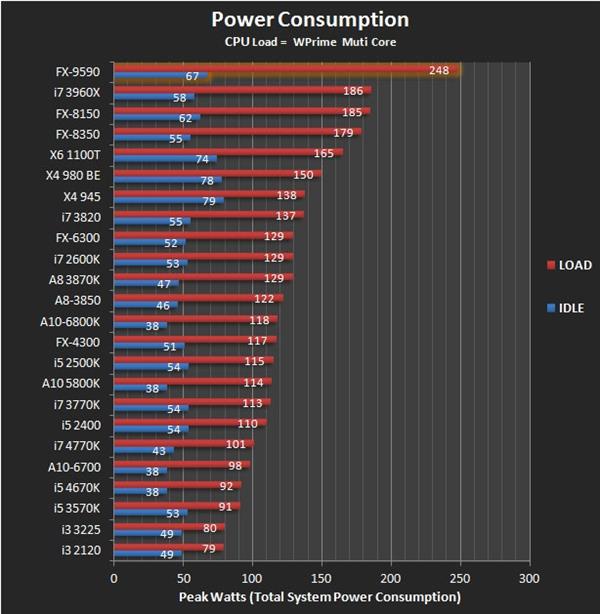 What's more, in order to achieve 5GHz frequency,The TDP power consumption of the fx-9590 processor is up to 220W, which is double that of the high-end processor at that time, so its biggest problem is heating, and the air cooling is hard to hold, so it needs to be equipped with a set of water cooling。

In a word, fx-9590 processor is a miracle created by AMD with great efforts, but it also pays a high price, far from success. Instead, it makes the bulldozer family of AMD live up to the ridicule of high frequency and low energy.

Now it's just a talk. The bulldozer CPU has long disappeared. Amd has no 8-core 5GHz processor, but there is no slot on the desktop CPU.

Now amd has left the problem to its friends. It is unsustainable and costly to continue to improve the performance by increasing the power consumption and increasing the upper limit of CPU frequency without new architecture and new technology.