On January 14, a design patent applied by Xiaomi was published on the Internet in May last year.

Specifically, Xiaomi's three pop-up camera mobile phone solutions are authorized. Different from the schemes we have seen, the pop-up structure of the three designs in Xiaomi's new patent is very wide, accounting for almost 60% - 70% of the top width. 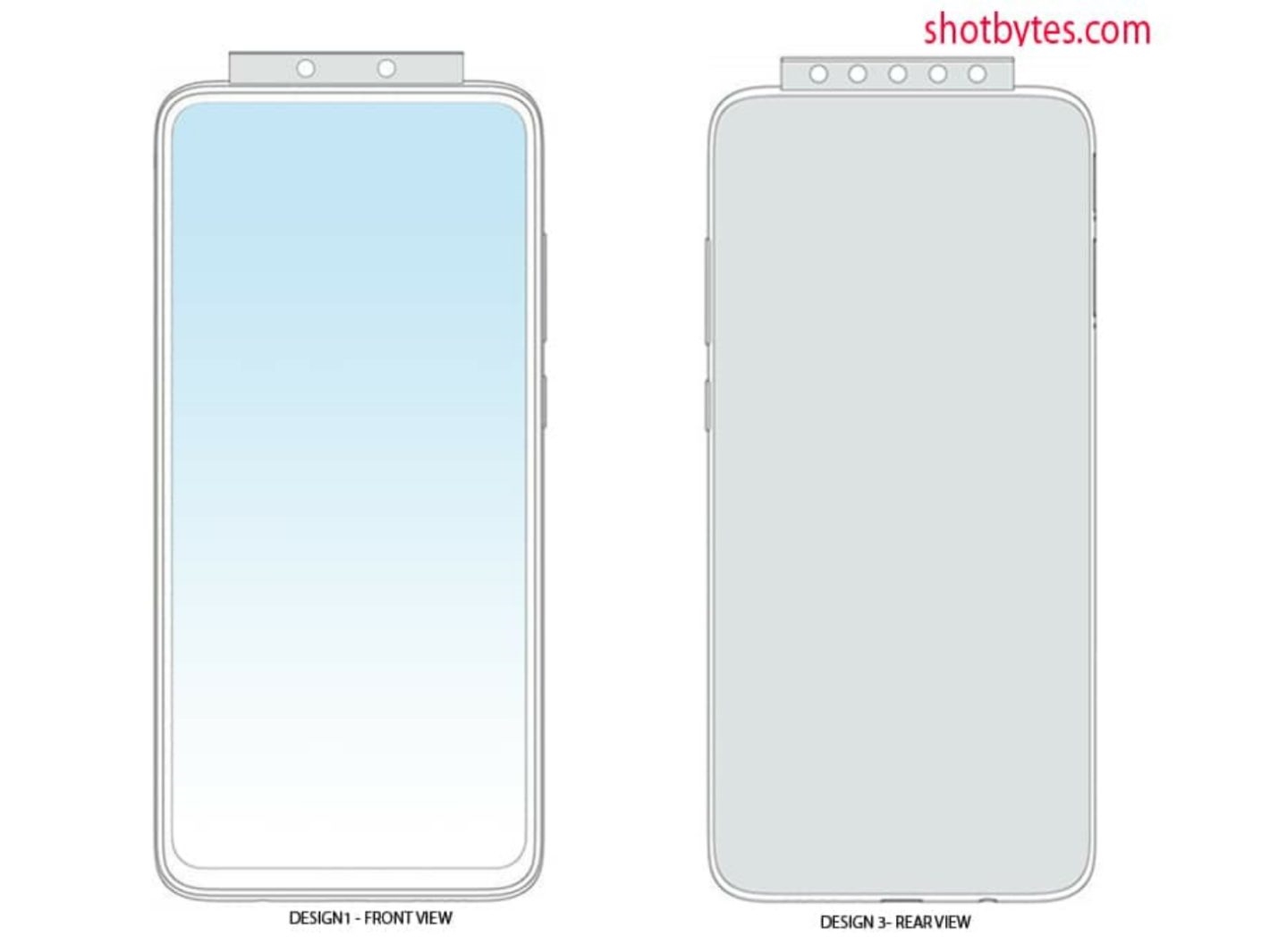 Although the pop-up structure can make the overall screen look better, it also makes it difficult for the mobile phone to be light and thin. According to Xiaomi's new design, after the rear camera is hidden, the space seems to be more cramped when so many CMOS are crammed into the normal volume.

Of course, technology is always improving, and many of the impossibilities once thought are gradually becoming true. Moreover, patents are not always a sign of commercial use, and sometimes they may simply protect ideas. 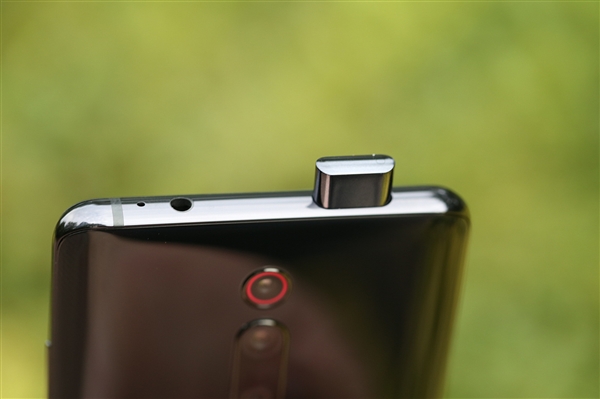