According to Musk's compensation package for the next decade, approved by the Tesla special shareholders'meeting on March 21,2018, Musk's compensation will be about 20.3 million stock options linked to Tesla's market value and operating performance, accounting for about 12 percent of outstanding shares on January 19,2018, without any other cash wages and incentives. 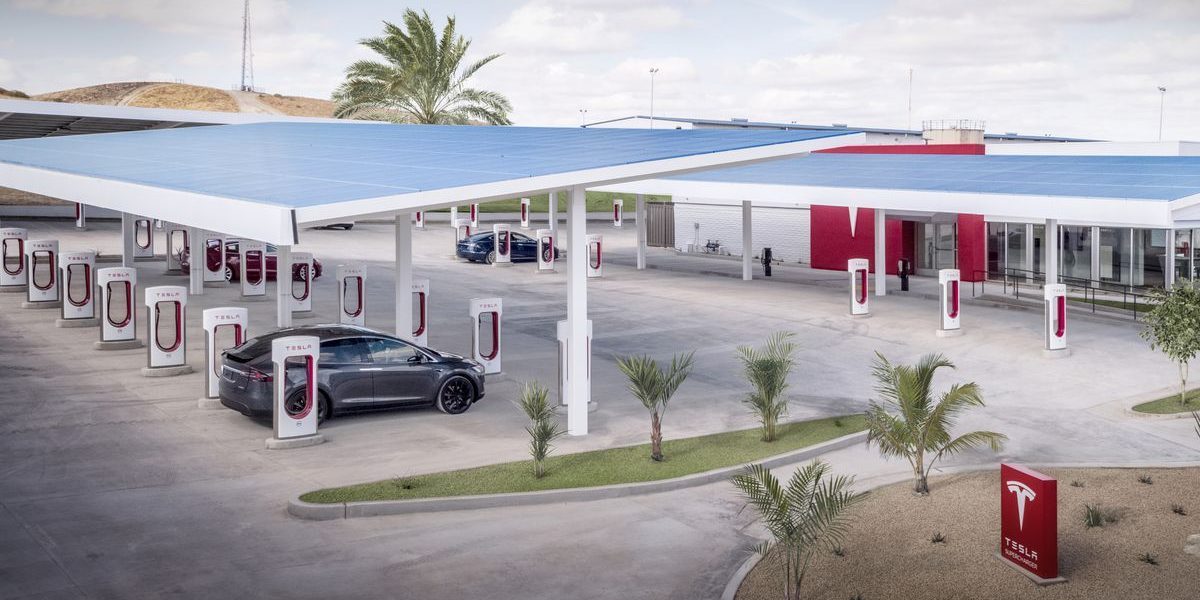 Tesla's market-value requirements are divided into 12 levels, with $100 billion in the first tier, followed by a $50 billion increase in each tier, up to $650 billion, while operating results are divided into revenue and profit before interest, tax, depreciation and amortisation, with eight levels in each category, with revenue of $20 billion and profit of $1.5 billion. After reaching each level of market capitalisation, only 16 of the company's operating performance were awarded about 1.69 million shares, but each of the 16 requirements only matched once.

Tesla's revenue hit $21,461 billion last year, surpassing the minimum $20 billion required by the incentives, and this year's more than $20 billion after electric-car production and delivery hit a new high, leaving Musk with a stock award, the only obstacle being Tesla's market capitalisation.