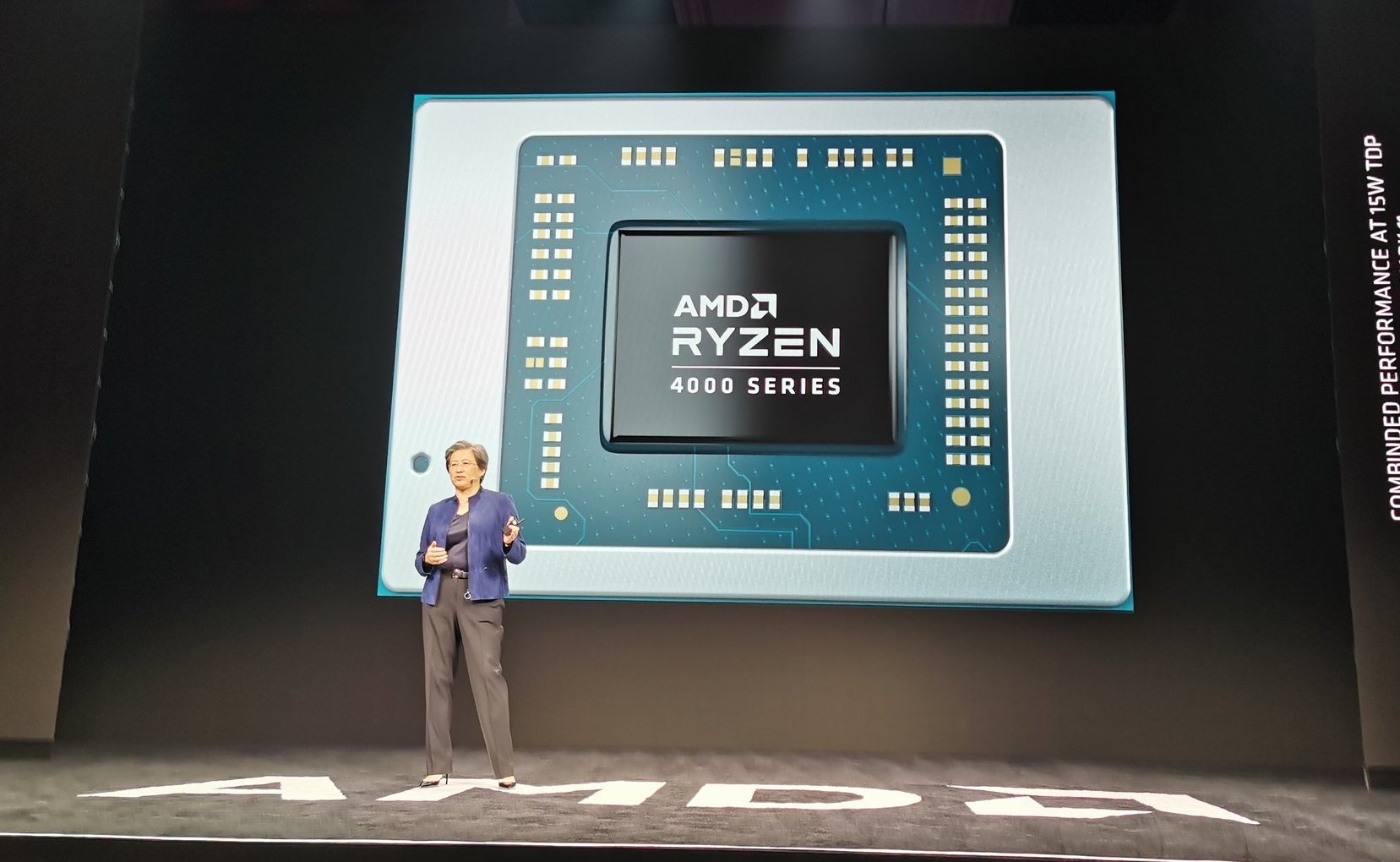 Under such an area, combined with the defect index of 0.09/cm2 of TSMC 7Nm process,The yield rate of the sharp dragon 4000 APU is about 90%Although this does not consider the manufacturing yield, it is quite considerable.

In addition, before the release of the sharp dragon 4000 APU, there was speculation about how amd would design, whether four CPU cores plus more GPU cores, or eight CPU cores plus less GPU cores.

As a result, Amd not only plugs in eight CPU cores and 15W thermal design power consumption to accelerate the frequency to 4.3ghz, but also puts in eight GPU computing units and claims that the performance is 56% higher than that of the previous generation, which is very delicate and not easy. 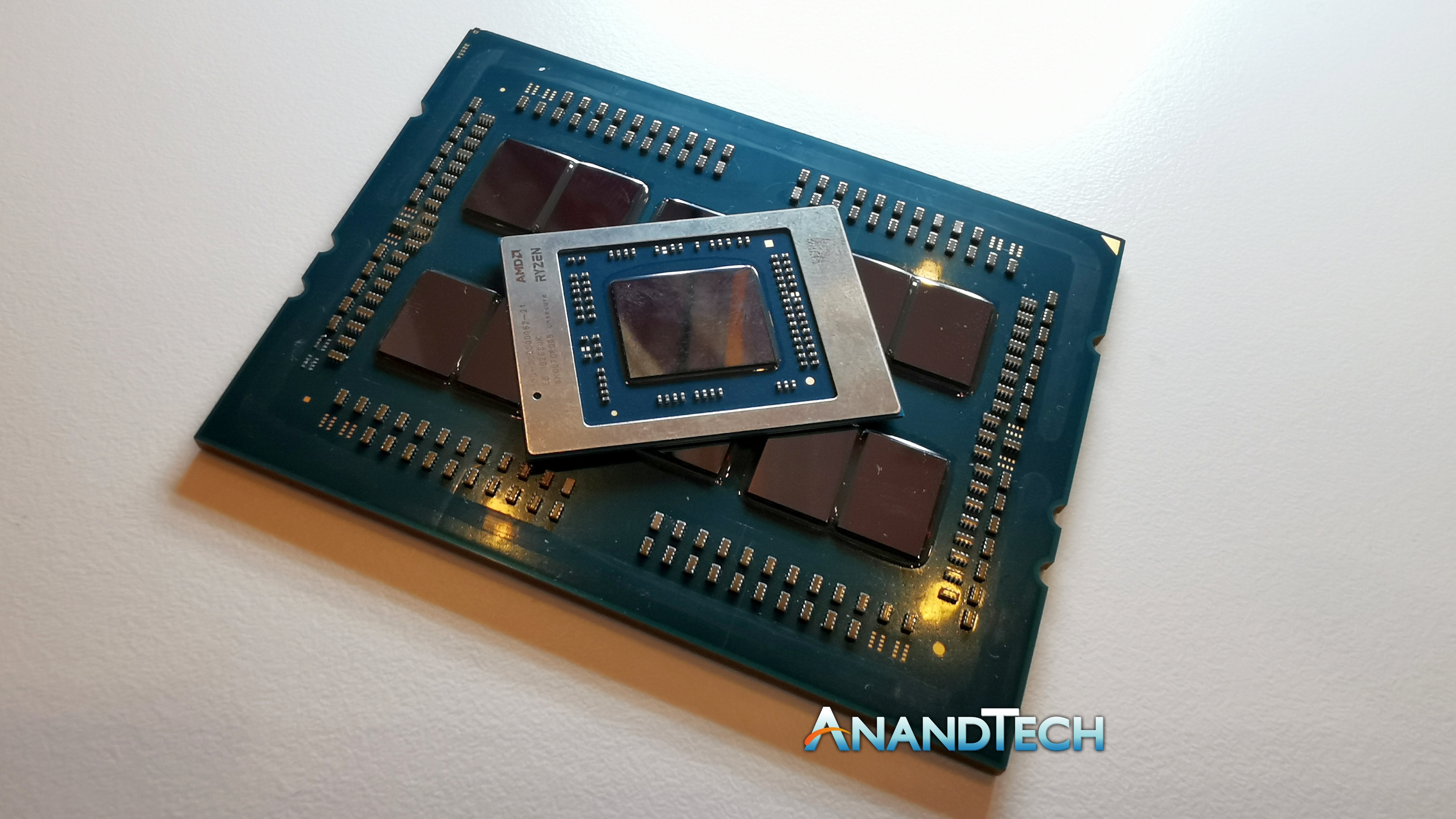 The 10-nm process has an Intel Tiger Lake area of 146.10 square millimeters with four CPU cores and 96 GPU units (of course, AMD/InterGPU units are not directly comparable).