According to people familiar with the matter, soft space technology, a flexible display manufacturer, has secretly applied for an initial public offering in the United States to raise about $1 billion. The start-up seeks funding to expand its sales, marketing team and research facilities.People familiar with the matter said in March that the company had planned to raise the funds through a round of non-public financing, valuing the company at about $8 billion.

However, with the liquidity crunch caused by the downturn in China's venture capital sector, the company now intends to raise funds from the US market. 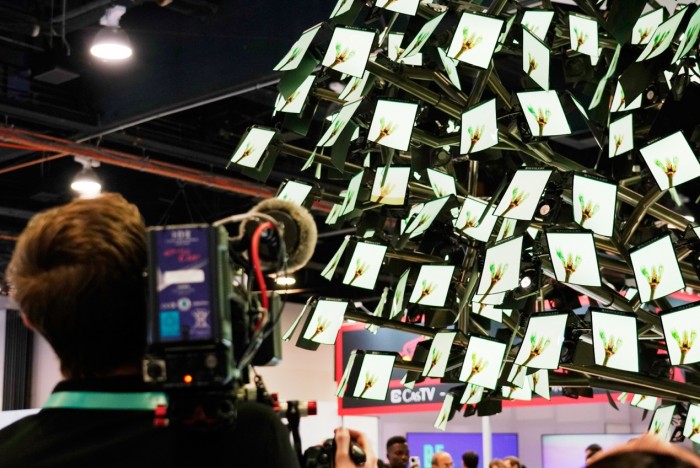 People familiar with the matter said it was unclear what timetable the company was considering. A representative of softwood declined to comment.

Founded by Stanford alumni Liu Zihong, Wei Peng and Yu Xiaojun, the company was valued at about $5 billion in the last round of financing.