"Win11" system does not exist: Microsoft pushes win 10x and bet new edge browser at the end of the year

The retirement of Win7 has pushed Win10 forward again, so we can't help but ask who the Win10 squad will pick up.

Microsoft won't launch, according to The Verge

However, the focus of the next step of the windows development team has shifted a little,One is the Windows 10X, which will be unveiled at the end of the year, which is dedicated to Windows PC devices in new forms such as dual screens and folding screens, and the Edge browser based on Chromium. 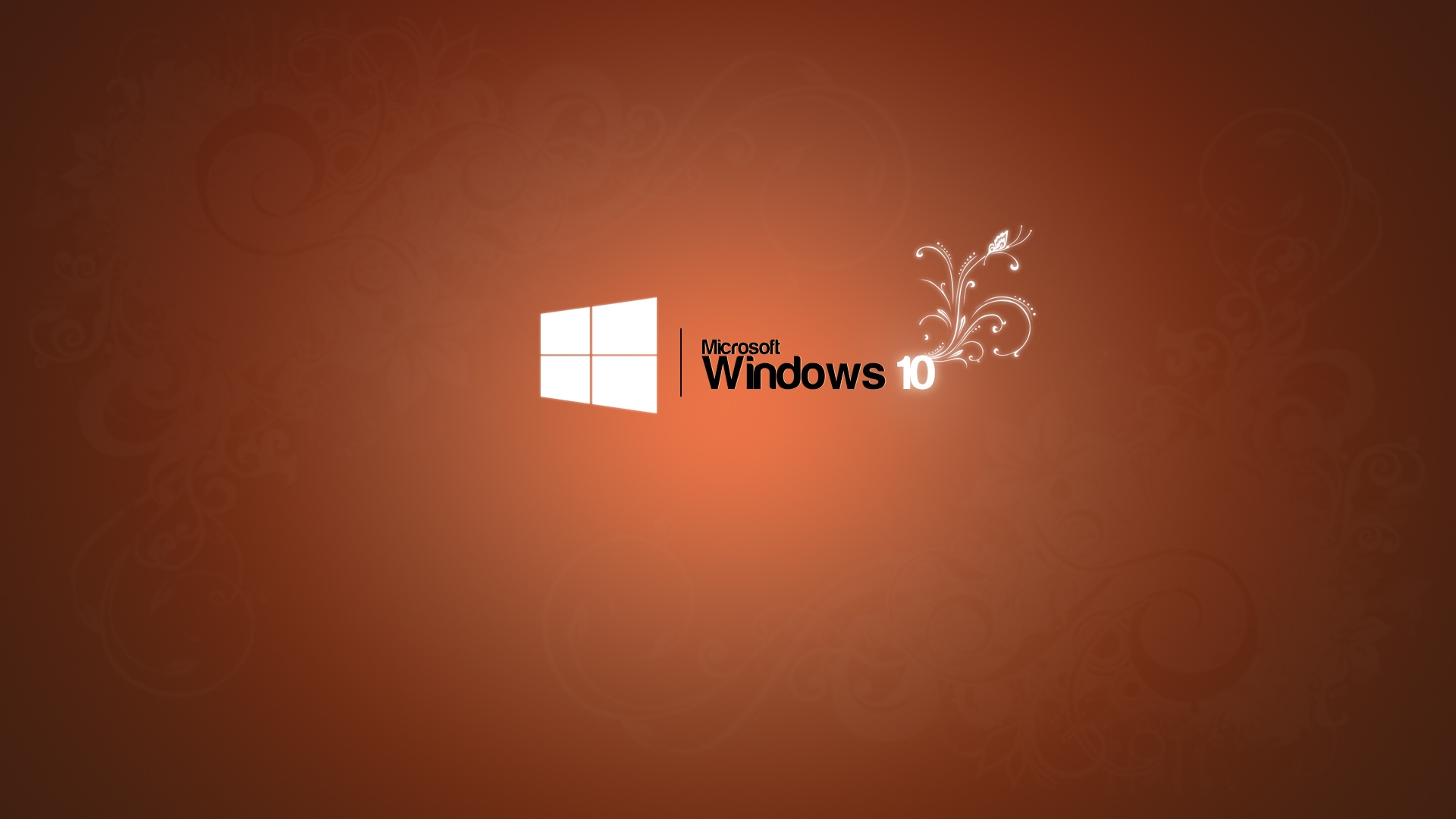 In addition, users should also try to understand that Microsoft has been playing down the practice of attaching the whole treasure to windows, instead, it has transformed its own software to run well on any platform.

Interestingly, for chrome and the new edge, Microsoft has launched a plug-in called Micosoft news new tab, which brings you back to the old edge label. 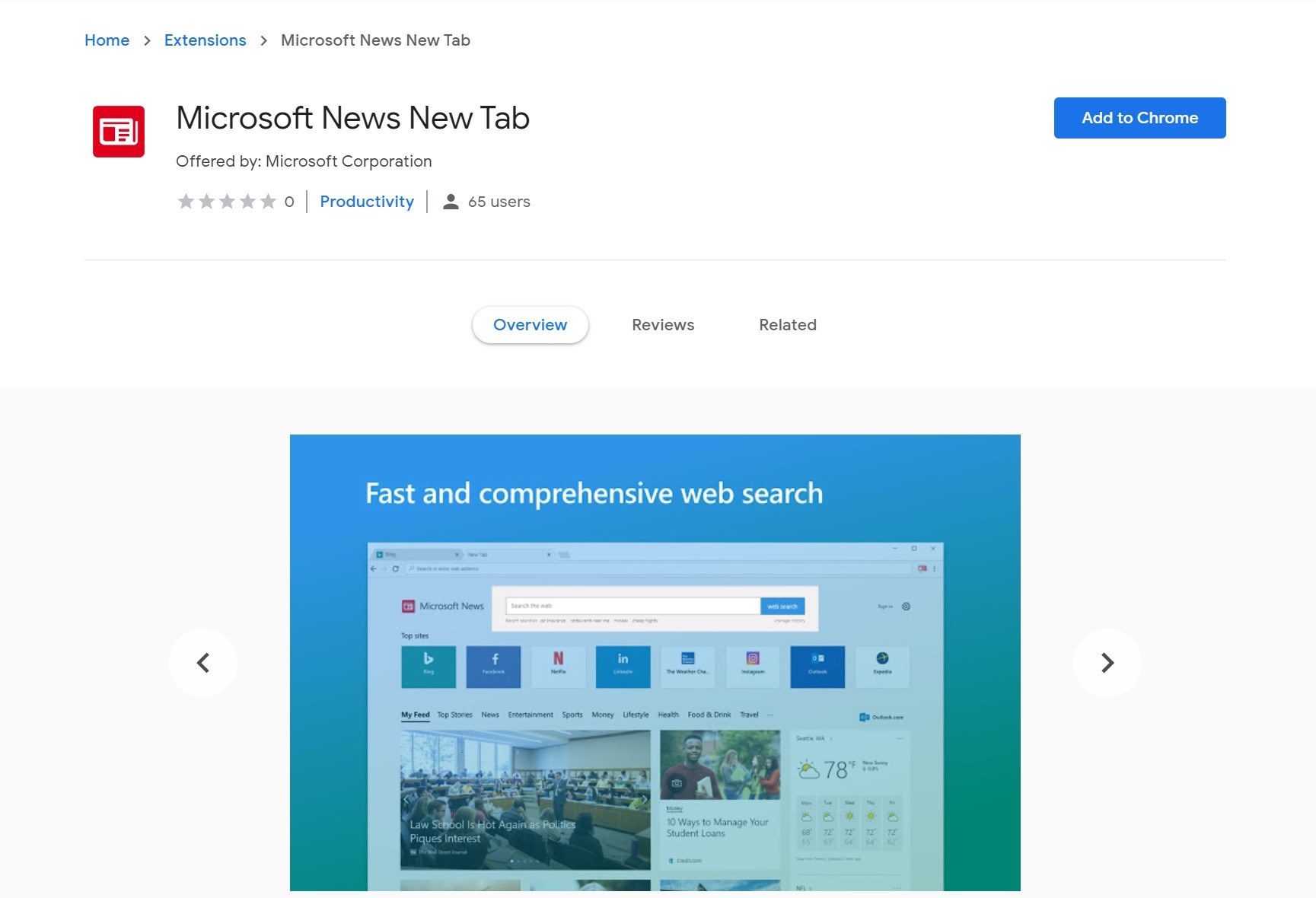 Related news
Chrome Microsoft edge removed beta Tags
"Win11" system does not exist: Microsoft pushes win 10x and bet new edge browser at the end of the year
Microsoft Improved Microsoft Edge Rolling Experience
Part of the Microsoft Edge starts automatically, Microsoft confirms it is bug
Hot news this week
Yao Ting, a "gifted girl" who won Huawei's 1.56 million yuan annual salary, responded: what does salary not mean
Qualcomm lobbied the US government to lift the ban on the sale of components to China
Tencent re racing e-commerce, but does not want to make the next pinduoduo
Tencent's response to wechat ban issued by the United States: under evaluation
Xiaomi 10 supreme commemorative edition press conference Lei Jun's live rehearsal
Wechat in Apple's Google App store may be banned. What if wechat can't be used on iPhone
Ali 88vip bought value: you can get Netease cloud music black glue annual card for free
Tencent launched the largest school recruitment in history, and these positions are most popular
The United States blocked tiktok and wechat one after another: This is the real purpose!
Votebymail is dedicated to helping American voters easily apply for postal ballots
The most popular news this week
Facebook says the popularity of the new crown makes it harder to control content on the platform
Microsoft's two-screen Surface Duo sold for $1400 when exposed
Microsoft returns to mobile phone market! Price exposure of surface Duo: from 9700 yuan
Xbox series X has decided to postpone its launch in November to next year
Facebook profit is expected to be affected by iOS 14 advertising tracking restrictions
Internal employees leak important OLED screen technology to Chinese Enterprises: Samsung lost millions of dollars
Residents in nearly 30 states of the United States have received a mysterious package from China: after being opened, it turned out to be plant seeds
The Supreme Court of New Jersey ruled that suspects could be forced to unlock passwords for smartphones
Google brings earthquake detection and early warning capabilities to Android devices
US $765 million loan suspended Kodak shares on "roller coaster"