On January 16, Samsung will release the galaxy S20 Series in San Francisco on February 11. 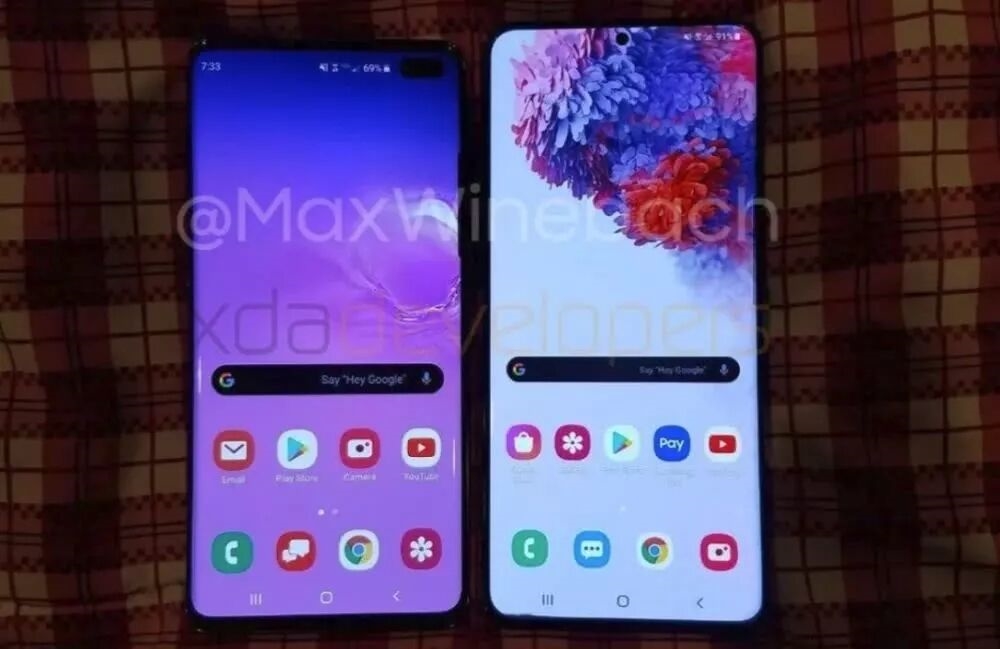 In terms of core configuration, Galaxy S20 series is equipped with Qualcomm snapdragon 865 flagship platform, supporting SA and NSA dual-mode 5g,The Galaxy S20 Ultra top edition has 16 GB of memory, which will be the world's first high-end flagship with 16 GB of memory.