Report: this mysterious asteroid will hit the earth in the future

via:科技改变未来     time:2020/1/17 9:06:28     readed:7347
According to Japanese media reports, a team of researchers from the National Astronomical Observatory (NAOJ), Kyoto University of Technology (KSU) and Japan Meteor Society have found that asteroid 2003 YT1 may hit the earth in the future.

The astronomic journal published the report, and the researchers said that at some point in the past, 2003 YT1 broke under a pressure called the Yarkovsky effect, which caused YT1 to twist in a strange way when rotating. Asteroid impacts - even small ones release dust and enter the atmosphere and burn in the form of fireballs.

Although most dust particles do not cause harm to Earth when they burn in the atmosphere, if 2003YT1 splits into smaller asteroids, it may eventually pose a threat.

Kasuga points out that the potential rupture of the rock could threaten life on earth, and they could hit the earth in the next 10 million years or so. 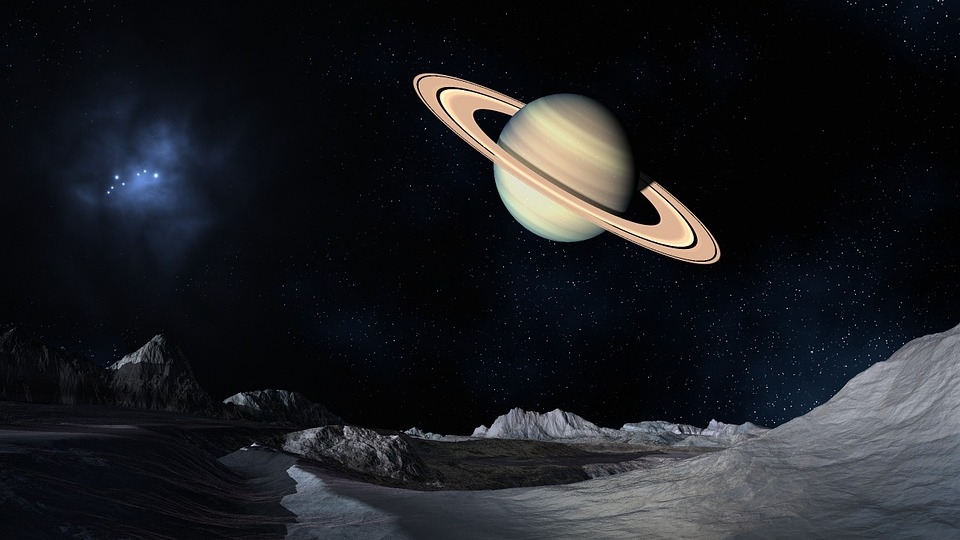