Can't OEM 16nm chips for Huawei? TSMC: hard to estimate but ready for changes in export control at any time

It has emerged that the U.S. will tighten technology regulations, with more than 25 percent of U.S. technology used by overseas companies restricted to 10 percent in the future. According to the news, tsm can't work 16 nm chips for Huawei, leading to a Huawei single-core international. However, TSMC denied reports that it was not affected. 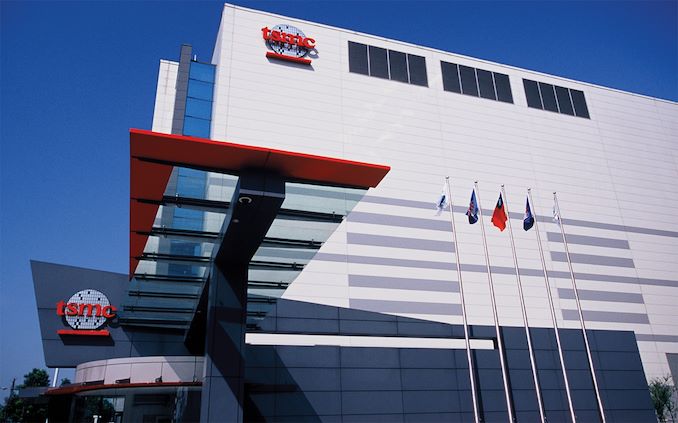 TSMC co-CEO Andy Lau said TSMC is a wafer factory for every customer, shipping to customers in compliance with the regulations and with a complete and strict export control process to ensure all legal compliance, but due to It is difficult to estimate the technical content of a certain product because the content of each OEM product is different, but it is wrong to say that the foreign media report TSMC will be affected.

TSMC is ready to face changes in export controls at any time, he added.

Smic has been developing 14 nm since 2015, and its yield has now reached 95%. Industry sources revealed on the 13th, heis has issued an order for smic international out of the new 14nm technology, from the tsmc nanjing factory to successfully grab the order.